Audrina Patridge wrote about her brief 2009 romance with Chris Pine 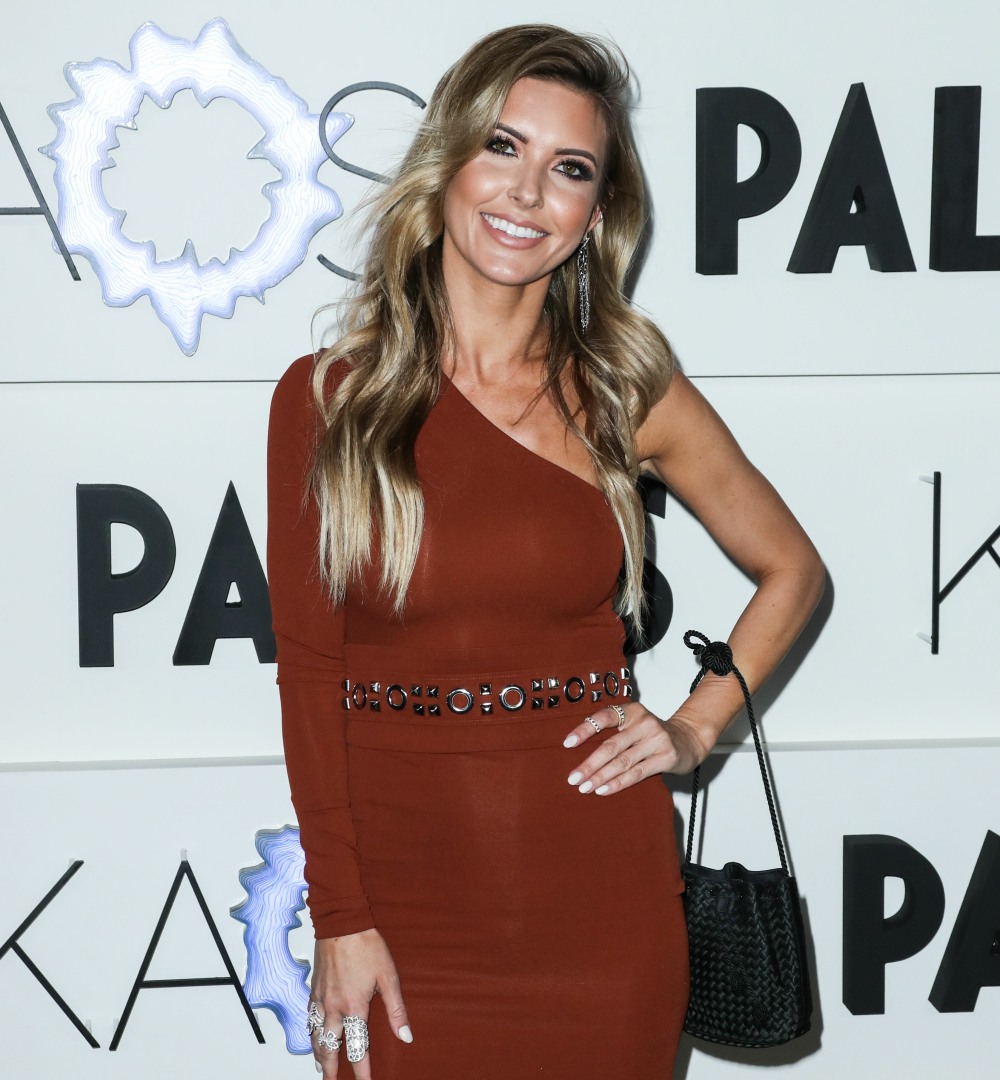 Time for a journey through the Gossip Archives. In 2009, an up-and-coming actor named Chris Pine started hooking up with Audrina Patridge, who was (at the time) starring in MTV’s The Hills. They went out for months, and I still remember the tabloid reports that Pine started hitting on her because he liked her whole look of hair extensions, high heels and big implants. These days, Audrina is 37 years old and a single mother to a six-year-old daughter. Audrina divorced her first husband Corey Bohan in 2017 after accusing him of domestic violence. Audrina has written a book about her life so far, and she spilled the details of her brief romance with Pine.

Audrina Patridge blames “The Hills” for the demise of her relationship with Chris Pine in the late-aughts.

“He didn’t like going out and being followed by the paparazzi — he was an introvert, and very focused on his acting,” the reality star-turned-author, 37, recalls in her new memoir. “I loved to go out, and of course I was usually filming ‘The Hills’, so our lifestyles were complete opposites in that sense.”

The former couple — who met in April 2009 at Las Vegas’ ShoWest Awards, where Partridge was honored for her role in the horror flick “Sorority Row” — made a concerted effort to avoid the tabloid attention that made Pine, now 41, uncomfortable. She writes that the couple would go out in Los Feliz or Silver Lake, two areas in East Los Angeles to avoid the paparazzi and a fan once snapped their photo in a restaurant, which she says seemed to “annoy” him. She was also photographed leaving his home once.

Patridge’s commitment to MTV’s iconic unscripted series ultimately made it impossible for her relationship with Pine to last.

“With my filming schedule, and the fact that there was no way Chris would want to be on [‘The Hills’], I just knew that after a couple months that I couldn’t date him,” she notes. “My life was the TV show, and there weren’t enough hours in the day to do my job and find time to see him privately…. He was a big up-and-coming actor with demands on his time, and it didn’t seem like our lives were lining up, even though we really liked each other.”

According to the Prey Swim founder — who appeared on “The Hills” for six seasons from 2006 until 2010 — the duo parted ways amicably. “We talked and stayed in touch a little after we stopped seeing each other. I have nothing but fond memories of Chris,” she writes. “He was truly one of the most normal people I’ve ever met in LA — and I mean that as the highest compliment.”

I would imagine that Pine’s people were telling him that being seen with Audrina would hurt his image. His people were absolutely trying to cultivate an image of a soon-to-be A-lister, someone who was a real “actor.” Dating a reality star would have been bad for his image, especially back then, when The Hills was seen as more of a C-list venture. Still, I’m glad she has nothing but nice things to say about him. I kind of wish she was revealing more!

The styling for her book cover was a CHOICE. A series of very bad choices, really. 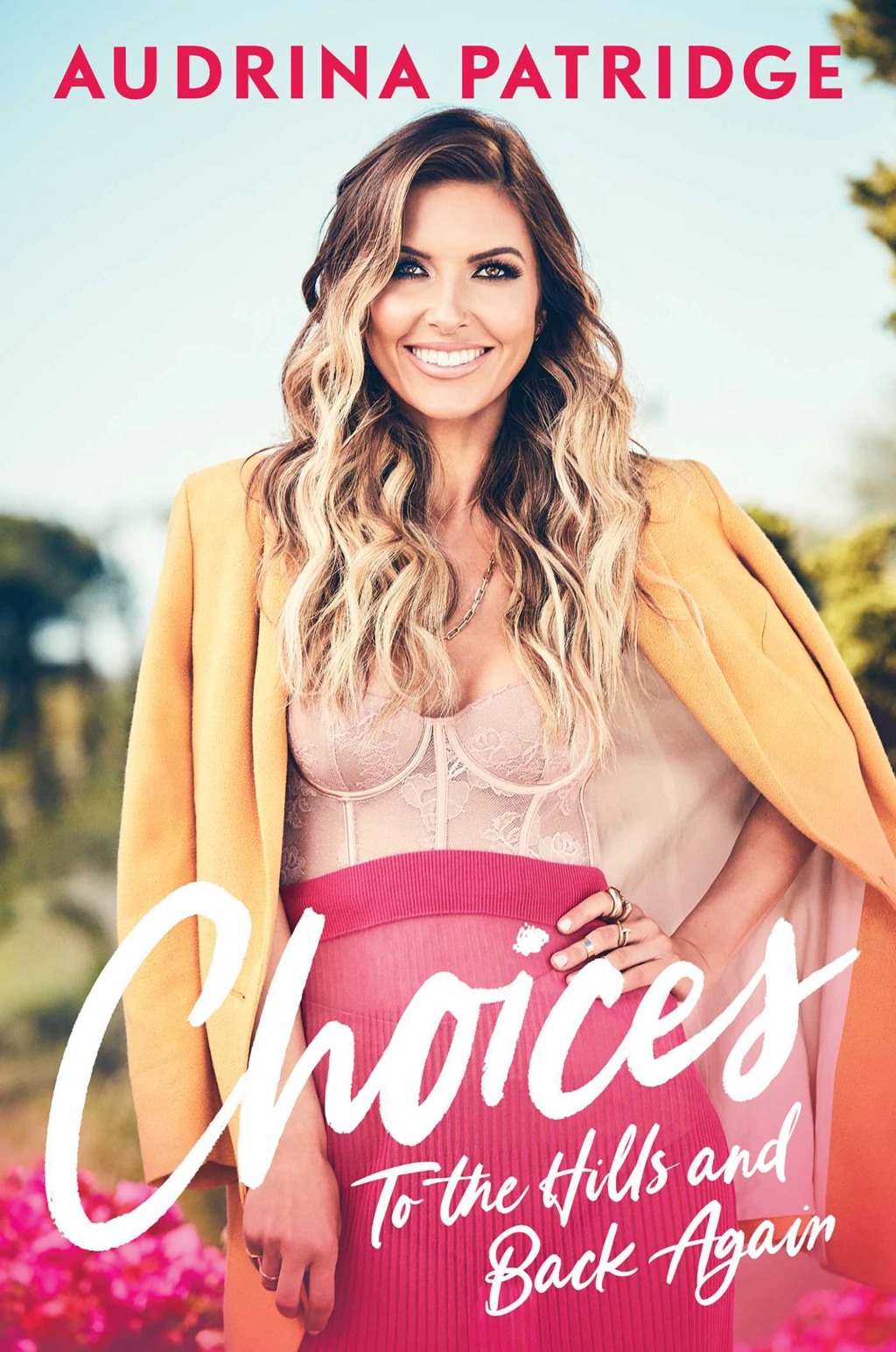 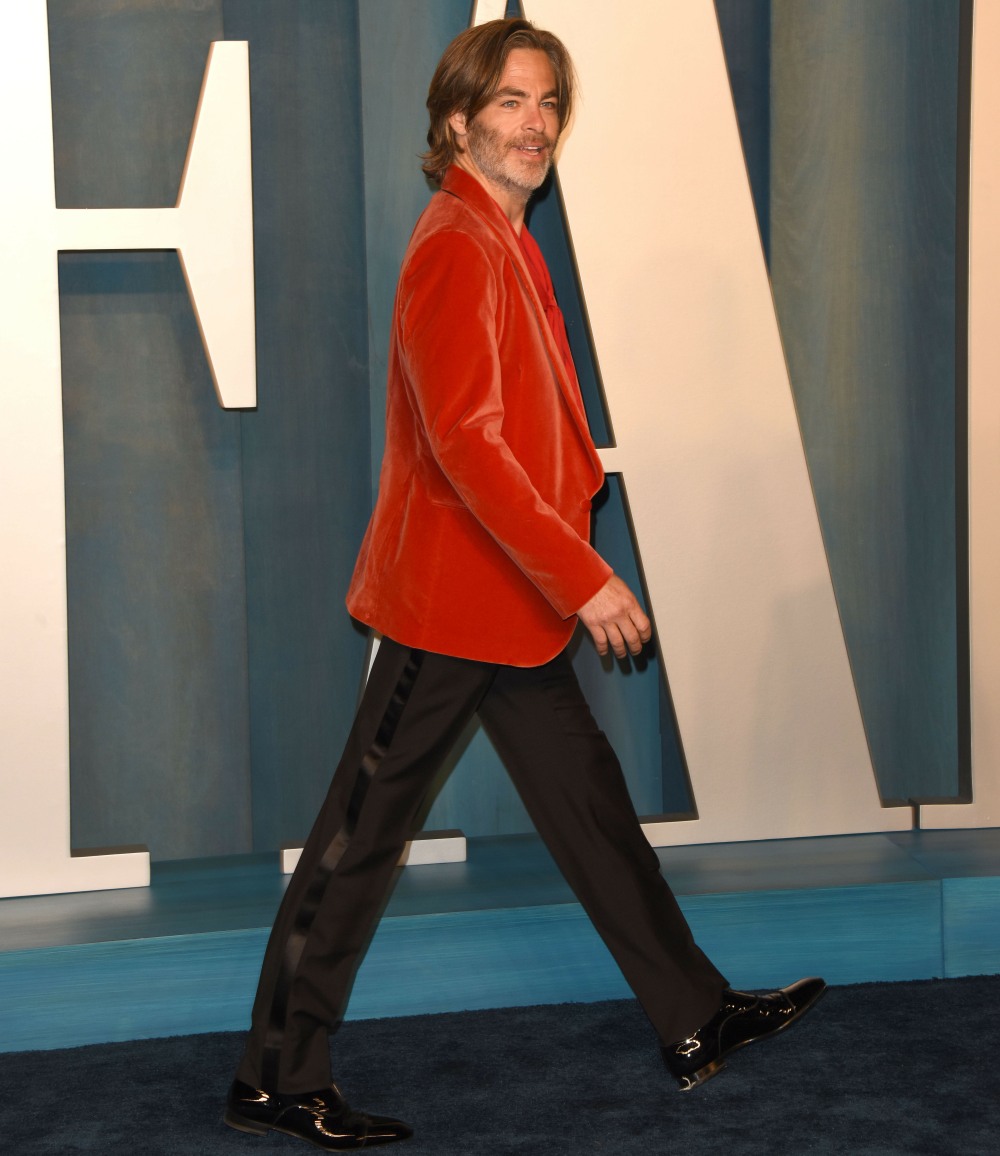