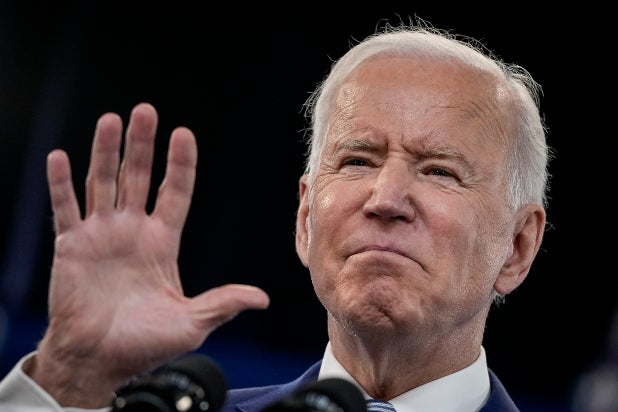 Journalists and media observers were not into the Associate Press’ coverage of dog poop spotted in the White House Wednesday, and they made that quite clear on Twitter.

Wednesday afternoon, the Associated Press published a wire article headlined, “Ruh roh! Biden pooch drops doggie doo in White House hallway.” Then, the venerable news agency tweeted the piece out to its over 15 million followers, and that’s really where the trouble began.

At press time Thursday, the AP’s “doggie doo” tweet had a mere 712 retweets, but it had over 5,300 quoted retweets, meaning people were adding their opinions to the tweet at a much higher rate than they were just promoting it as it is. It also had over 5,600 direct replies.

“The headlines of ‘authoritative’ media during this era of peak empire in decline increasingly look written for children,” said one quote tweet from writer and researcher Whitney Webb.

Outside of Twitter’s media-and-politics bubble, observers and readers, too, were shocked by the headline and coverage.