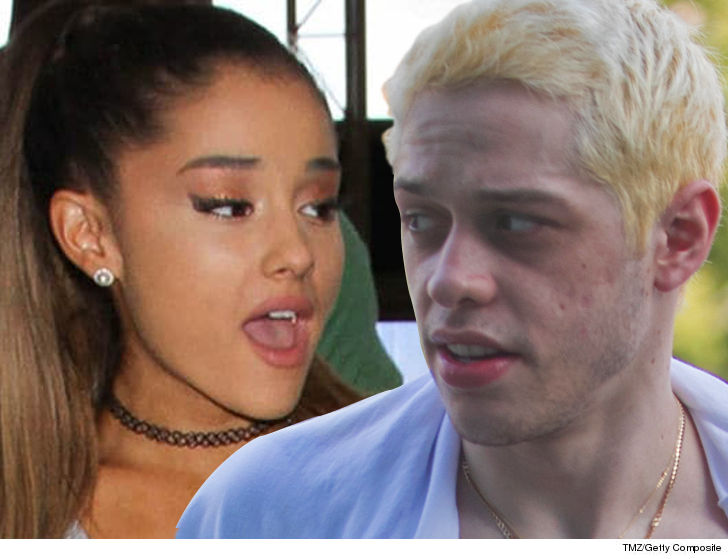 Ariana Grande isn’t going to let Pete Davidson define their relationship and breakup on “Saturday Night Live” tonight, because TMZ has learned she’s releasing a song 30 minutes before “SNL,” and his name is right there in the lyrics.

Record label sources tell TMZ, the overarching theme of the song — titled “Thank u, next” — is empowerment … what she’s been through in her relationships and other experiences. We’re told it is not a diss track.

Our sources say she specifically names Pete, Mac and others … but she doesn’t go after Pete the way she did earlier this week after he publicly joked about their breakup. She had accused him of being a hypocrite … pretending he wasn’t into being in the spotlight yet hanging on for dear life.

We’re told Ariana felt betrayed by Pete and doesn’t want to take the chance that he’ll talk about their breakup tonight on “SNL” as she just sits by. As we reported … Pete was planning on addressing it, but 86’d the idea after she made it clear they had an agreement to keep their relationship private. Nonetheless, anything could happen.

The song will be released at 11 PM ET. 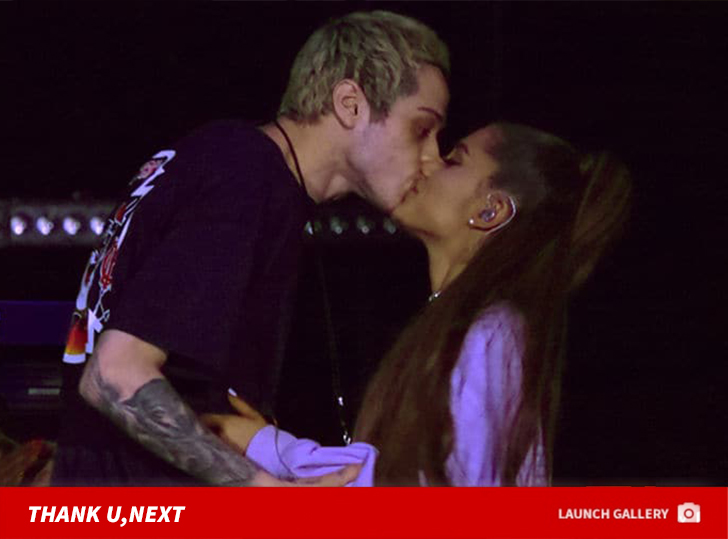