Ariana Grande is stepping away from the spotlight. The singer announced that she is taking a break from social media in the wake of her recent split from fiancé Pete Davidson. 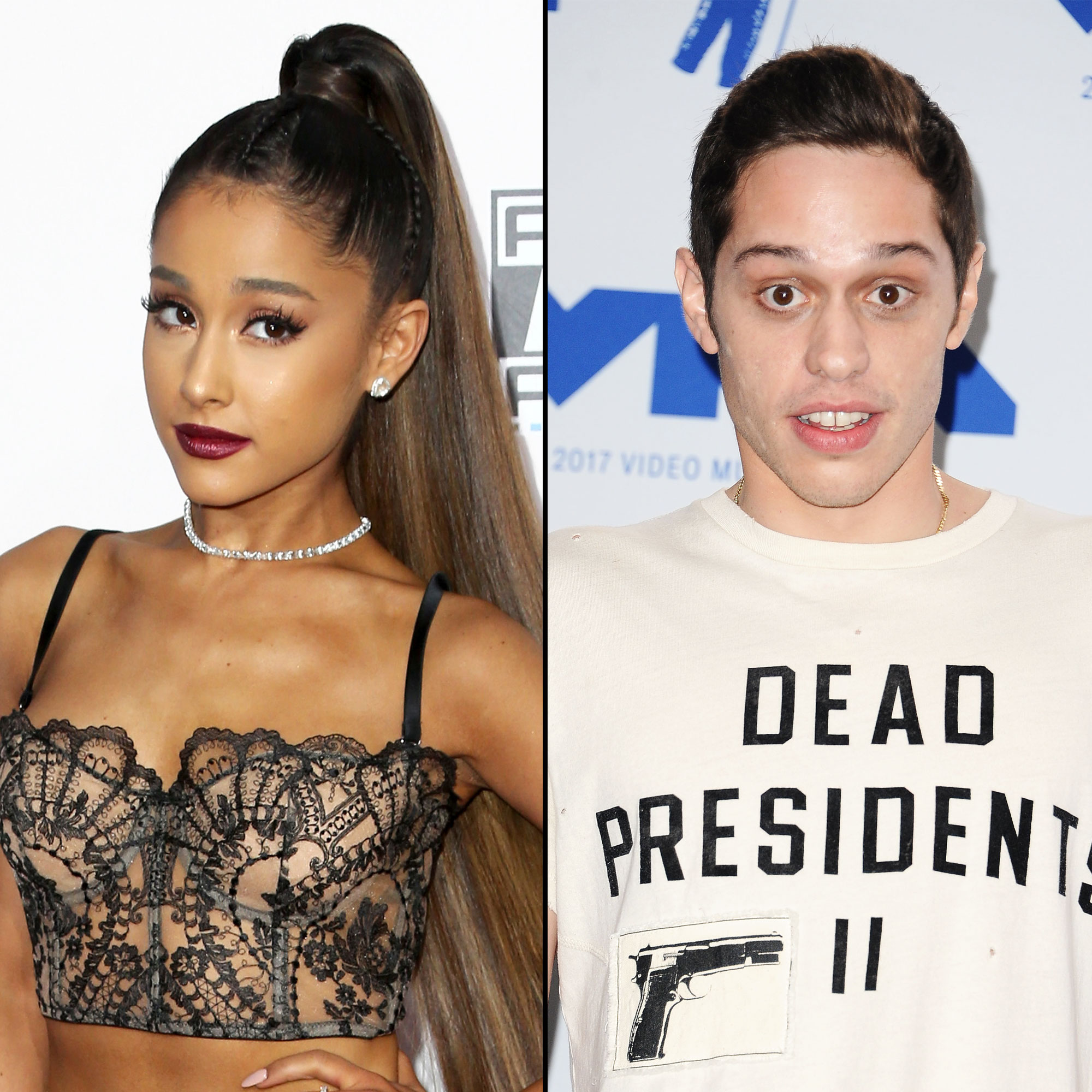 “time to say bye bye again to the internet for jus a lil bit,” Grande, 25, wrote in a since-deleted message shared on her Instagram Story on Tuesday, October 16. “it’s hard not to bump news n stuff that i’m not tryna see rn. it’s very sad and we’re all tryin very hard to keep goin. love u. and thank u for bein here always.” 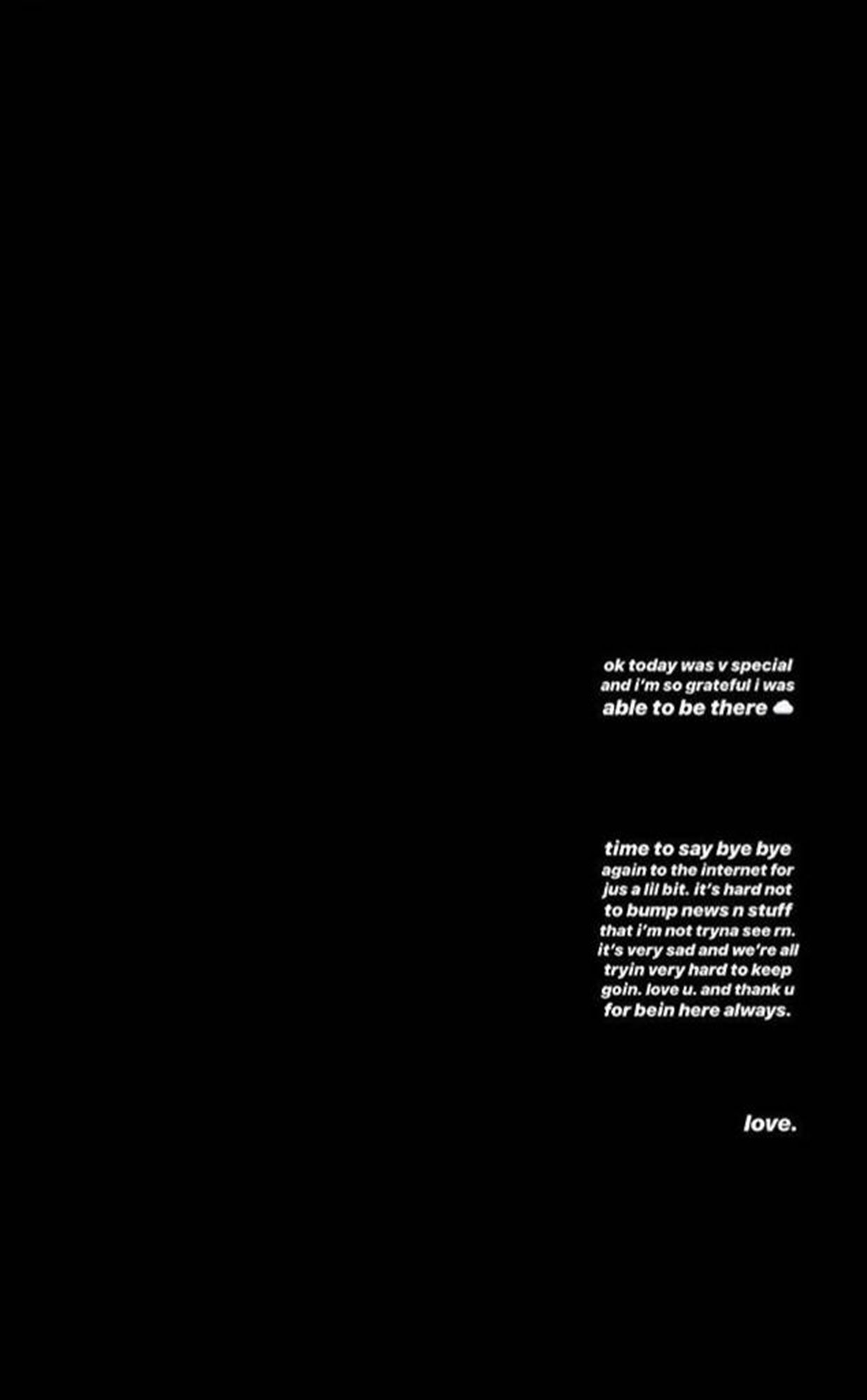 Earlier in the day, the pop star taped a performance of “The Wizard and I” for the upcoming NBC special A Very Wicked Halloween. Her makeup artist Mario Dedivanovic shared a clip from the set on Instagram, which revealed Grande took off the diamond engagement ring that Davidson, 24, gave her in June.

“today was v special and i’m so grateful i was able to be there,” she added on her Instagram Story after writing that she “almost let my anxiety ruin this for me.”

Us Weekly confirmed on Sunday, October 14, that Grande and Davidson called off their four-month engagement. A source told Us, “They realized it happened too quick and too early. The wedding is off, but they’re working things out. They’re not officially done yet.”

A second source revealed that the former couple’s relationship was “always very up and down.”

The Grammy nominee returned to work on Tuesday, but the Saturday Night Live star is still taking time for himself. He canceled a scheduled stand-up comedy appearance at Temple University in Philadelphia “due to personal reasons” and has since been replaced by actor Adam Devine.

In addition to the breakup, Grande has also been dealing with the death of her ex-boyfriend Mac Miller. The 26-year-old rapper died on September 7 from a suspected drug overdose.