Ciccolini has designed and edited sound for scores of films and TV shows and is best known for his long association with filmmaker Ron Howard. He has served as supervising sound editor on a dozen Howard-director films ranging from the 1986 comedy Gung Ho and Apollo 13, to Best Picture Oscar winner A Beautiful Mind and 2011’s The Dilemma.

Howard is being honored with this year’s MPSE Filmmaker Award. 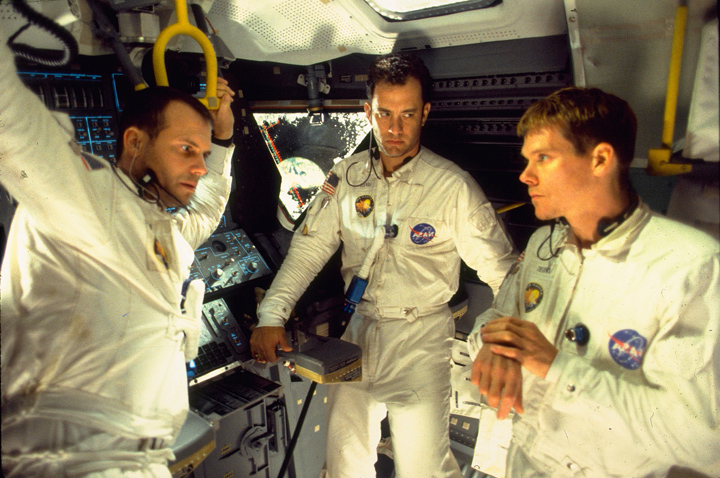 “From the heart-pounding excitement of Apollo 13 to the infectious wit of Sex and the City, Chic Ciccolini has consistently found imaginative ways to enrich stories with sound,” MPSE president Mark Lanza said. “He puts his heart and soul into every project and has served as a generous mentor to many of his industry peers.”

The New Jersey native first was exposed to sound editing through television nature documentaries. His first credit as a sound editor came on the low-budget 1980 thriller The Exterminator, and his first studio film was Alan J. Pakula’s Rollover the following year. Ciccolini would collaborate with Pakula again on Sophie’s Choice in 1982.

A six-time MPSE Golden Reel Award nominee, Ciccolini’s credits also include A Night on Earth, Ghost Dog, Eat Pray Love, Rocky Balboa and The Muppets Take Manhattan, along with the TV series Sex and the City and The Corner.

Ciccolini will be presented with the MPSE Filmmaker Award at the 69th MPSE Golden Reel Awards, a virtual ceremony set for March 13. Nominations for those will be announced January 24.