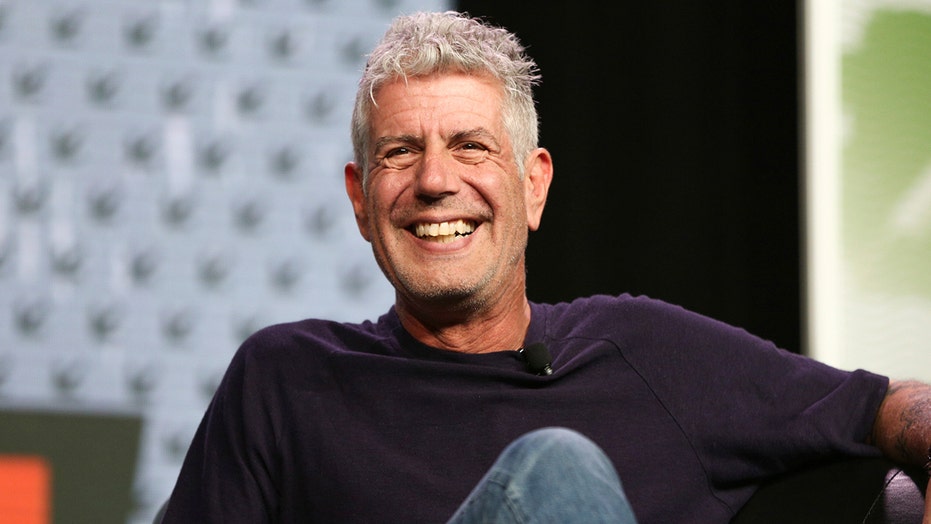 A recent photo of Anthony Bourdain has surfaced that shows him in a different light amid a new documentary that’s been released about the late chef and world traveler’s life.

On Monday, the Vanity Fair Instagram account posted a picture taken of Bourdain by photographer Melanie Dunea, and in the post’s caption, the publication describes the visual as “one of the most indelible images ever taken of the late Anthony Bourdain.”

“Neither of us had expected this image to become such a big deal,” Dunea wrote in a July 23 Vanity Fair piece of the journeyman who is “armed with a bone and a cigarette” in the never-before-seen snap. “‘Images have so much power and you can’t control the interpretations.’ At the link in [the outlet’s] bio, she reflects on the way their friendship evolved over time—and the photographs that cemented it.” 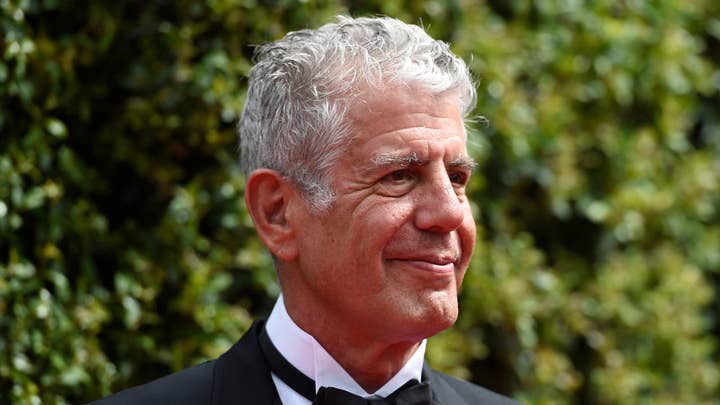 Dunea also shared the image to her own Instagram profile and captioned the post, “Bourdain, My camera, and Me,” the title of the story she penned for the magazine.

She called the picture “A very public photograph and the very personal story behind it.”

Morgan Neville’s film, titled “Roadrunner: A Film About Anthony Bourdain,” is the first time many who were close to the ‘’Parts Unknown” star openly discussed his life and death, including his ex-wife Ottavia Busia.

The pair were married in 2007 but separated in 2016. According to People magazine, the two never formally divorced but dated other people as they co-parented their daughter Ariane, now 14.

“I thought he was going to be this bad boy – a little bit arrogant and not what I was expecting but endearing nonetheless,” Busia recalled in the film, as quoted by the outlet.

While the “Parts Unknown” star wasn’t sure he’d be a great dad, Busia said his outlook changed when their daughter was born.

“Any doubts I may have had dissipated when I realized how happy he was that he was going to be a father,” she said in the film.

She went on to explain that Bourdain’s filming schedule, which often saw him away from the family for 250 days a year, ultimately took its toll on their marriage. 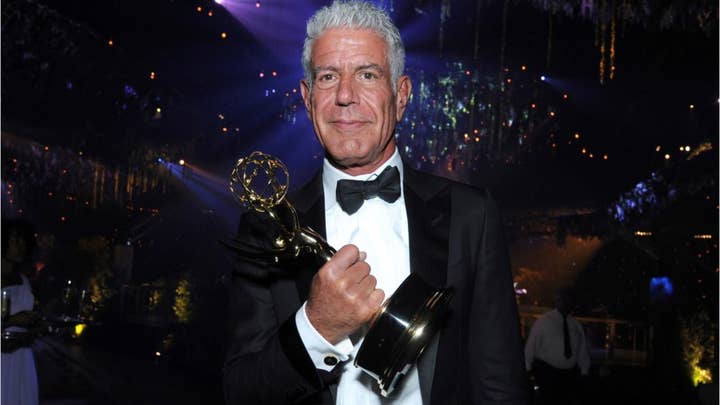 “It always seemed like what he wanted was this idyllic picture of family and ordinary life but then when he got it, I don’t know if he was… I don’t know,” Busia admitted, as quoted by the outlet. “After a while maybe that wasn’t enough anymore.”

Following their separation, Busia maintained that she noticed a change in Bourdain and had an inkling something was amiss.

“He was not the same person,” she said. “Something changed and became really heavy but he started going to therapy at a certain point and I thought, ‘I can take a step back. I don’t have to be like, you know, always so worried about him.'”

“I feel like that is something that I will always… I should have kept an eye on him more,” she said.

She added that her recollection of Bourdain in the film would likely be the last time she discusses him publicly as she simply wants to focus her energy on raising their daughter.

“I want to remember when we were together, all the amazing things that we’d done and the amazing person he was,” she said.

If you or someone you know is having thoughts of suicide, please contact the National Suicide Prevention Lifeline at 1-800-273-TALK (8255).