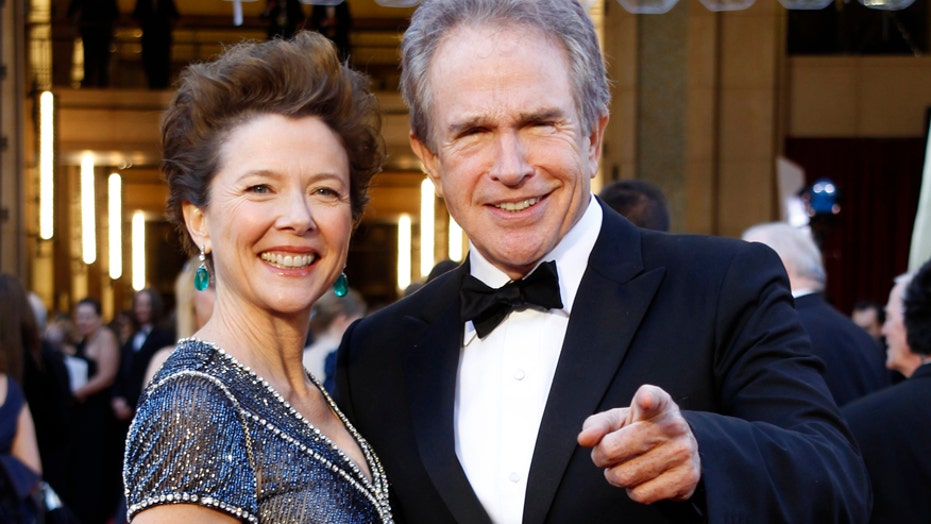 Annette Bening gave fans an idea of the kind of Valentine’s Day gifts she receives from husband Warren Beatty.

Bening, 63, revealed Beatty’s gifts are mostly “economical” and handmade during an appearance on “The Kelly Clarkson Show.”

“It’s pretty no-pressure,” Bening told Clarkson about the gifts. “Valentine’s is pretty low-key. He will generally make me like a little Valentine with just a little red felt pen and make a little heart. He’s very economical in his message.”

Bening revealed she usually gets him something “small.” 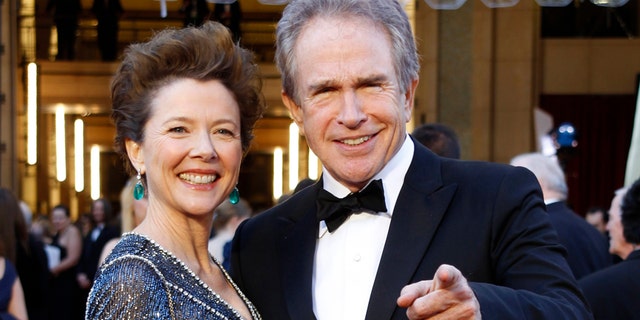 “There’s nothing to buy for him,” Bening said. “He’s one of those men, you cannot find anything that he … So, no, it’s usually something small; it’s a little note, it’s a flower, yeah.”

Bening and Beatty have been married 30 years. 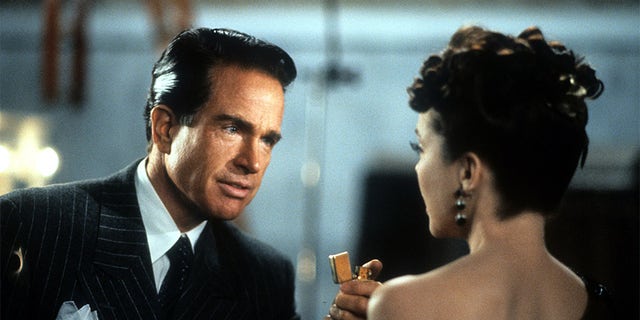 Beatty and Bening met when he cast the actress in the film "Bugsy."
(TriStar Pictures/Getty Images)

Bening opened up about her first impression of the “Bonnie and Clyde” star during an interview with People magazine.

“He was incredibly intelligent. I remember thinking, ‘Wow, this guy is so smart and so sharp and funny, but more — just articulate.’

“He was very talkative. He was very passionate about the movie that he was about to make. He had a lot to say — and he was charming, for sure,” she recalled. 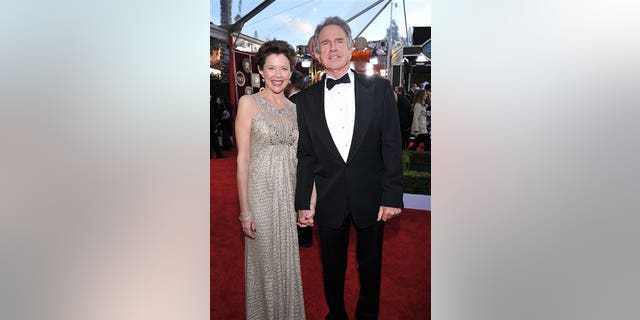 The two have been married for 30 years and share four children.
(AP, File)

People magazine previously reported that before Beatty met Bening, he romanced countless stars during the ‘60s, ‘70s and ‘80s. That all changed when he cast Bening in his 1991 film “Bugsy.”

According to the outlet, the screen star promised Bening he wouldn’t hit on her while filming. That didn’t stop Beatty from breaking his own rule toward the end of shooting when he asked her out to dinner. Although there was “a moment of hesitation on her part,” she ultimately said yes.