Angelina Jolie is not happy with the court’s decision to award Brad Pitt joint custody of their children, an insider reveals exclusively in the new issue of Us Weekly.

The Eternals star, 45, is “bitterly disappointed” after Judge John Ouderkirk ruled in favor of her ex-husband, 57, earlier this month. “Angelina’s testimony lacked credibility,” the source adds. “The decision was based on extensive testimonies from people who spent time with the kids and by highly respected professionals.” 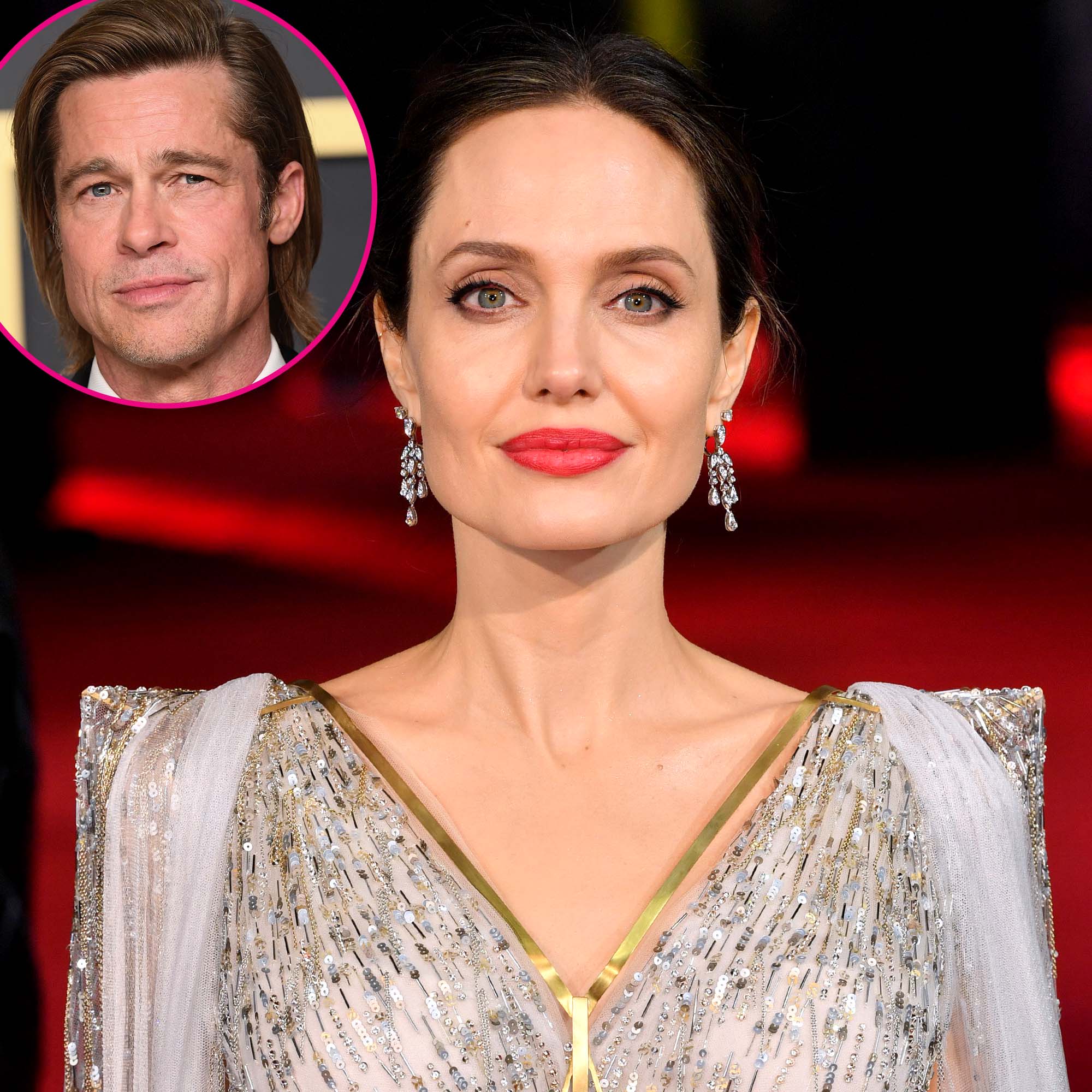 On May 13, the judge issued a temporary ruling giving the duo shared custody of the children excluding Maddox, who is no longer a minor. Pitt was “delighted” by the decision, the insider says, but Jolie is already planning her next move. 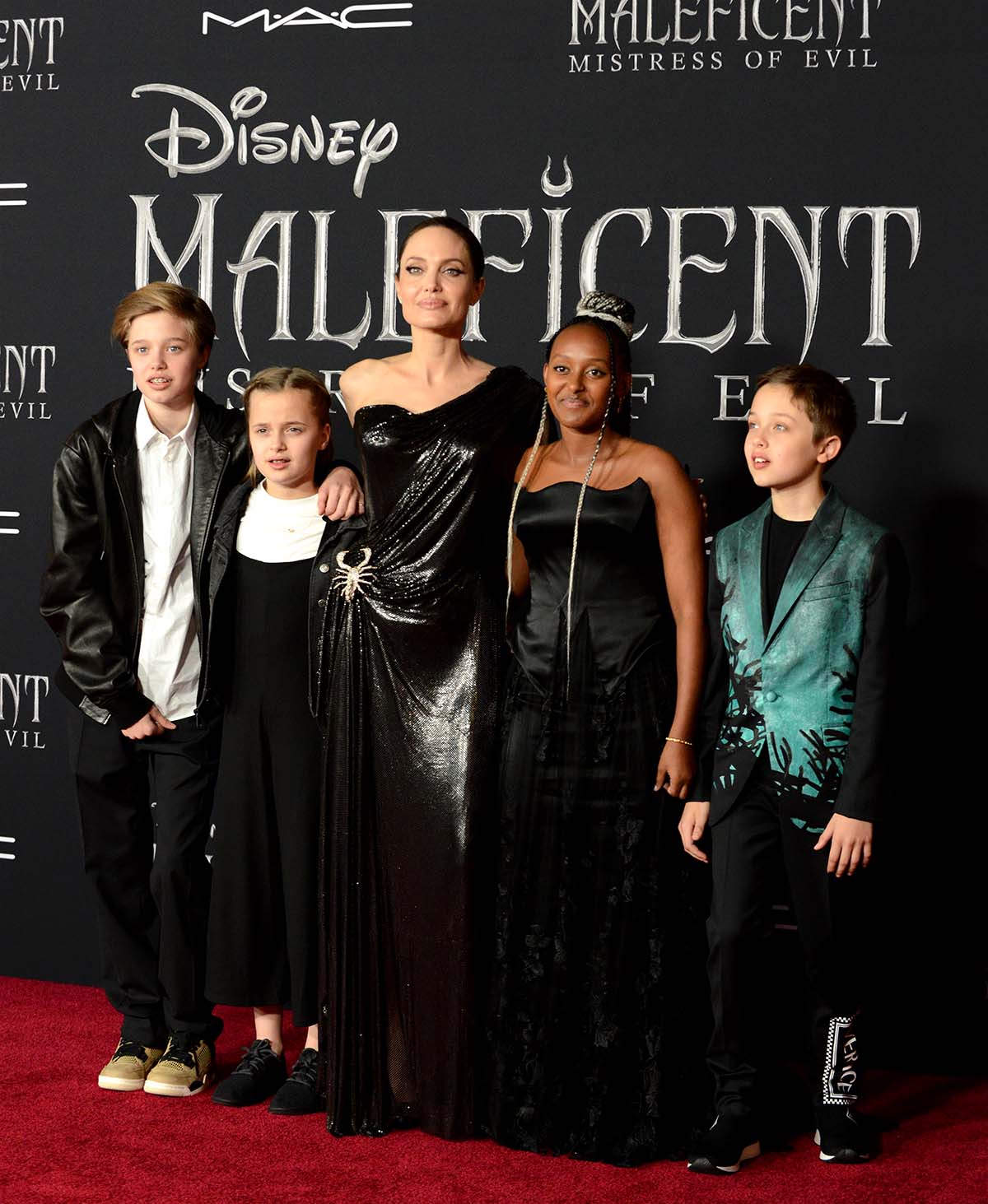 “She will never forgive him,” the source says, adding that she will use “everything she’s got” to appeal the arrangement. “She maintains it’s far from over and still believes that justice will prevail.”

The special envoy to the United Nations previously attempted to remove Ouderkirk from the case, claiming in August 2020 that the judge did not disclose “ongoing business and professional relationships” with Pitt and his legal team. In May, she also claimed that the judge had refused to let her children testify.

“Judge Ouderkirk denied Ms. Jolie a fair trial, improperly excluding her evidence relevant to the children’s health, safety, and welfare, evidence critical to making her case,” the actress’ team alleged in court documents filed on May 24.

In March, a source told Us that Maddox had testified against his father and said it “wasn’t very flattering toward” the Moneyball actor. “He doesn’t use Pitt as his last name on documents that aren’t legal and instead uses Jolie,” the insider added. “Maddox wants to legally change his last name to Jolie, which Angelina has said she doesn’t support.”

Brangelina: The Way They Were

Since the current ruling is only tentative, Pitt knows his ex-wife will try to appeal the decision, “but he’s done letting her call the shots,” the first source adds. “He wishes Angie no harm. His door is open if she wants to be civil.”

Watch the video above and pick up the latest issue of Us Weekly, on newsstands now, for more on the aftermath of the custody decision.