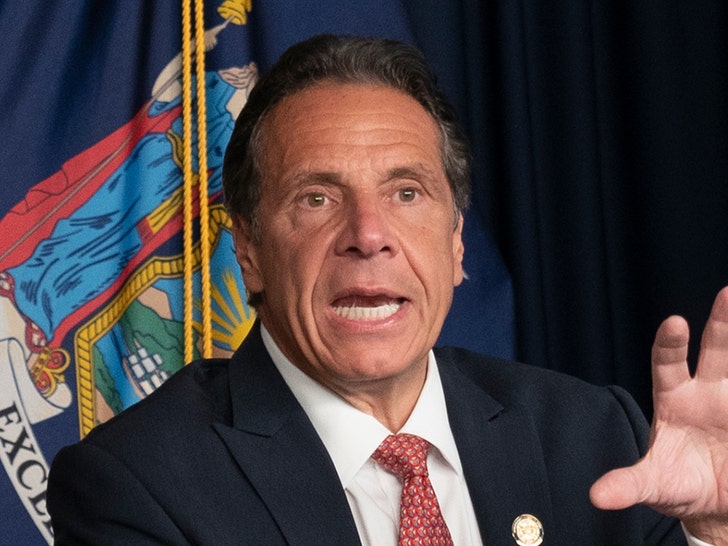 Andrew Cuomo is no longer the Governor of New York, and now … he’s no longer an Emmy Award winner either.

The disgraced ex-governor has been stripped of his special 2020 international Emmy in wake of the sexual harassment scandal that led to his recent resignation.

The decision to rescind the award was handed down Tuesday by the International Academy of Television Arts & Sciences, in wake of him leaving office following the New York AG’s report that substantiated allegations of Cuomo’s misconduct.

Cuomo — who officially resigned as Gov. Monday — was bestowed the Founders Award at the 48th International Emmys in November for his daily, almost ubiquitous COVID-19 press briefings beginning in March 2020 … in recognition of his “effective use of television during the pandemic.”

He’s not the first person to lose such an award for similar reasons — the same thing happened to Kevin Spacey following allegations of sexual misconduct in 2017.

However, on the movie side of things, Roman Polanski won an Oscar for Best Director in 2003 for “The Pianist” after he pled guilty to having sex with a 13-year-old girl. Polanski received a standing ovation for winning the award, yet wasn’t even allowed in the country to accept it. It was never taken away.

One person who seems especially happy about Cuomo losing his Emmy — Cynthia Nixon, who opposed him in the 2018 Democratic gubernatorial primary and lost … but like she points out — she still has her award.