Andi Oliver, 57, has defended her Great British Menu co-stars Oliver Peyton and Matthew Fort, after it was claimed they are “miserable” on the show. The stylish chef has said the show judges are simply “sharing their opinions” on the culinary competition, as that is what they are employed to do.

I hated the first dish I ever tasted

Andi joined the programme four years ago and quickly felt at home working with her male colleagues.

Opening up on their chemistry, the 57-year-old has said: “Working alongside [fellow judges] Oliver Peyton and Matthew Fort felt really natural.

“I hated the first dish I ever tasted and gave it a low score. Oliver said, ‘The new girl is harsh!’ We cracked up and that was it, we were a team.

“Matthew is one of the best human beings on the planet. When I speak to him, I start speaking like the Queen! I get a weird, contact posh thing,” she told this week’s Radio Times. 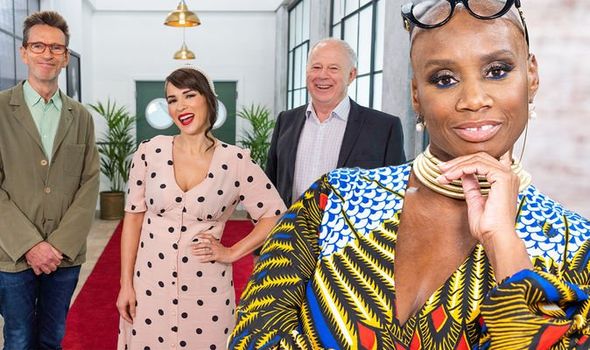 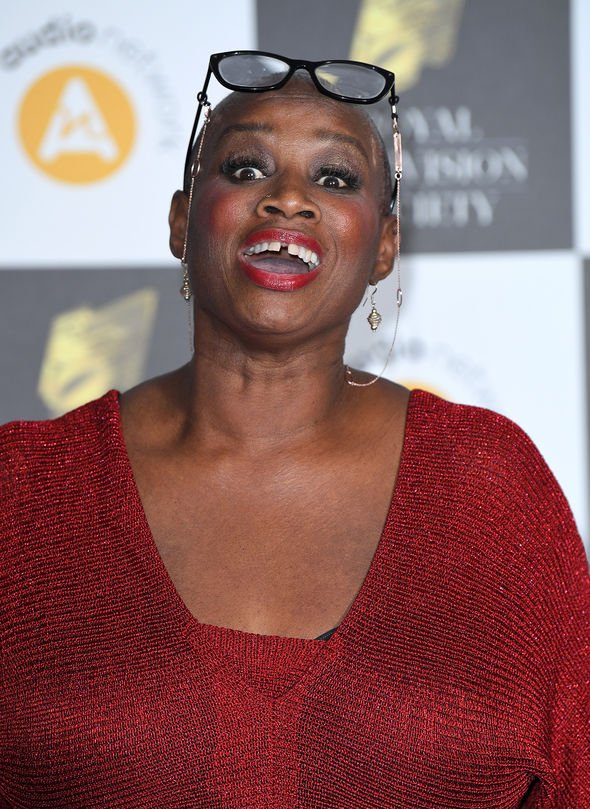 Andi then addressed Matthew and Oliver’s critical judging style as she applauded their professionalism.

She continued: “People say Matthew and Oliver are miserable, but they are simply sharing their opinions.”

On the show each week, four chefs from a region of the UK create a menu, with in kitchen judging undertaken by a past contestant chef.

Only the two with the best scores go through to cook for the judges. 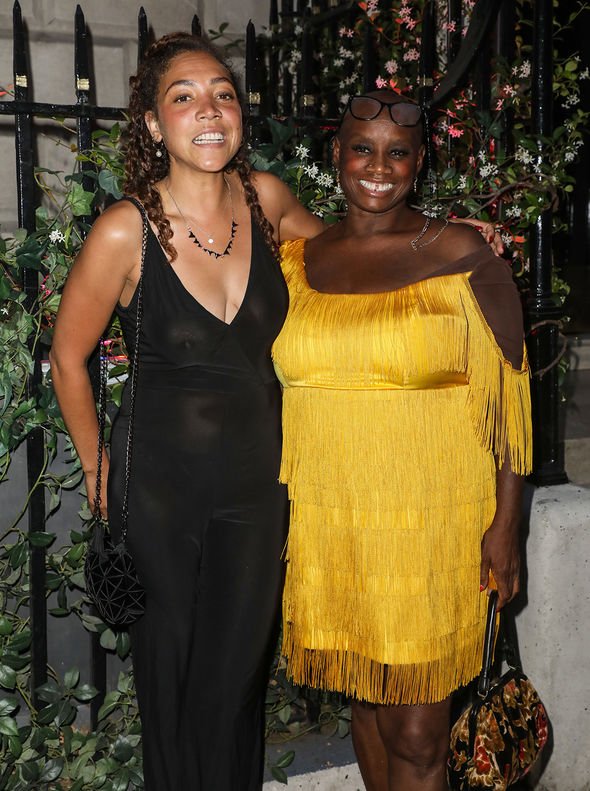 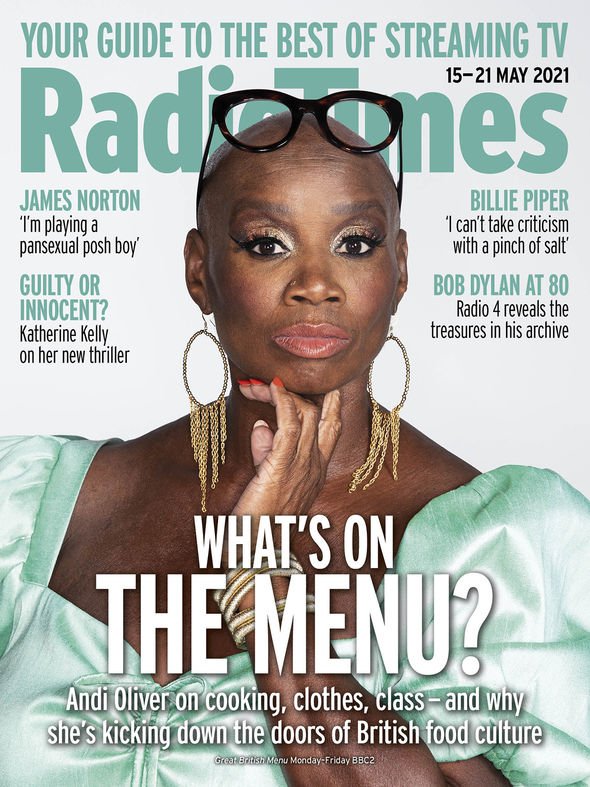 In each series, the Friday show is when chefs present all courses of their menu to a judging panel, originally tasted and judged by Matthew, Prue Leith and Oliver.

For the Christmas special and going forward, Andi was switched from a judge to become host.

Taking the TV personality’s place in a new line-up of judges was Rachel Khoo.

Speaking on her new expanded role in the series, Andi told the BBC: “I am so completely thrilled and honoured to have been asked to expand my role at Great British Menu!

“It’s an amazing opportunity to understand the journey that the chefs go through and to watch the evolution of the dishes before they come to judges chamber is a mind blowing revelation.

“It’s such an extraordinary opportunity to work so closely with the top culinary talent in the country – it’s a privilege I am not taking for granted.”

Patrick Holland, Controller BBC Two, added: “It is terrific that Andi is stepping out from behind the judges’ table to lead the series from now on.

“She is an amazing talent, bringing unrivalled expertise, insight and enthusiasm to this most brilliant of series.”

When she is not broadcasting, she co-runs Andi’s Restaurant in London with Kelly Miles.

Read the full interview in Radio Times – out now.