Syesha Mercado and her partner Tyron Deener have a reason to smile this weekend.

The American Idol alum has finally been reunited with her newborn daughter, Ast, more than a week after authorities took away the child — her second one — during a surprise roadside welfare check. On Friday, Mercado shared the happy news in a four-minute-long video on Instagram. The clip showed her smiling while sitting behind the wheel of a car with Deener and their little one, who was asleep in a baby carrier. Deener informed supporters in the recording:

The 34-year-old singer, whose custody struggles has prompted a crowdfunding effort to get her son home, also captioned the footage:

You can take a look at the entire video (below):

As you may recall, Mercado took to the ‘gram last week showing a heartbreaking video of Manatee County sheriff’s deputies unexpectedly surrounding her and Deener’s car on the side of a road and forcing her to surrender Ast. The incident involving the then-10-day-old girl also took place just five months after the couple’s toddler son Amen’Ra was placed in foster care after taking him to the hospital for “extra fluids” since he was struggling to transition from breastfeeding.

According to Syesha, CPS workers falsely accused her and her partner of refusing to provide essential medical treatment to their son. On Tuesday, the musician broke down in tears during a virtual news conference where she described the details of how the children were taken from her, saying:

“I went somewhere to get assistance, my baby was supposed to come home with me. We should have never been criminalized for getting assistance for something.”

At this time, her son has still not returned home yet. We continue to keep the couple in our thoughts as they fight to get their eldest child back. 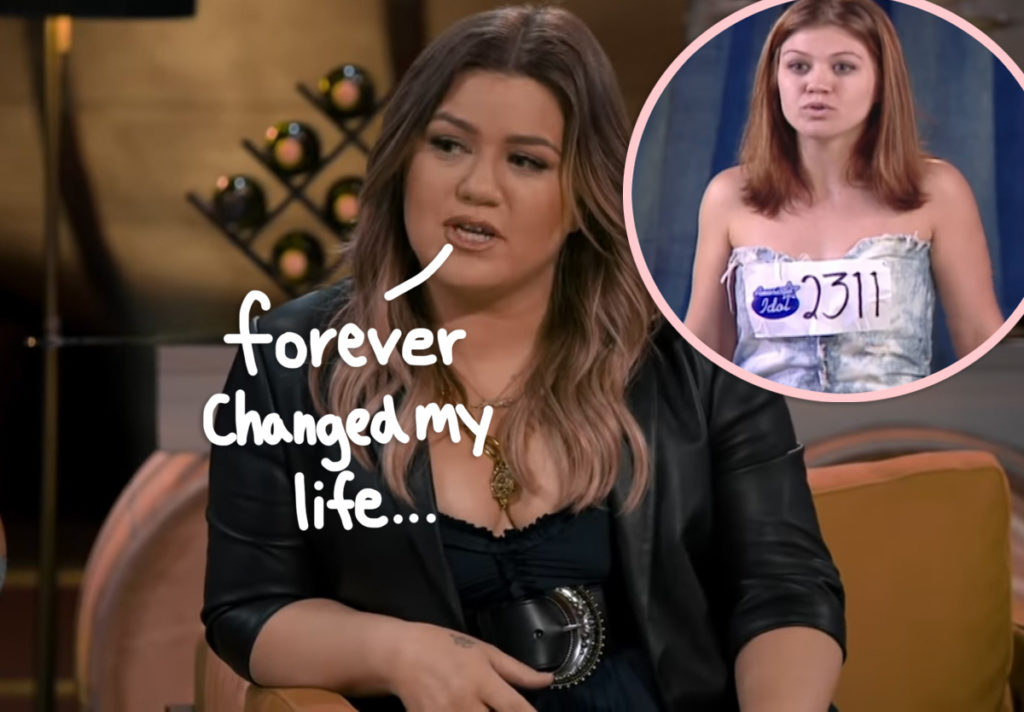 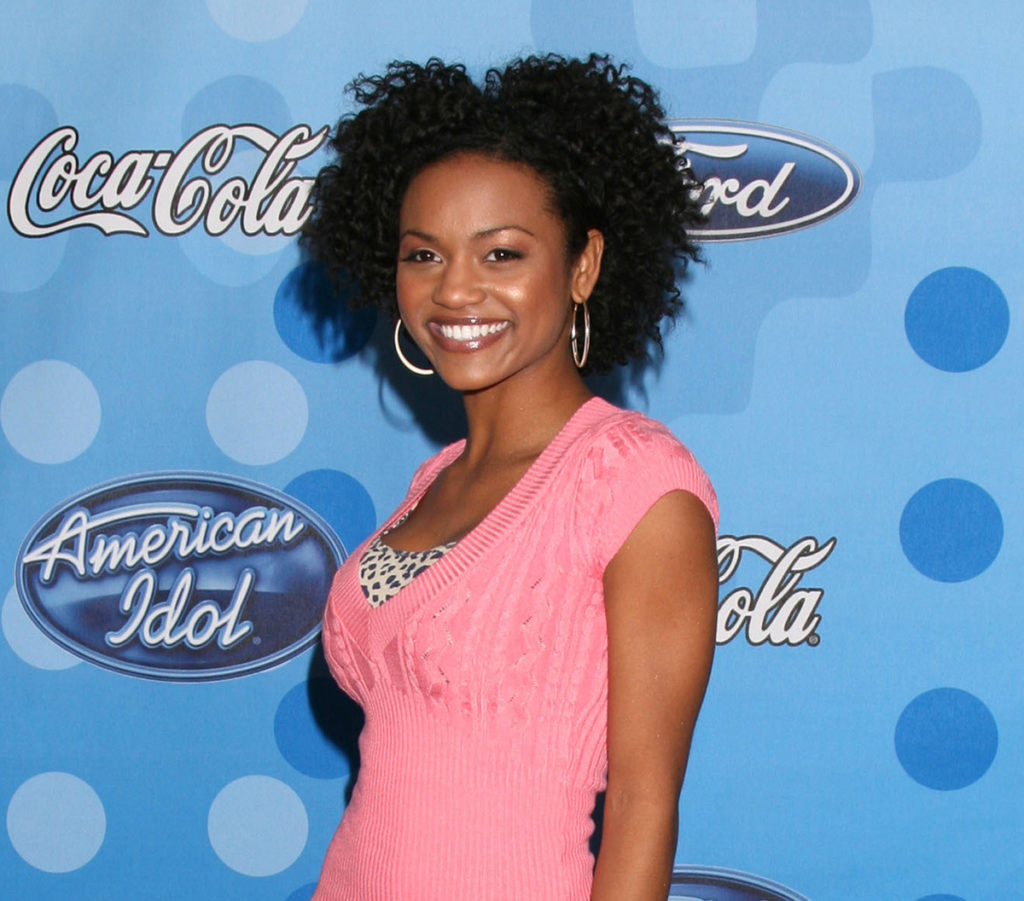 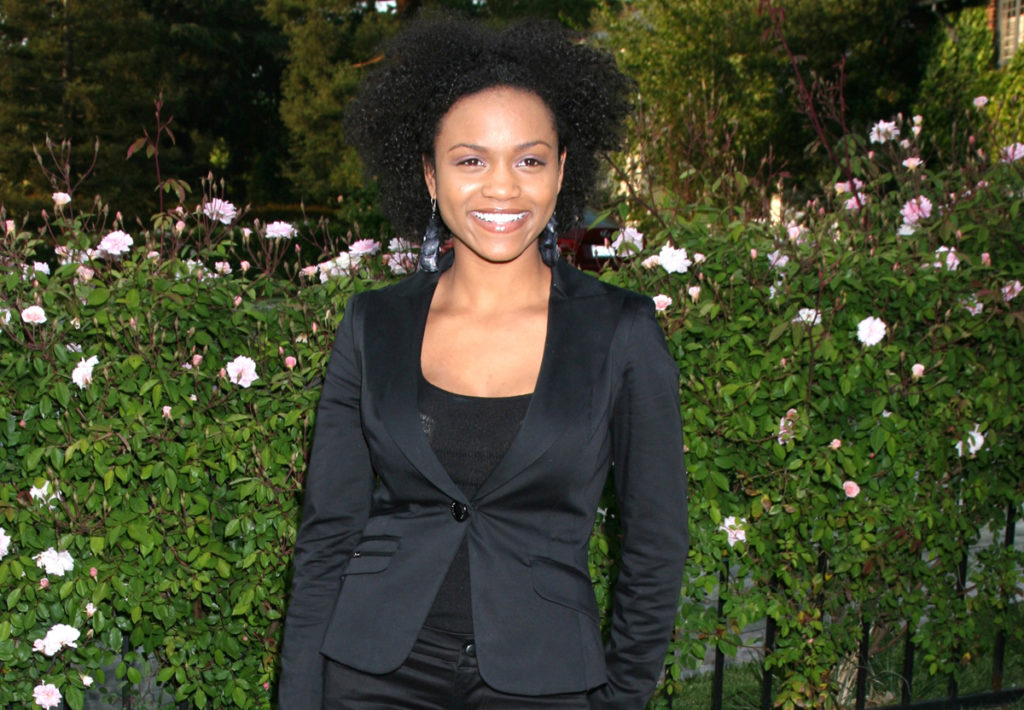 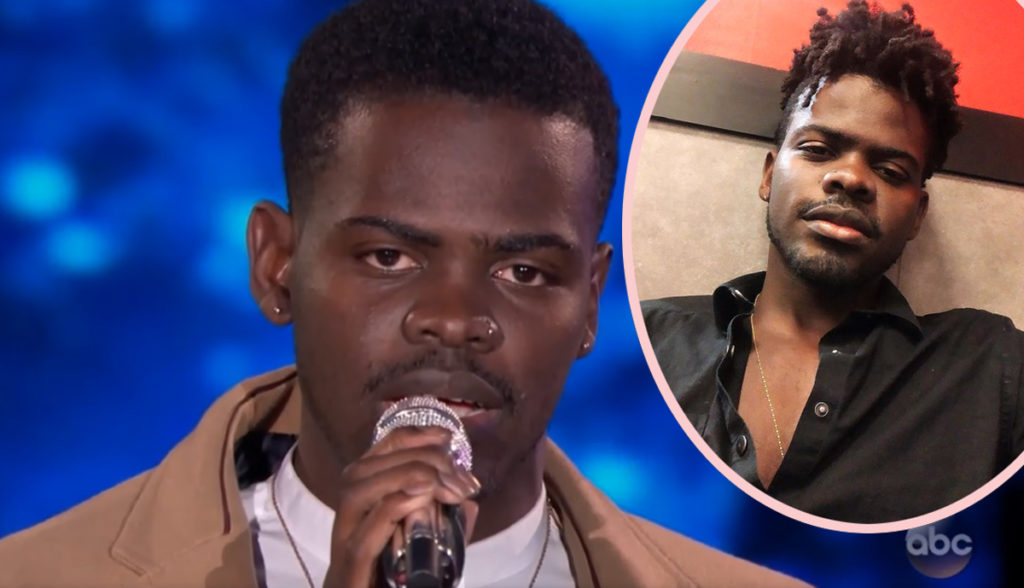