‘The Talk’s Amanda Kloots has opened up about dating ‘for the first time’ after her husband Nick Cordero died due to COVID-19 complications.

Amanda Kloots got candid about her dating life, one year after her late husband Nick Cordero tragically passed away. The co-host of The Talk, 39, revealed during the July 23 episode of the daytime talk show that she had recently begun “dating again”. She told her fellow co-hosts that putting herself out there again wasn’t easy. “Both of my husbands, I met doing Broadway shows. We became friends first, then we got married,” she began. 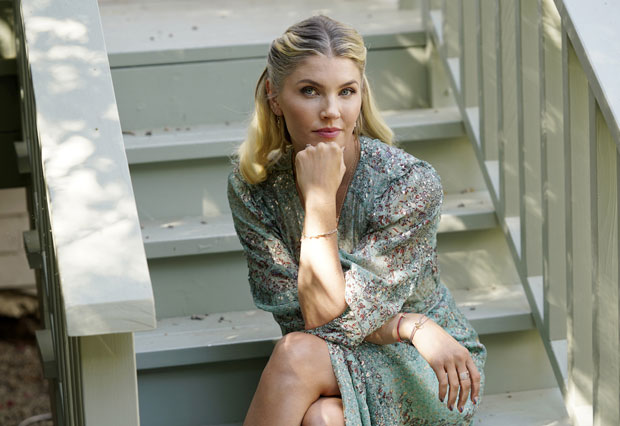 “Obviously with Nick, we had a child,” she said, referencing their adorable son Elvis. “I’ve never actually had to date. I just started dating again and it is so crazy to be dating for the first time at 39 years old. And it’s quite terrifying and really out of your element, and it’s just hard. It is hard.” Amanda was previously married to actor David Larsen before she wed Nick in 2017.

She added, “It’s all wonderful. It’s wonderful people I’m meeting, and it’s been a great process so far. But I’ll just say it’s very hard without getting into too many details.” Nick passed away at Cedars-Sinai Medical Center in Los Angeles in July 2020 following a battle with COVID-19. He died at the age of 41 after spending 13 weeks in the ICU, and being placed on a ventilator. 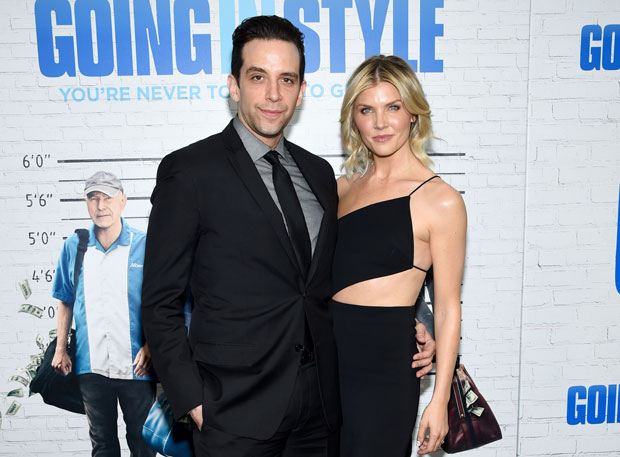 The mom-of-one, who has experienced insurmountable heartbreak in the past year, was quick to shut down trolls who criticized her for dating again. “How dare you judge anyone especially someone going through this process,” she wrote in response to one social media user’s comment. “I will address this soon guys I promise. There’s too much to say and too much that widows deal with to not talk about it. Until then I will call out anyone who is rude enough to comment like this.”

Earlier this month, Amanda penned a heartfelt message to her late husband on the anniversary of his death. “Today hurts, there is no other way around it,” she began. “One year ago you left us and became our angel in heaven. You were surrounded by so much love and Led Zeppelin playing on Spotify-no doubt that was your doing, not mine. What happened was unthinkable, losing you was my biggest fear. I used to tell you all the time, ‘Don’t you dare go anywhere. If I lost you, I don’t know what I’d do.’ “