Contrary to some rumors on the subject, former child actor Amanda Bynes didn’t get fired from the 2011 comedy Hall Pass. She candidly admitted to “completely unprofessional” behavior on the film’s set. But she also confessed she eventually walked off and left the opportunity behind altogether. 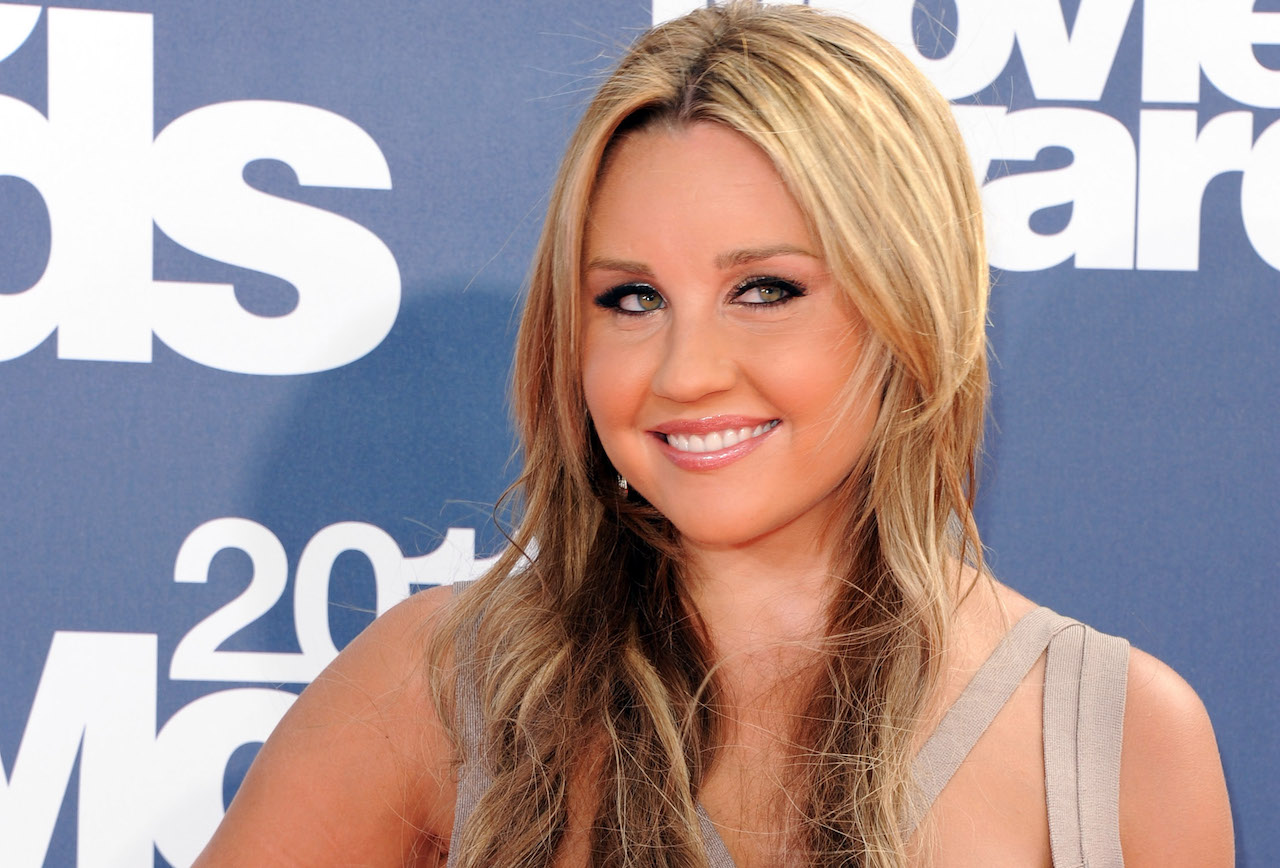 When Bynes attempted to break away from the mold created by her days as a Nickelodeon icon and teen idol, she supposedly looked for roles closer to what fellow former child star Lindsay Lohan was getting around 2010.

According to the Hollywood Reporter, Bynes hoped for a part like Hall Pass. It was a mature comedy with stars like Jason Sudeikis, Owen Wilson, and Christina Applegate in the leading roles. The raunchy movie took on the idea of marital “hall passes.”

Bynes was to play a babysitter with a lusty interest in Wilson’s character. But The White Lotus star Alexandra Daddario eventually replaced her. Stories from insiders suggested Bynes didn’t remember her lines or get along with other cast members.

But Bynes eventually spoke about her time on the set herself. And she fessed up to some erratic and unideal behavior, sharing it came due to drug use and a negative self-image.

Bynes told Paper magazine she remembered “literally tripping out” when she first saw herself in scenes from Hall Pass. She thought her arm looked “so fat because it was in the foreground or whatever.”

“I remember rushing off set and thinking, Oh my god, I look so bad,” she shared. She said it was “the mixture of being so high that [she] couldn’t remember [her] lines and not liking [her] appearance” that prompted her to leave the film in the manner she did.

Despite reports claiming filmmakers fired Bynes, she said she left. “I made a bunch of mistakes but I wasn’t fired,” she explained. “I did leave… it was definitely completely unprofessional of me to walk off and leave them stranded when they’d spent so much money on a set and crew and camera equipment and everything.”

Amanda Bynes was in a conservatorship for more than 8 years

In 2013, Bynes’ mother won temporary conservatorship over the star. The judge made it full and permanent the following year.

The former All That star, now 35, filed to end the nearly nine-year conservatorship in February of 2022. In March, the judge agreed to terminate it, stating Bynes had done everything the court asked.

She released a statement via her legal team, according to People. “Following today’s decision by the judge to terminate my conservatorship, I would like to thank my fans for their love and well wishes during this time,” she said. “I would also like to thank my lawyer and my parents for their support over the last nine years.”

“In the last several years, I have been working hard to improve my health so that I can live and work independently, and I will continue to prioritize my well-being in this next chapter. I am excited about my upcoming endeavors — including my fragrance line — and look forward to sharing more when I can,” she concluded.