All 10 Astroworld Victims Suffocated To Death, Per Coroner

The corner has finally revealed more details about the deaths of 10 Astroworld Festival victims.

According to TMZ, the medical examiner shared that the cause of death for all 10 of the people killed at Travis Scott’s Houston concert last month was accidental “compression asphyxia,” meaning they had suffocated to death as the crowd surged and crushed their lungs. Only one of the victims had a “contributory cause” of death due to the “toxic effects of cocaine, methamphetamine, and ethanol.” Additionally, the report stated that everyone was pronounced dead at the local hospitals.

As you may know, the victims were Danish Baig, Rudy Peña, Madison Dubiski, Franco Patiño, Jacob Jurinek, John Hilgert, Axel Acosta, Brianna Rodriguez, Bharti Shahan, and Ezra Blount. Following the unfortunate events at Astroworld last month, Scott, Live Nation, and even Drake have been sued for billions of dollars worth of damages. And while the rapper offered to cover the funeral services for the deceased, several of the families have declined – including the youngest victim’s loved ones. The Blount family’s attorney Bob Hilliard previously told Rolling Stone:

“Your client’s offer is declined. I have no doubt Mr. Scott feels remorse. His journey ahead will be painful. He must face and hopefully see that he bears some of the responsibility for this tragedy.”

However, it still appears Scott has been trying to steer clear of taking thorough ownership over what happened. He told Charlamagne Tha God in a recent interview that he never heard the desperate pleas from fans or knew the severity of the situation until much later.

Our hearts go out to the victims’ families right now. 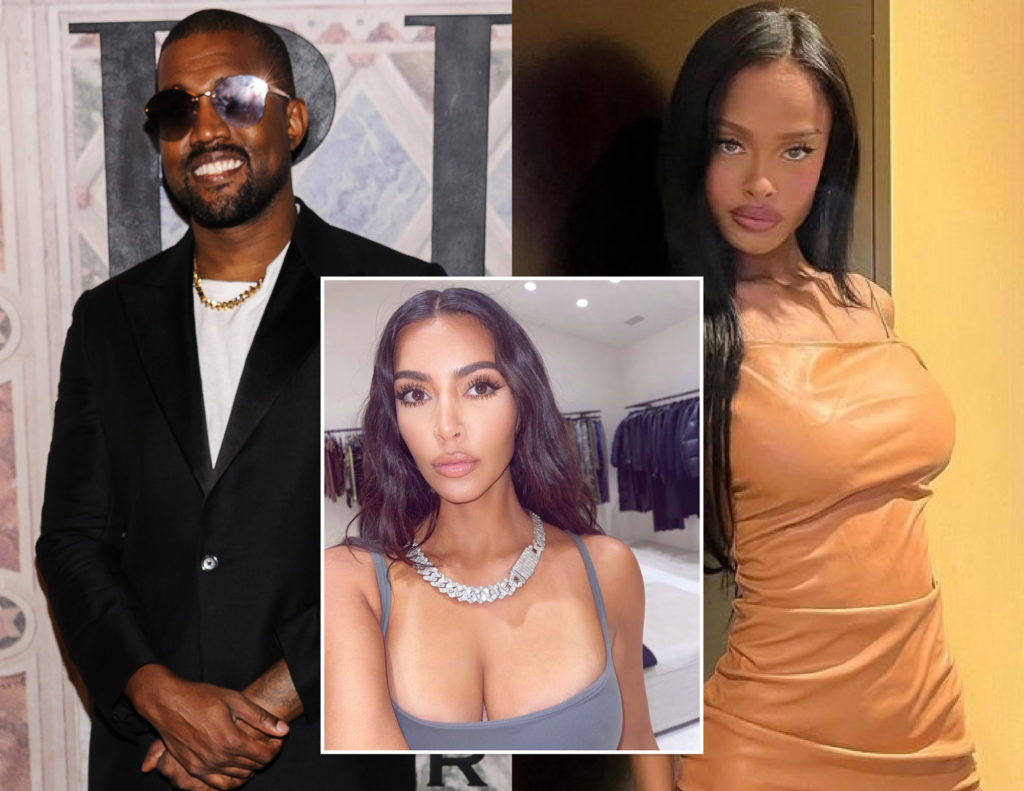 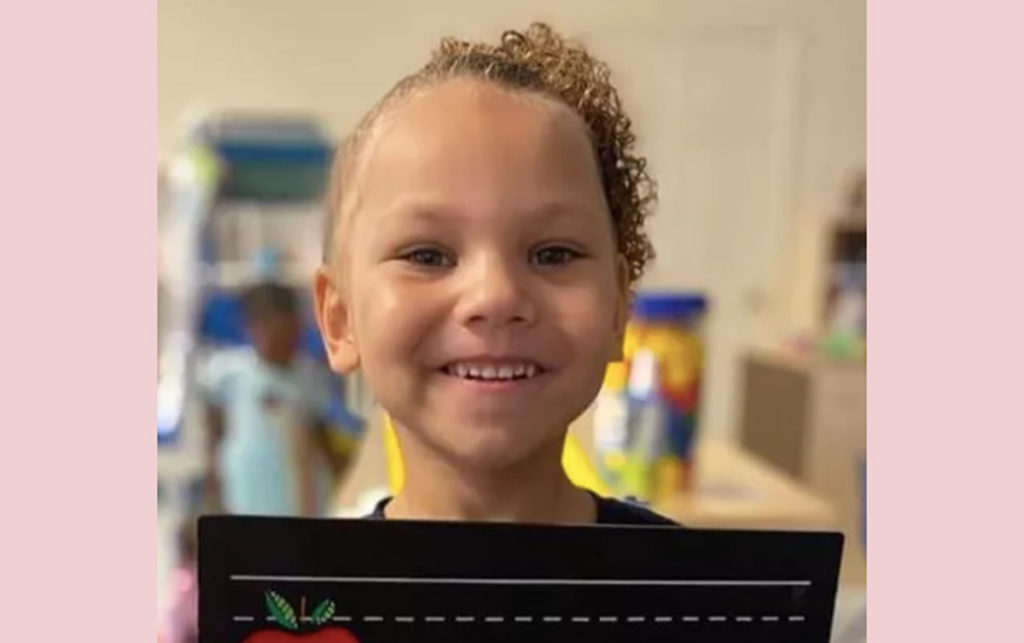 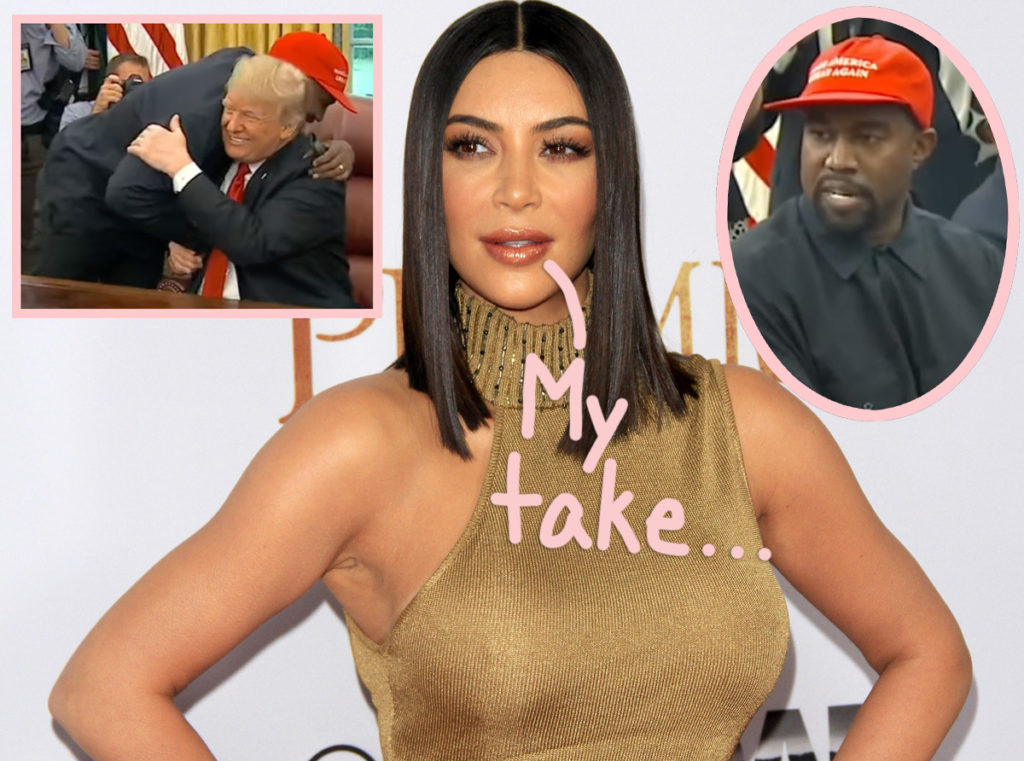 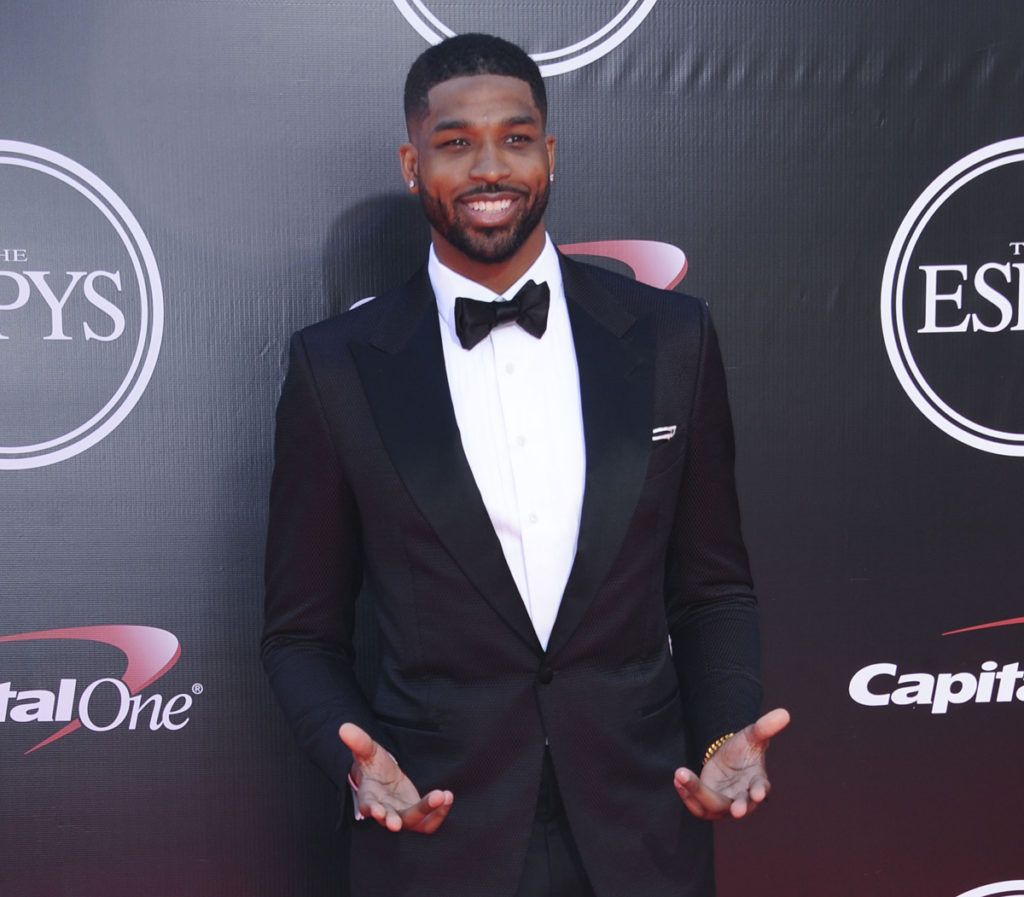