Alec Baldwin came under fire for comments he made about support he’s received since impersonating President Donald Trump on Saturday Night Live.

“I don’t know how to say this and I don’t want to get it wrong either, because everything is a minefield of bombs going off. But ever since I played Trump, black people love me,” the 60-year-old actor told The Hollywood Reporter in a profile published on Wednesday, October 10. “They love me. Everywhere I go, black people go crazy. I think it’s because they’re most afraid of Trump. I’m not going to paint every African-American person with the same brush, but a significant number of them are sitting there going, ‘This is going to be bad for black folks.’” 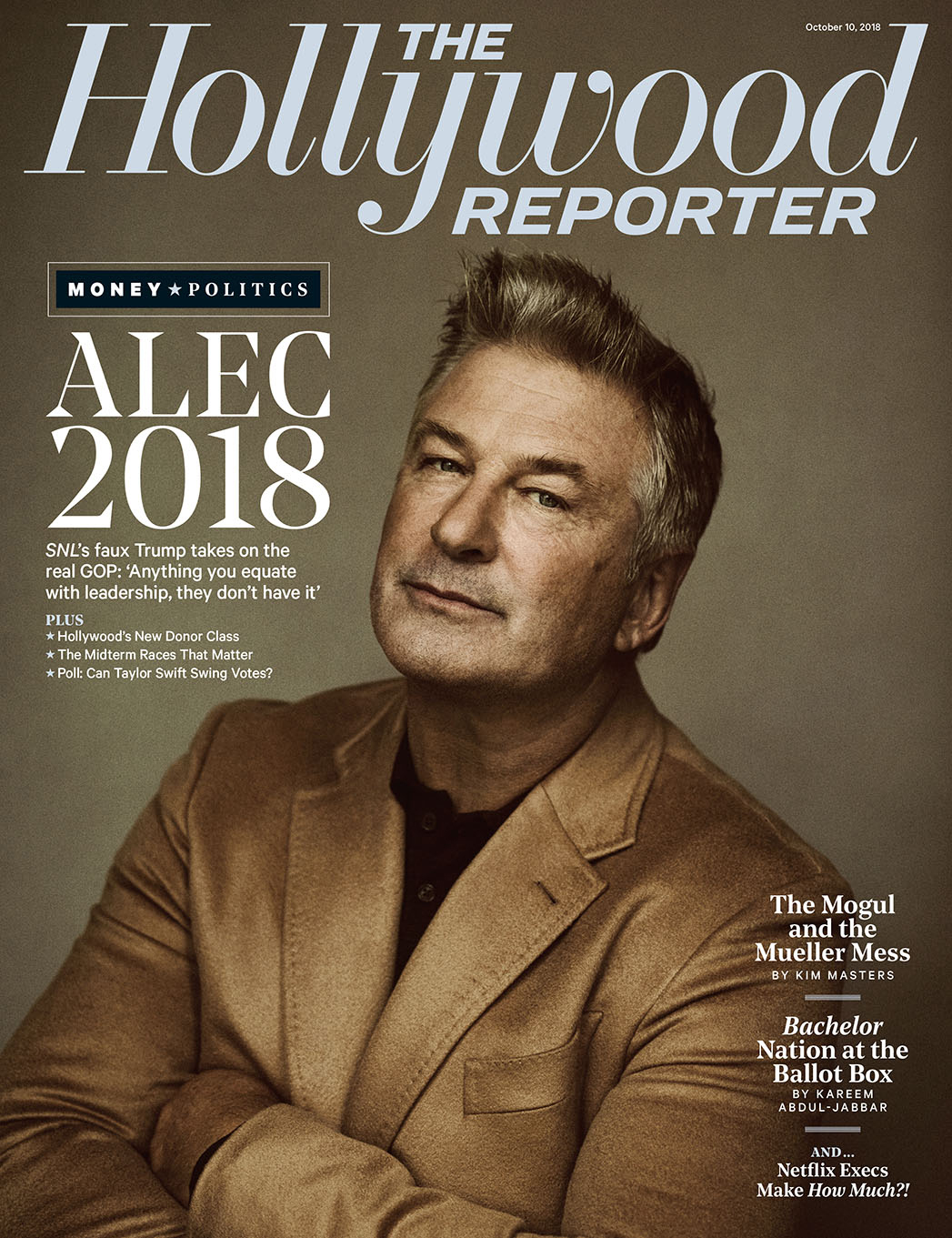 Baldwin faced criticism on social media for his remarks. “We had one of our Black bar-b-ques in Wakanda last night, and we couldn’t stop talking about how much we Blacks just loves us some Alec Baldwin,” one user wrote. Added another: “What the hell are you talking about?!”

Another tweeter wondered, “Where exactly is Alec Baldwin running into black people? And walking around NYC doesn’t count.”

One user shared a funny GIF of Mariah Carey saying “I don’t know her” to poke fun at the 30 Rock alum’s remarks.

While Baldwin has yet to address the backlash, he also opened up about the #MeToo movement during the interview. “It’s not a witch hunt because a witch hunt indicates that there is very little truth, if none at all, and there is a lot of truth here,” he explained. “But what worries me is that this is a fire that needs constant kindling.”

The Golden Globe winner recalled an instance in which a former costar told him she received a call from an undisclosed publication asking if Baldwin had touched her inappropriately on set of a 1980s film. The actress, whose name was also kept confidential, alerted Baldwin.

“She goes, ‘Alec, they called me and they said that a wardrobe person said you sexually molested me and that you constantly had me sitting on your lap and they asked me for a comment,’” Baldwin recalled to THR. “I go, ‘My God, what did you say?’ And she said, ‘I told them it was ridiculous, that you’ve never groped me.’”

But the incident still concerned Baldwin. “I just remember thinking in that moment, ‘Wow, they’re looking for people. This is a fire that needs fresh wood and they’re coming for me,” he said.