Alan Halsall, 37, appeared to reignite his feud with his ex-wife Lucy-Jo Hudson, 36, last night, as he took to Instagram to share a cryptic post in view of his 187,000 followers. The Coronation Street actor shared a picturesque snap of a sunset alongside the caption “no regrets”.

The post seemed to be in response to Lucy-Jo’s recent interview with OK! Magazine, in which she claimed Alan “must have regretted” his social media post about her new boyfriend, as it was swiftly deleted from his page.

Alan appeared to take aim at his ex’s partner Lewis Devine back in February after he called the former couple’s daughter Sienna his own in view of his 7,372 Instagram followers.

As part of a post after Lucy-Jo gave birth to their son Carter, Lewis penned: “We are so happy to announce that our little bundle of joy has arrived safe and sound and we are all back home now and settling in great.

“Our Sienna is delighted and is already making the best big sister, just like I knew she would!” 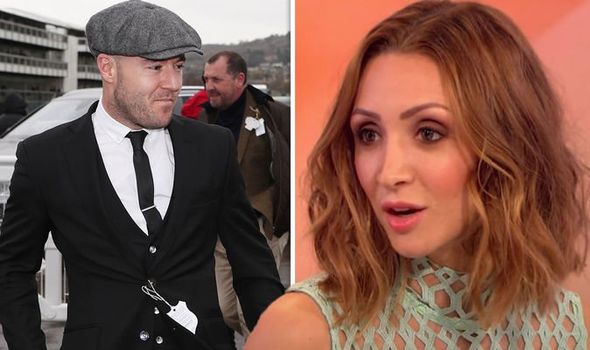 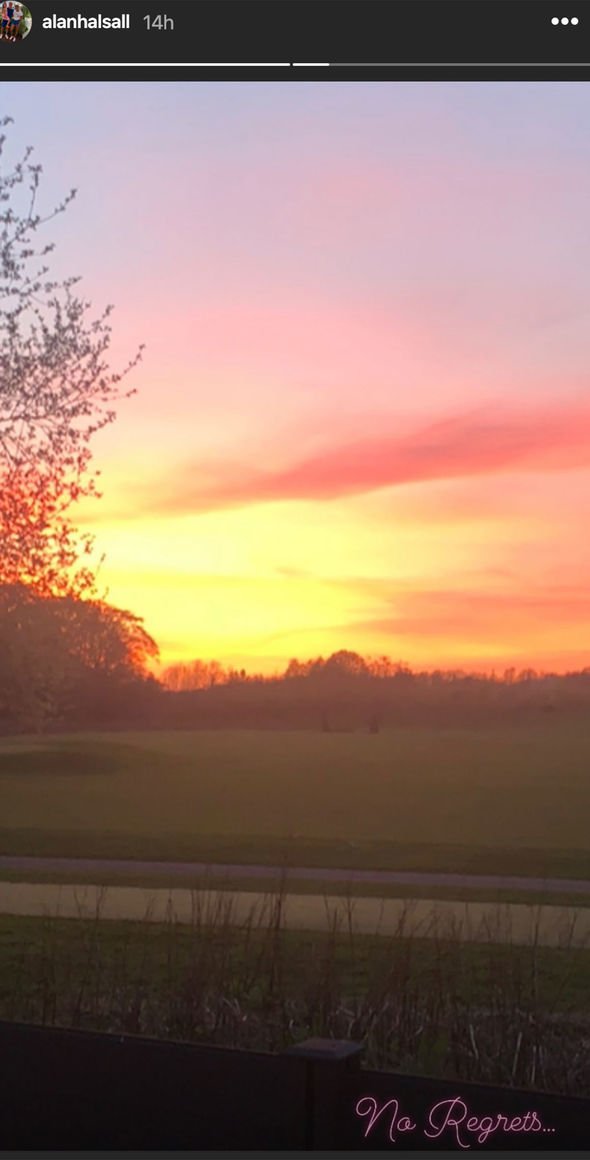 The Tyrone Dobbs star then wrote and soon deleted: “You’re welcome to keep the lying cheating one & call her your own! But not my daughter,” followed by an OK hand and crying with laughter emojis.

Discussing Alan’s comments with the publication recently, Lucy-Jo said: “I had literally just given birth to Carter when he posted that so I didn’t see it and my head was elsewhere.

“He quickly deleted it so he must have regretted it.

“I didn’t bother bringing it up with him. Lew and I were both too focused on Carter so it just didn’t get our attention.” 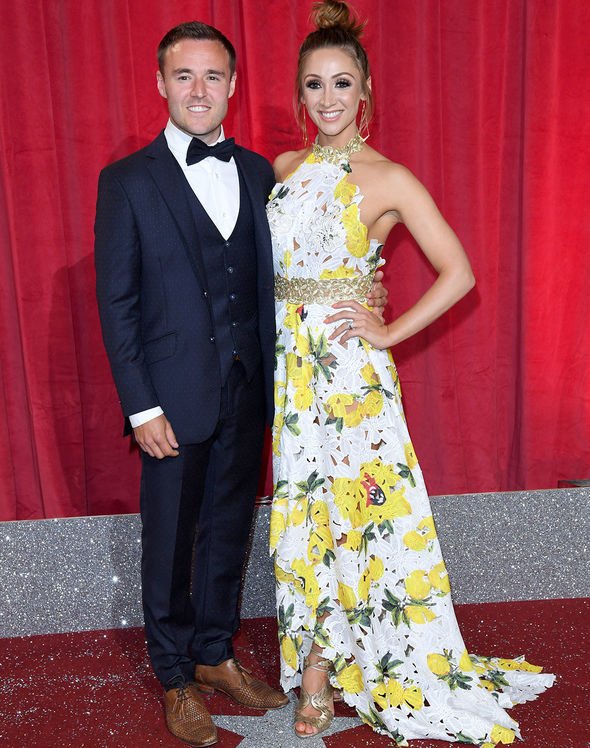 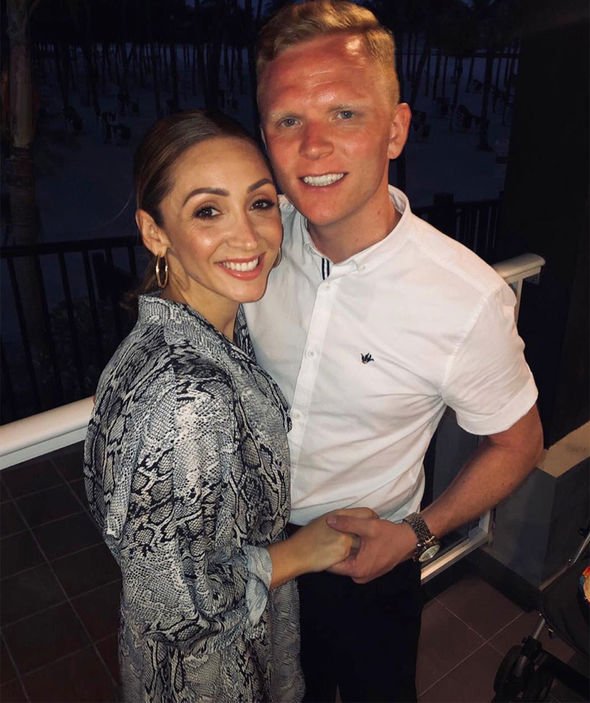 Lewis went on to say that he and Alan did not fall out about the post, in spite of reports they had.

Lucy-Jo went on to admit that co-parenting with the Alan can be difficult as they “have different views on raising Sienna”.

She added: “The thing is, everybody who has a blended family knows it’s not easy. You can’t pretend that it is.

“And me and Alan sometimes have different views on raising Sienna so trying to co-parent can be challenging. It’s probably like that for a lot of blended families.”

Lucy and Alan have been co-parenting Sienna since their break-up in 2018.

Alan is currently in a relationship with his former Coronation Street co-star Tisha Merry.

The couple celebrated their one-year anniversary together earlier this month.

Lucy previously said she is happy her daughter has good female and male role models on both sides.

She told the publication: “Co-parenting has its challenges and it can be difficult with everyone’s schedules but you make it work for the child involved.

“I’m happy Sienna has a good male and female role model on my side and with Alan and his girlfriend.”

Read the full interview in OK! Magazine out now.