Since starring in critically-acclaimed films such as Star Wars, Marriage Story, and Silence, Adam Driver has ascended to the top of Hollywood’s A-list. The talented actor initially gained widespread popularity for his supporting role in Lena Dunham’s hit HBO series Girls, but transitioned into film after the show took off.

Even though Driver primarily works on films now, he started his career in theatre after attending Julliard in New York City. He still has a deep love for theatre, and frequently talks about his experiences on Broadway have helped inform his roles in movies.

However, even though a ton of his experience comes from his days on Broadway, Driver’s first time performing actually dates back before then. During said performance, Driver’s only line of dialogue was calling someone a turkey. 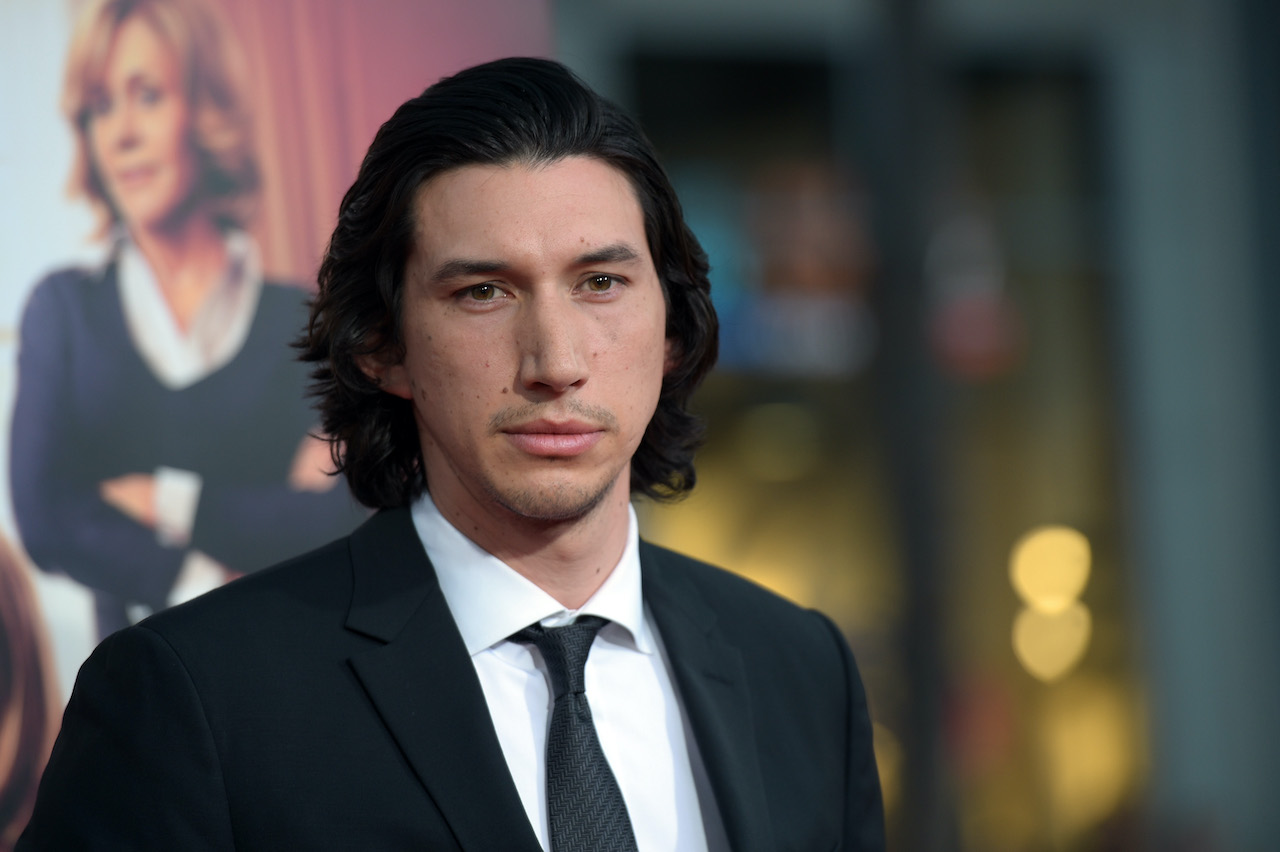 Driver talked about his first-ever performance during an interview with Rolling Stone.

“It was with my family actually,” Driver said. “My dad, my sister, and myself … They did a skit for [a] play—I don’t know what it was about—for church. I’m remembering this as we’re talking about it, actually”

According to Driver, the only line he had in the church play was to call one of his neighbors a turkey, as the cast wasn’t allowed to use profanity.

“And they were arguing about someone that they didn’t want to see at church, and they called him a turkey, ‘cause it’s church. And then that guy knocks on the door and comes to their house. I don’t know what the moral, the lesson was. And then my line was to stop playing with my toys and say ‘Mom and dad, it’s the turkey.’ I got a big laugh, and it felt really good.”

The first play he ever saw was ‘Annie Get Your Gun’

Later in the interview, Driver also recalled his first time seeing a play, which likely inspired his initial interest in acting.

“The first Broadway play I ever saw was Streetcar Named Desire with Natasha Richardson and John C. Riley,” Driver recalled. “I think the first time I saw a play—this is getting foggy—there’s this theatre called the Red Barn Theatre. It was a production of Annie Get Your Gun. That was the first play that my parents took me to see.”

His first professional performance happened while he was at Julliard

Prior to starring in movies, Driver had to work his way into the acting business. He attended Julliard, which was also where he landed his first real acting gig.

“Well, technically, when I was at school, at Julliard I auditioned for a play called Cypher, I think. That was the first professional job I got. I think I made $200,” Driver said. “I think I bought a pair of Air Jordan’s with it? Or maybe that was later. It was either that or Law & Order would’ve been my first TV job.”