Actor that appeared on 'Better Call Saul' and 'Longmire' admits to cutting off own arm, posing as war veteran 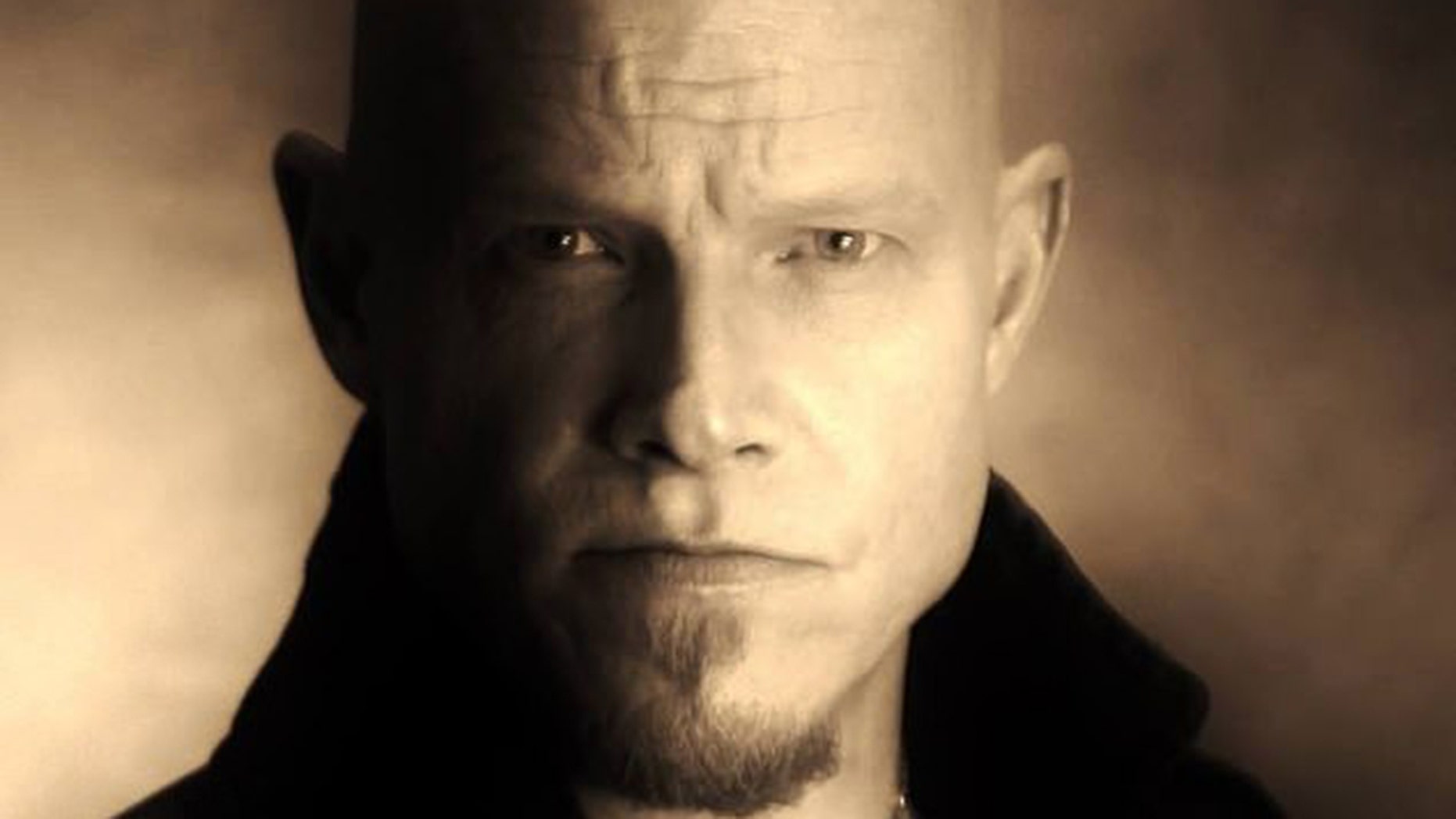 Actor Todd Latourette recently admitted to self-inflicting an injury to pass as a war veteran.
(Facebook)

A struggling actor took a shockingly extreme step to help his career, only to have a handful of small, modest parts to show for it. A New Mexico-based would-be star has admitted to cutting off his own arm so that he could more easily pass for a war veteran to land roles.

According to KOB4, Todd Latourette, who claims he is bipolar, cut off and cauterized his right arm roughly 17 years ago while he was off his medications.

“I severed my hand with a Skil saw,” he told the outlet. “The state of my mind was a psychotic episode.”

Surprisingly, the move worked and Latourette found work off the severed limb and a story about being a war veteran. Most recently, he appeared in Season 4, episode 5 of AMC’s “Better Call Saul.”

Latourette is back on his medication and says that living with the lie has been difficult, which is why he chose to come forward and admit to it now, despite the fact that it will likely hinder his acting career going forward. 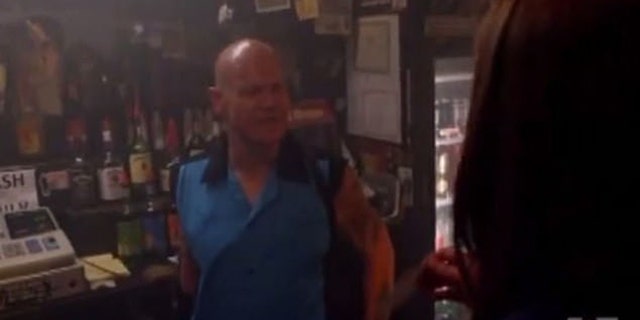 "I was dishonorable. I'm killing my career by doing this, if anyone thinks this was for personal edification, that's not the case," says Latourette. "I'm ousting myself from the New Mexico Film Industry. And gladly so, just to say what I've said."

Representatives for AMC did not immediately respond to Fox News’ request for comment on the matter.

Latourette, however, notes that he is not looking to be redeemed for what he’s done, but instead hopes that his story will help those who may be struggling with mental illness understand the gravity of taking their medication.

"The power is in your hands to take your medication in the morning, or at night. So that, this, this discourse of my life doesn't need to necessarily be yours. Because, it happens quick… it happens quick."