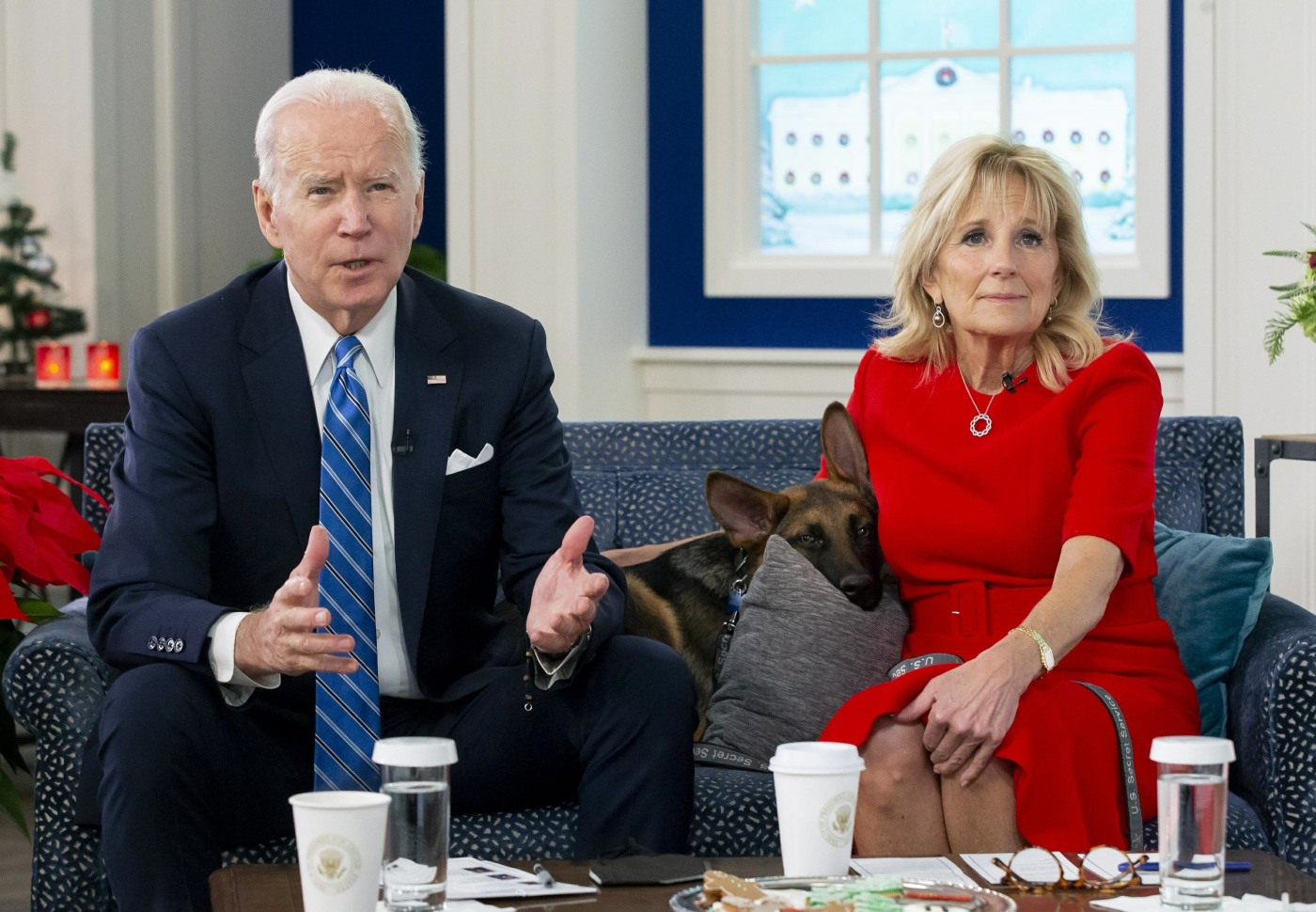 On Christmas Eve, President Biden and First Lady Dr. Jill Biden were making “Christmas calls” to kids and families. This year, it was being done via video conference with the NORAD Santa Tracker, which is a real thing that absolutely exists. Every year, NORAD “tracks” Santa’s sleigh and kids can check in to see where Santa is at any given hour. It’s a precious thing and the Bidens – with help from their puppy Commander Biden – were just extending some Christmas cheer and wishing everyone a happy and safe holiday. It was during one of those calls that a man named Jared Schmeck said “let’s go Brandon” to Joe Biden:

For the uninitiated, the “let’s go Brandon” thing is a very stupid “inside joke” among conservatives, Nazis and a–holes. The origin of the phrase is from a race at Talladega in September of this year. Driver Brandon Brown was being interviewed as the crowd behind him chanted “F–k Joe Biden.” The reporter incorrectly said the crowd was chanting “Let’s Go Brandon.” Thus, a lil’ Nazi code was born. Anyone saying the phrase is telling you that they’re a f–king idiot.

If you watch the video, President Biden chuckles and says “let’s go Brandon, I agree.” Like water off a duck’s back. I have no idea if President Biden knows the tortured, dumbf–k backstory of the phrase, nor do I know if Biden cares about any of these people. The White House hasn’t said anything about it, and I would assume that the Bidens had a restful and pleasant Christmas holiday with their children and grandchildren, just as I would assume that Joe Biden probably said special Christmas prayers for Beau and Naomi, the two beloved children he’s buried during his lifetime.

Joe Biden was just trying to spread some cheer on Christmas Eve. He was trying to let Jared Schmeck and millions of other American families know that they’re in his prayers. And Schmeck thought he was being so clever by telling Biden to f–k off in this little code.

Schmeck was interviewed by a local Oregon outlet about the call and he made sure to hit all of the stupid MAGA talking points, saying: “At the end of the day, I have nothing against Mr. Biden, but I am frustrated because I think he can be doing a better job. I mean no disrespect to him.” He said he’s not a “Trumper” but he is a “free-thinking American and follower of Jesus Christ.” Ah, yes. The best part of this dipsh-t’s interview is this quote: “And now I am being attacked for utilizing my freedom of speech… It was merely just an innocent jest to also express my God-given right to express my frustrations in a joking manner…” Oh noes, other people are using their freedom of speech to call Jared Schmeck a deplorable dimwitted assface!! Fun fact: this MAGA clown was a cop for six years. 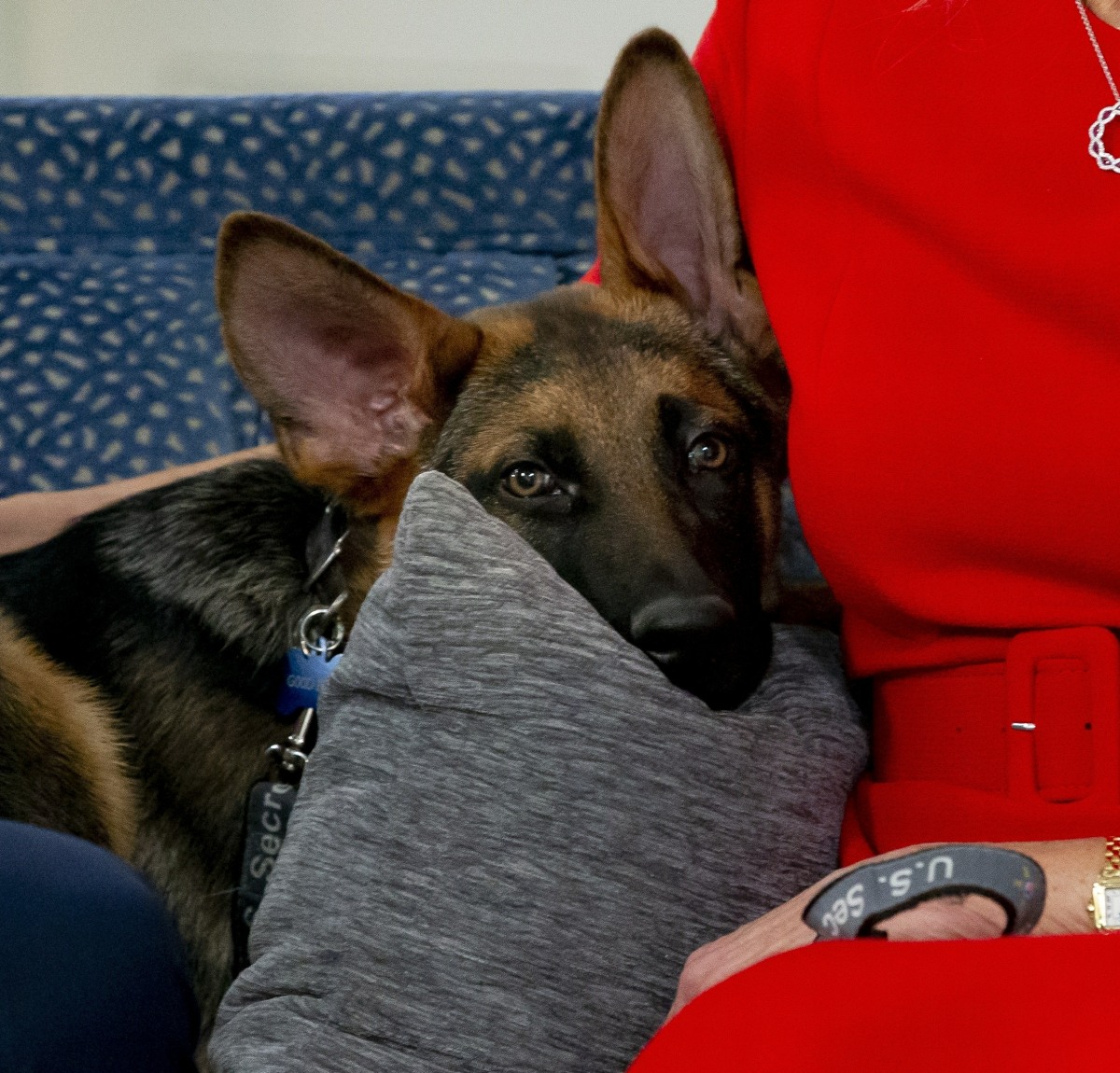 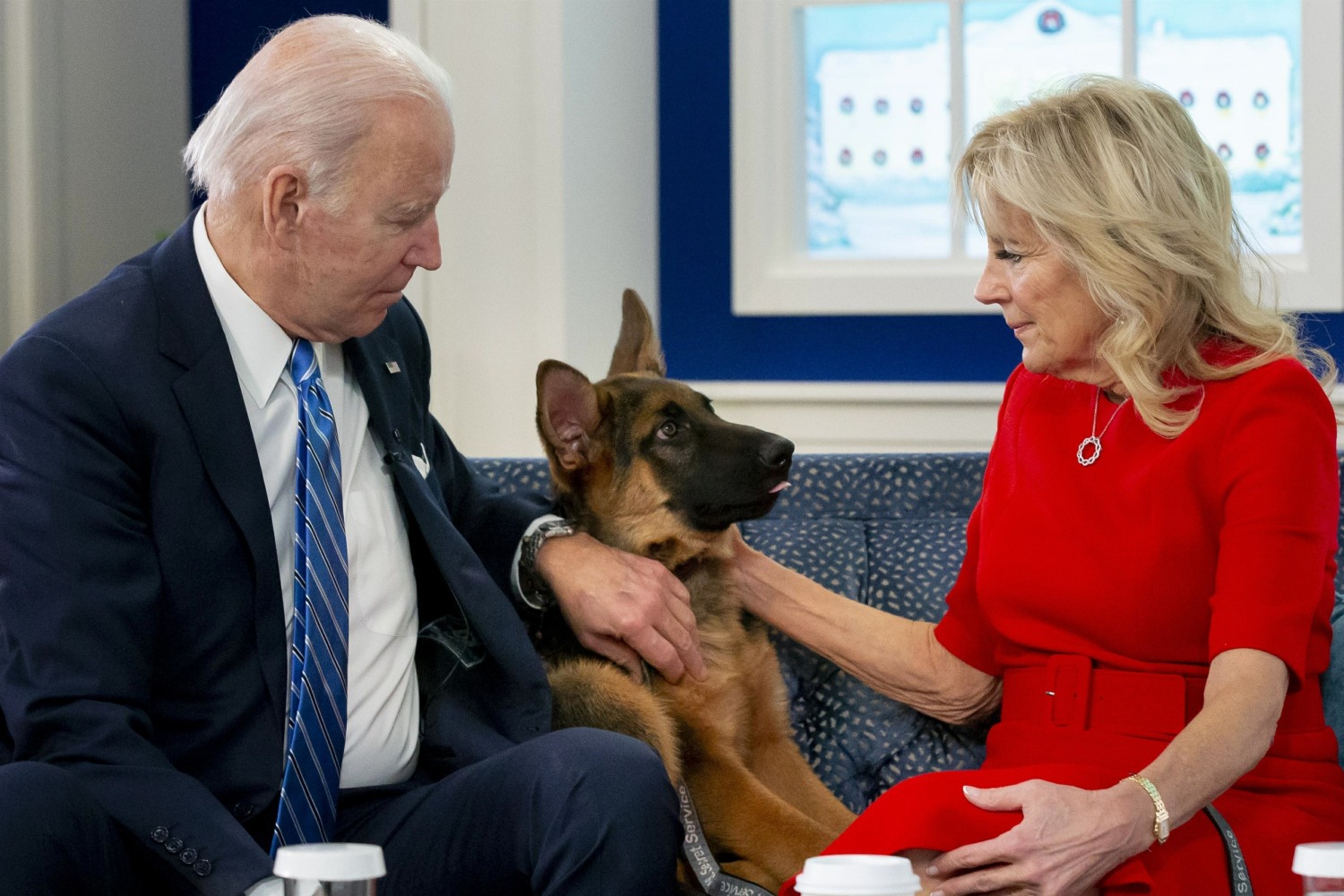