8 novelty Christmas gifts the royals have given each other

Christmas is a huge family affair for the King and his family, and it often involves a glamourous black-tie dinner, an intimate church service and some hilarious novelty gifts.

Over the years, it’s been well publicised that the British royals enjoy treating each other to funny presents rather than splurging on lavish items. They tend to exchange them on Christmas Eve in keeping with the family’s German heritage.

WATCH: How the royals celebrate Christmas at Sandringham

Find out all the fun and interesting things certain members of the royal family have bought for each other here – ranging from homemade chutney to a leather toilet seat!

The Duchess of Sussex

According to royal biography Finding Freedom, Meghan pulled out all the stops with her presents during her first Christmas with the royal family back in 2017. The former actress surprised her brother-in-law, Prince William, with a spoon that had the words “cereal killer” emblazoned over it. 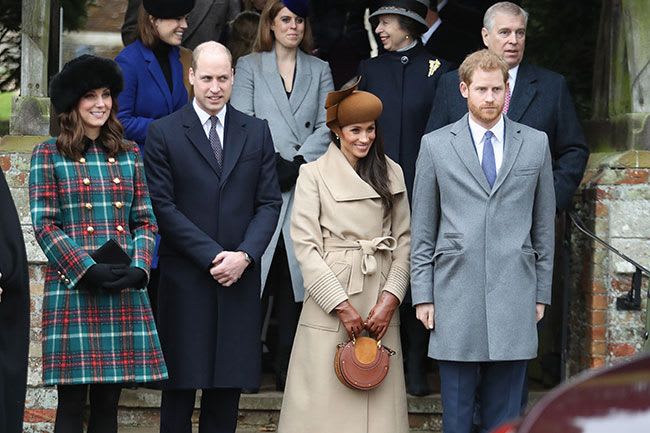 Meghan’s first Christmas with the royal family was in 2017

“Meghan’s biggest challenge was finding the perfect novelty gifts to amuse her new extended family,” wrote royal authors Omid Scobie and Carolyn Durand. “At least one of her gifts was a huge hit – a spoon for William that had ‘cereal killer’ embossed on the shallow bowl end of the utensil.”

The Princess of Wales

Kate gifted the Queen some homemade chutney – from a recipe from her own grandmother – when she first joined the royal family. She also reportedly once presented Prince Harry with a ‘Grow Your Own Girlfriend’ kit before he started dating Meghan.

SEE: Royal family 2022 Christmas cards from around the world

MORE ROYALS: How European royal families will be celebrating the Christmas period

The Duke of Sussex

Known for his humour, it’s not surprising Prince Harry has pulled out some corkers for his family. “One year, Harry reportedly gave the Queen a shower cap emblazoned with the phrase, ‘Ain’t life a [explicit],’ which she loved,” the Finding Freedom book claimed. 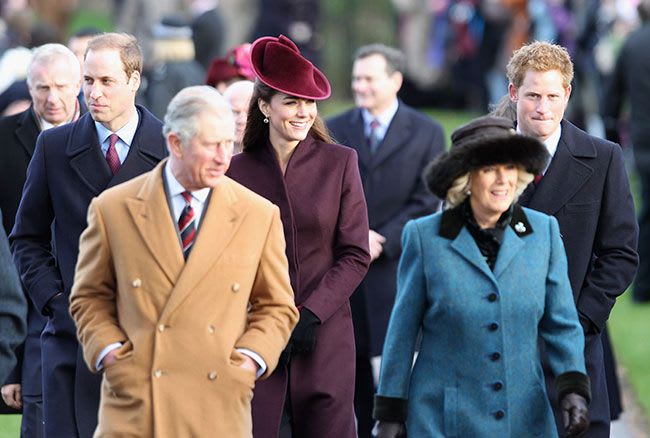 Prince Harry has treated his family to some funny gifts

“Another time he gifted his grandmother a Big Mouth Billy Bass singing toy that was said to sit proudly in Balmoral, her Scottish retreat, and provide the Queen with great laughs.”

The Prince of Wales

Prince William reportedly once treated his late grandmother, Queen Elizabeth II, to a pair of slippers emblazoned with her face on it. 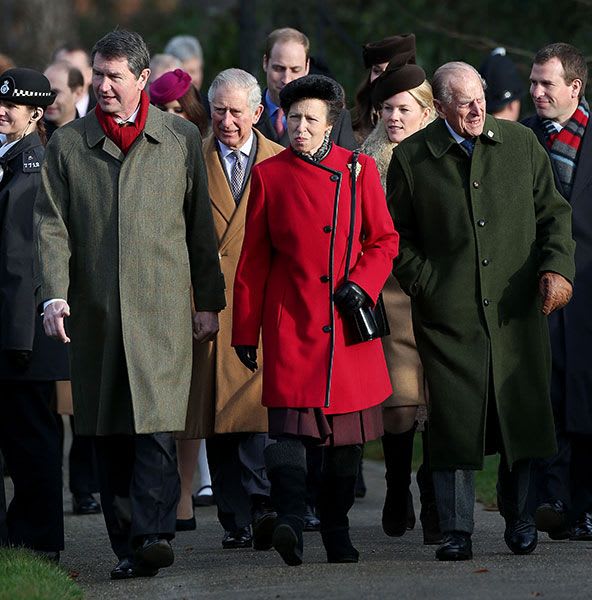 Princess Anne has a hilarious sense of humour

Another silly gift includes a leather toilet seat Princess Anne gave her brother, Charles. She also once gave her father, Prince Philip, a pepper mill with a light on the end so he could season his food during barbeques once it became dark.