Few films can compete with the feel-good romance found in Love, Simon, so when its spinoff series dropped on Hulu, it’s easy to see why fans couldn’t get enough. After the 10-episode first season of Love, Victor, fans are already craving more heartwarming moments and emotional scenes. As of July 1, Hulu has yet to greenlight more episodes, but while they wait, viewers can daydream about theories for what Season 2 of Love, Victor could look like.

Warning: Spoilers for Love, Victor Season 1 ahead. According to Deadline, a writer’s room has already been assembled for Season 2, which means the chances of a next installment look pretty good. The writing team has reportedly been exploring storylines for future episodes. According to an interview with Love, Victor co-showrunner Brian Tanen on TVLive, viewers can expect the next season to be much more… mature — at least, based on what writers are thinking about putting in the potential new season.

While nothing’s officially confirmed yet, there have been some clues as to what fans can expect should Victor come back for a Season 2. Between breakups, makeups, and some Love, Simon cameos, here’s what viewers expect to happen in the lives of Victor, Lake, Felix, Mia, and Andrew. 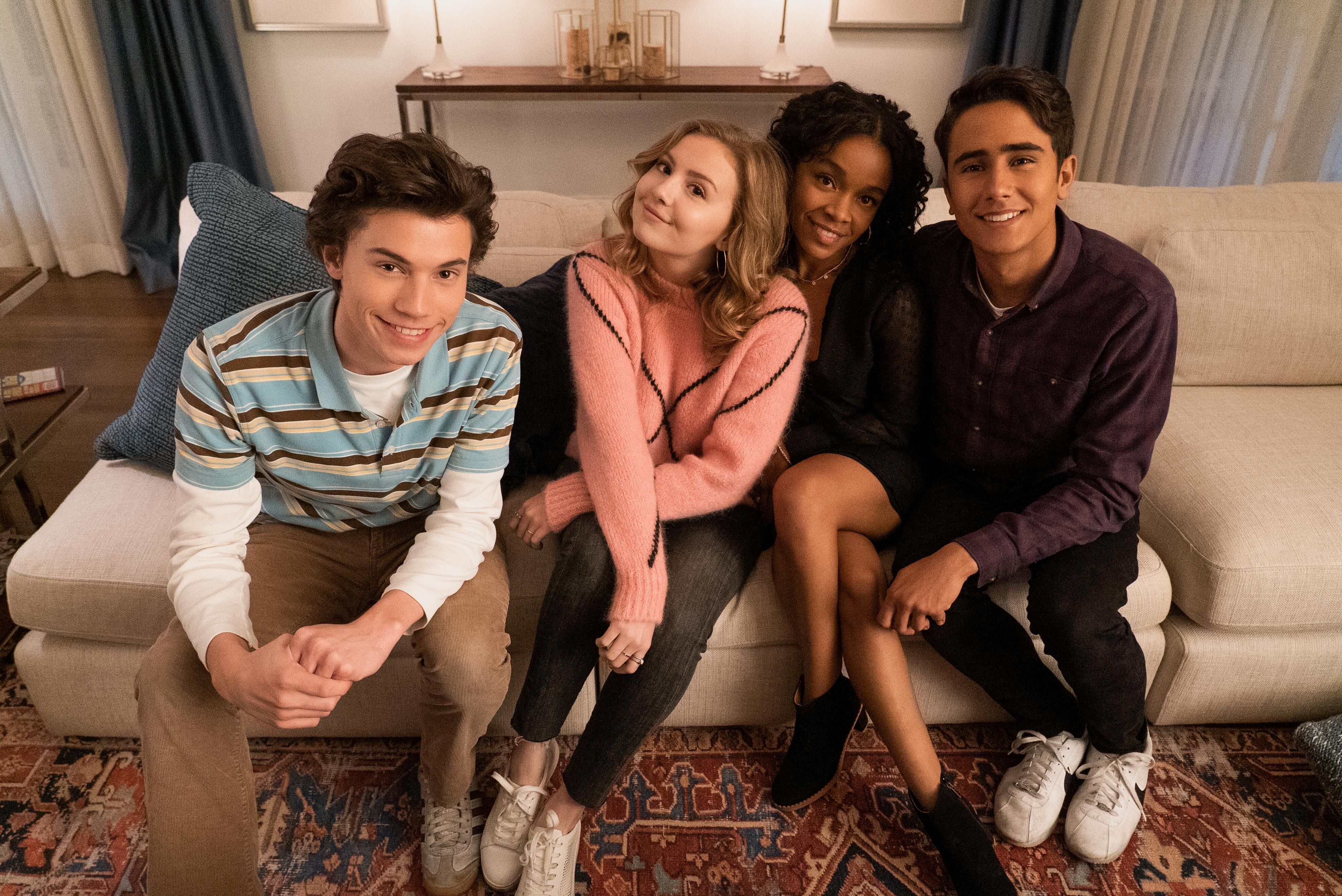 1. Mia & Andrew Get Together

It was clear Mia (Rachel Hilson) and Andrew (Mason Gooding) had major chemistry throughout Season 1, thanks in part due to their secret hookup that happened prior to the show. Throughout Season 1 Andrew made it clear he wants to be with Mia, and after seeing his character arc, many fans approve this pairing.

2. The Friend Group Breaks Up

Considering Felix and Lake had some tension after Lake wouldn’t go public (but that epic kiss seemed to clear the air a bit) and Mia caught Victor kissing Benji, things aren’t looking great for the foursome. Chances are, the characters won’t be quite as close-knit in Season 2. Fingers crossed they find their way back to each other à la the Core Four in Riverdale.

3. Felix Gets His Happily Ever After

While the series is called Love, Victor, it might as well be called Love, Felix because fans could not get enough of the quirky best friend character. Although Felix came on a bit strong at the start of the series, he proved to be a true friend to Victor throughout the season and showed lots of growth as well. As for what he deserves in Season 2? All of the ore harbors in Catan (and maybe a less dramatic relationship with Lake).

4. A Bisexual Character Is Introduced

Prior to the official Love, Victor release, many fans theorized the titular character was bisexual when in fact, at the end of Season 1, he came out as gay to his family. Viewers are hoping a recurring bi character will be added to the series, and it sounds like at least one cast member agrees:

“I hope we keep incorporating LGBTQ+ community in as many different facets as we can and continue to lay the foundation for different groups getting brought to the forefront and having their voices be heard,” Gooding told ET.

While the first season was somewhat wholesome, things could get more heated as the characters (and the audience members) get older. Executive producer Brian Tanen even hinted at this in an interview with TVLine: "The writers’ room is discussing a storyline where a straight character and an LGBT character are anxious about possibly losing their virginity over the same weekend … I really do think season two will allow us to push the envelope."

6. Mia Bonds With Her New Fam The show’s co-creator, Elizabeth Berger, hinted viewers only got a glimpse at Mia’s family life, meaning there’s a lot more to unpack. As the seasons (hopefully) continue, fans should expect to get a deeper look at life with Mia’s father’s girlfriend (Sophia Bush) and her future half-sibling.

"It feels like we kind of just scratched the surface between [Bush’s] relationship with Mia. So, we have a whole journey for the two of them planned," Berger told E! News.

7. There Will Be More ‘Love, Simon’ Crossovers

Fans lowkey lost it when Simon (Nick Robinson) made an appearance in the series. Luckily, this could be just the start of the Love, Simon character crossovers. “I know on our wish list is continuously being able to bring characters from the film back into the world of our TV show,” Tanen hinted to ET.

Only time will tell if Simon will make another cameo, should Hulu choose to renew the series. Until then, there’s no harm in watching the first season again to look out for more potential Season 2 clues. 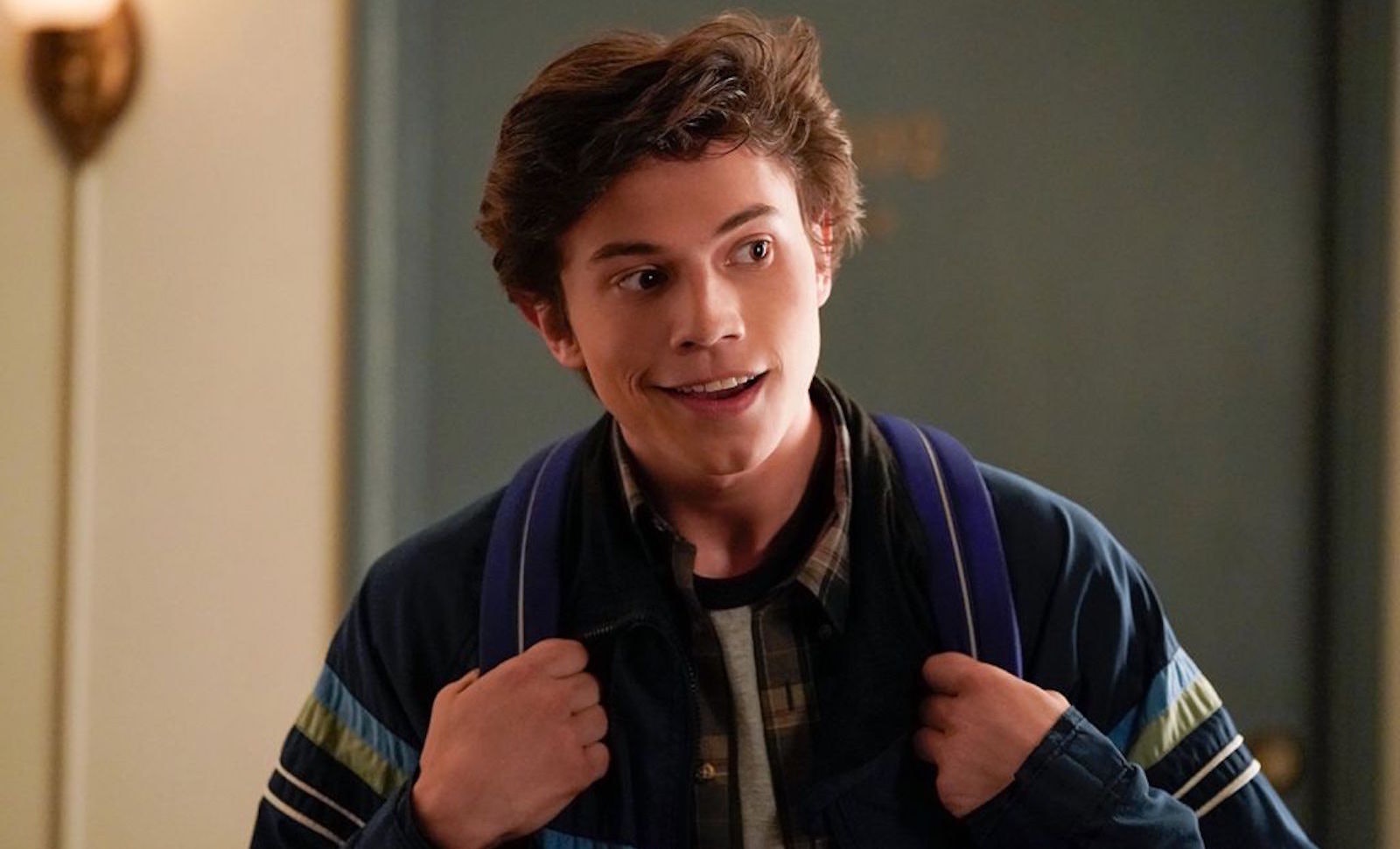 20 Tweets About Felix In ‘Love, Victor’ From Fans Who Stan Him Hard 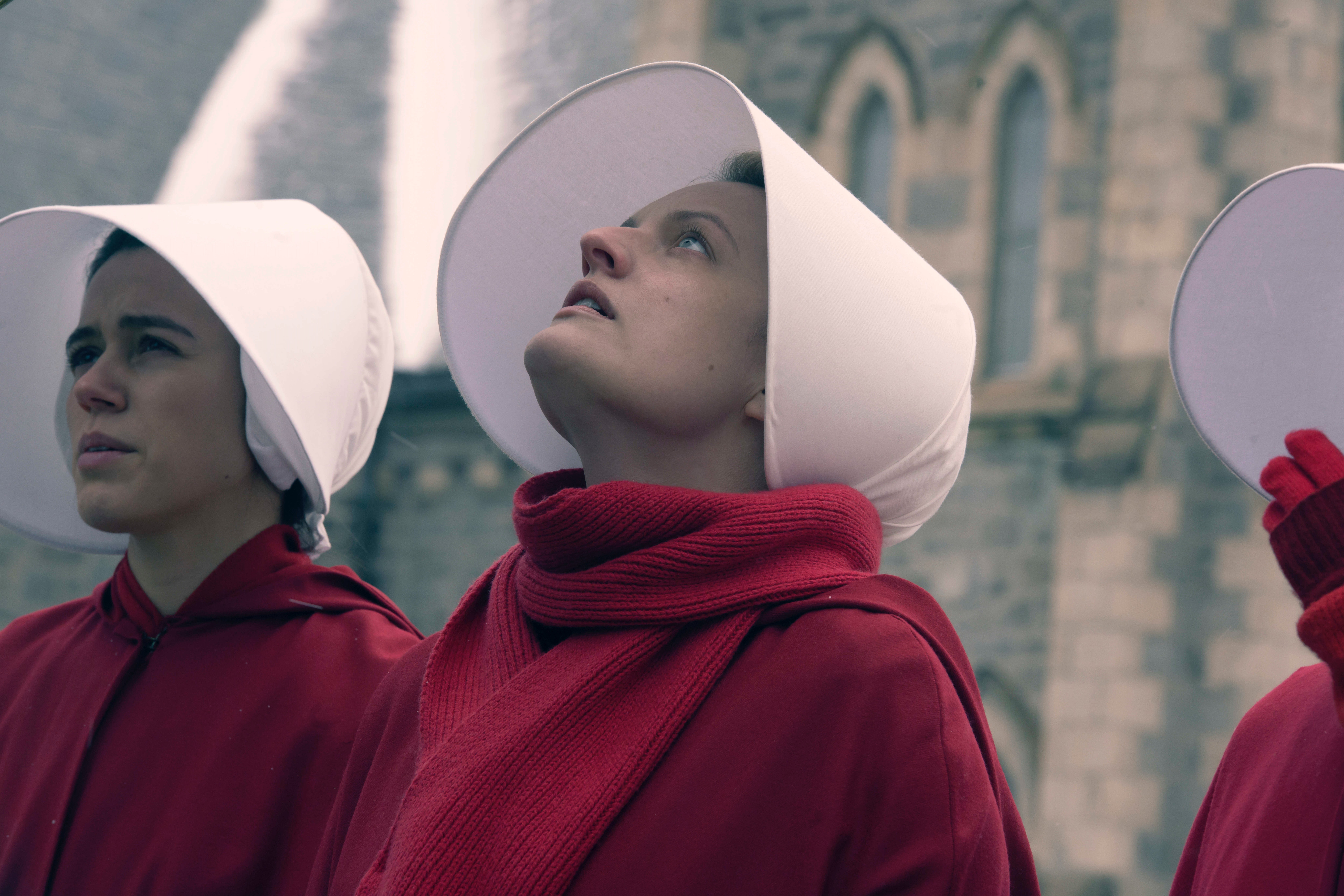 When Will ‘The Handmaid’s Tale’ Season 4 Premiere? Here’s What We Know 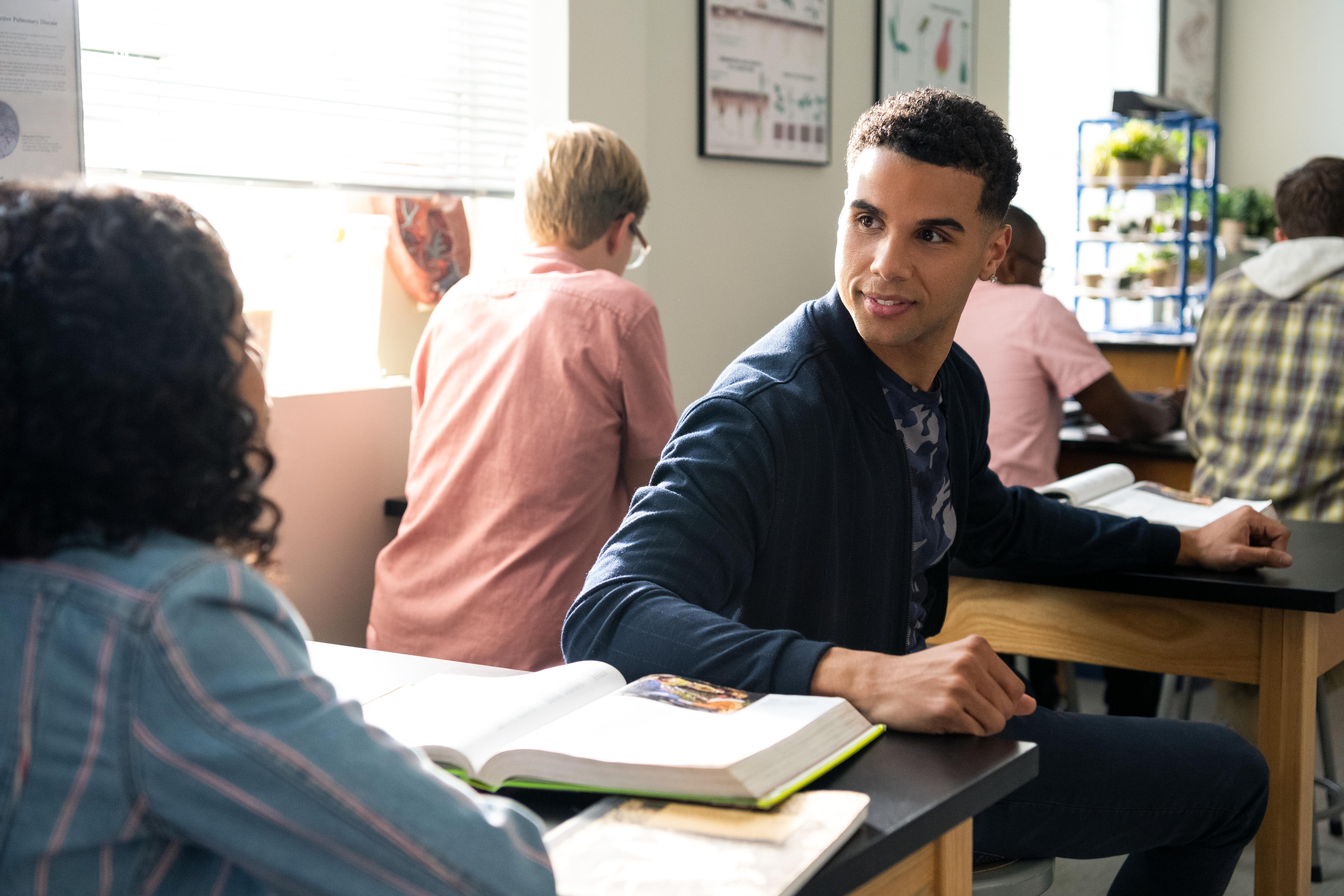 ‘Love, Victor’s Mason Gooding Was "Nothing Like Andrew" In High School — EXCLUSIVE

Stay up to date

Don’t miss a thing with the Elite Daily newsletter.