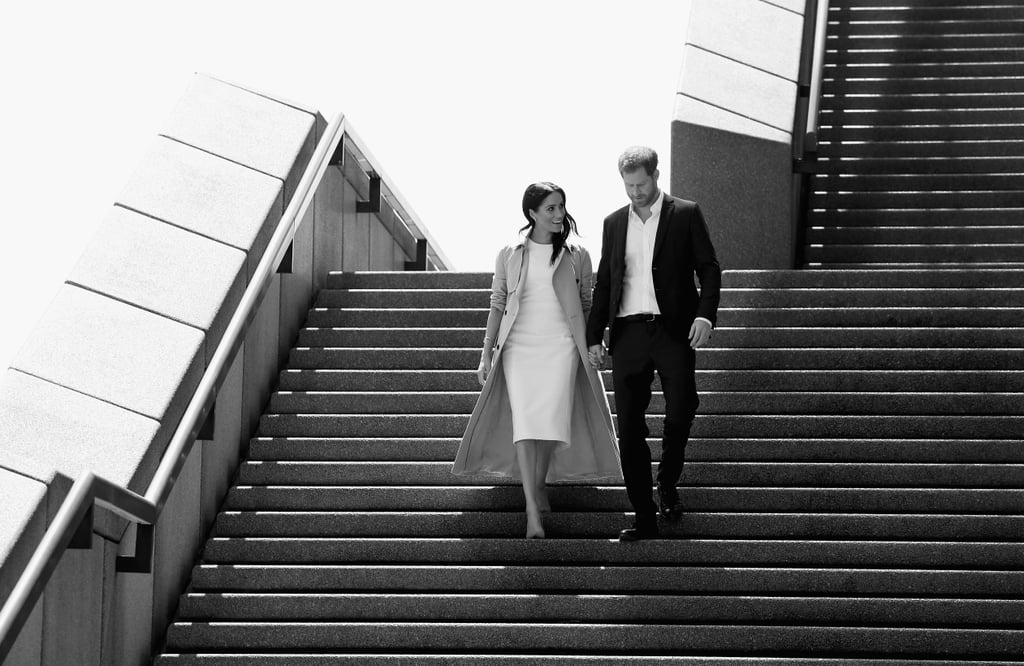 While we were unaware it was possible for the British royal family to look even better than they already do, it seems we’ve been mistaken. In reality, whether they’re wowing in Windsor at royal weddings, taking a royal tour of Australia, or casually breaking protocol, they look positively regal when doing so in black and white. Yes, the Duke and Duchess of Cambridge look that much more beautiful in a saturated tone, as do their royal offspring.

Read on for the colorless pictures that capture the royal family’s essence vividly. Then let’s discuss just how magical the Duke and Duchess of Sussex’s wedding looked in black and white.