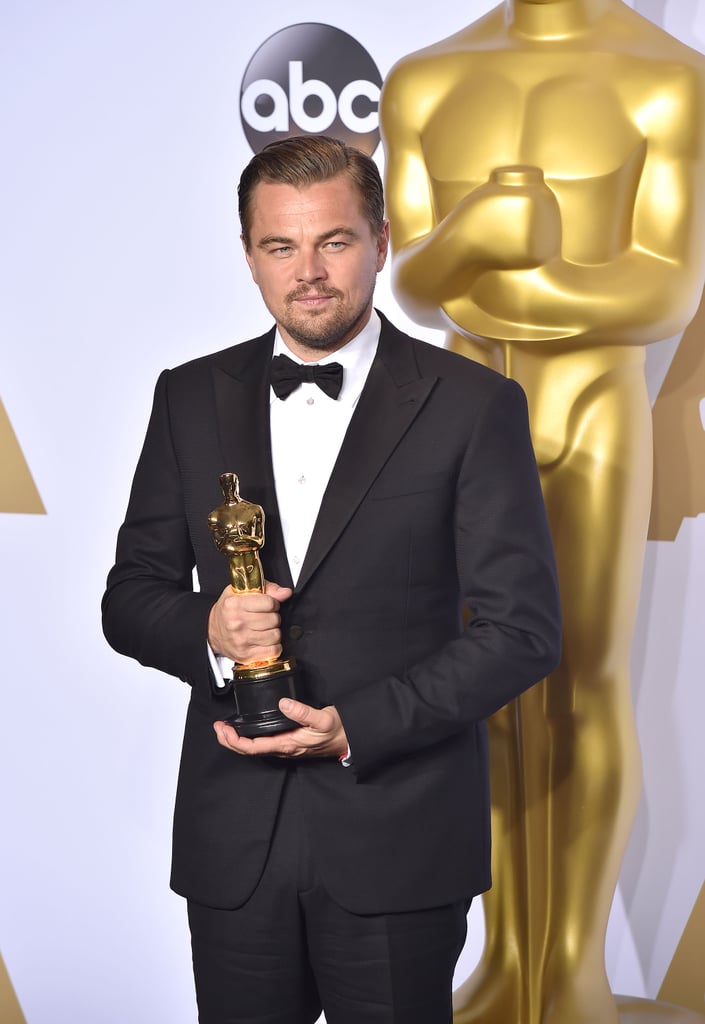 This is shaping up to be a fun year for Leonardo DiCaprio; he nabbed a role in Quentin Tarantino’s upcoming Once Upon a Time in Hollywood movie, he partied it up once again at Coachella, he reunited with Kate Winslet for a good cause, and he got himself a new model girlfriend. So it totally makes sense that you’d want to dress up as him for Halloween. Thankfully, Leo has served up so many different looks throughout the years that you definitely shouldn’t have a problem deciding on a costume.