Impressively, actor Jamie Lee Curtis’ Hollywood career – and notably her first movie role – have both lasted decades. And, in that time, she’s shared the screen with a plethora of other stars from various parts of the entertainment industry. But one iconic rapper turned actor seemingly stood out because he freestyled to her about mashed potatoes when she asked him to. 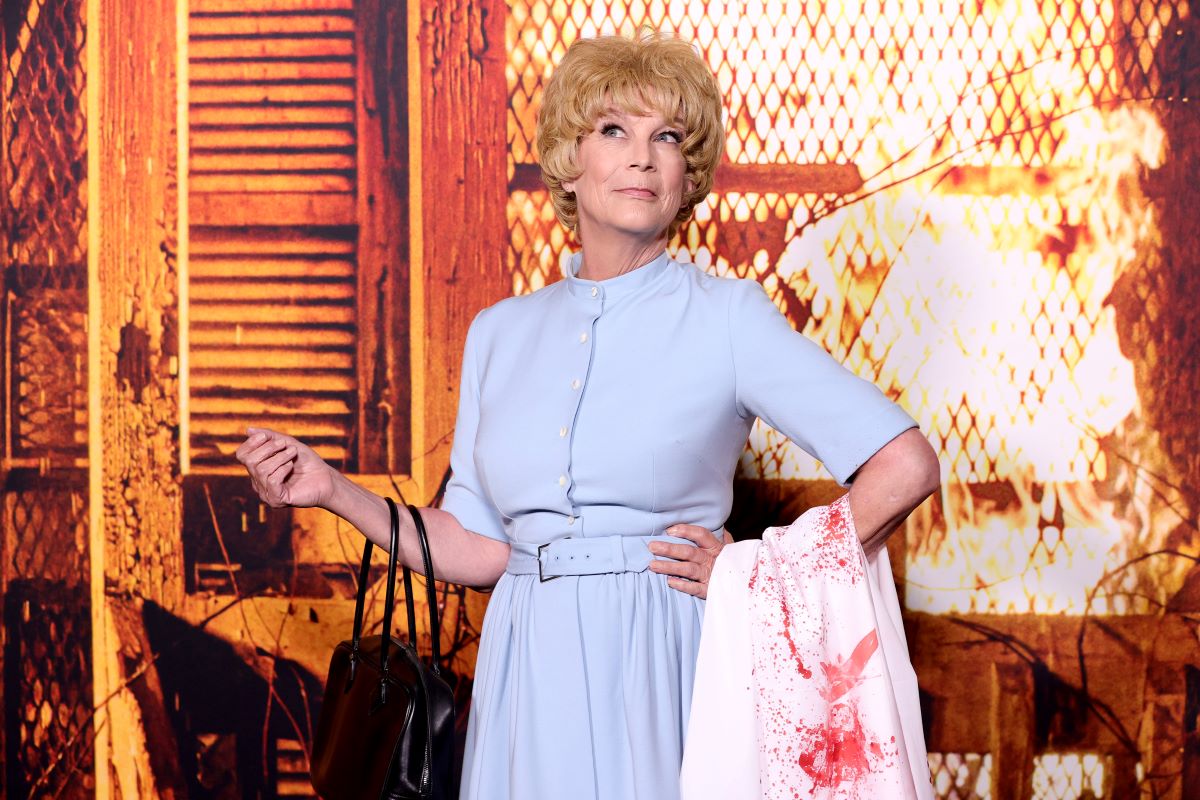 Notably, Curtis debuted as Laurie Strode in the first Halloween movie in 1978 and recently reprised the role for Halloween Kills. Throughout her more than 40 years in the role, she’s starred alongside a long list of big names.

For instance, Michelle Williams, Joseph Gordon-Levitt, and Josh Hartnett all had roles in 1998’s Halloween: H20. However, it’s of note here that Levitt’s appearance was very brief and a little traumatizing for some fans.

But the movie is important to mention because it was one of Curtis’ co-stars from that film that impressed her with his lyrical skills. 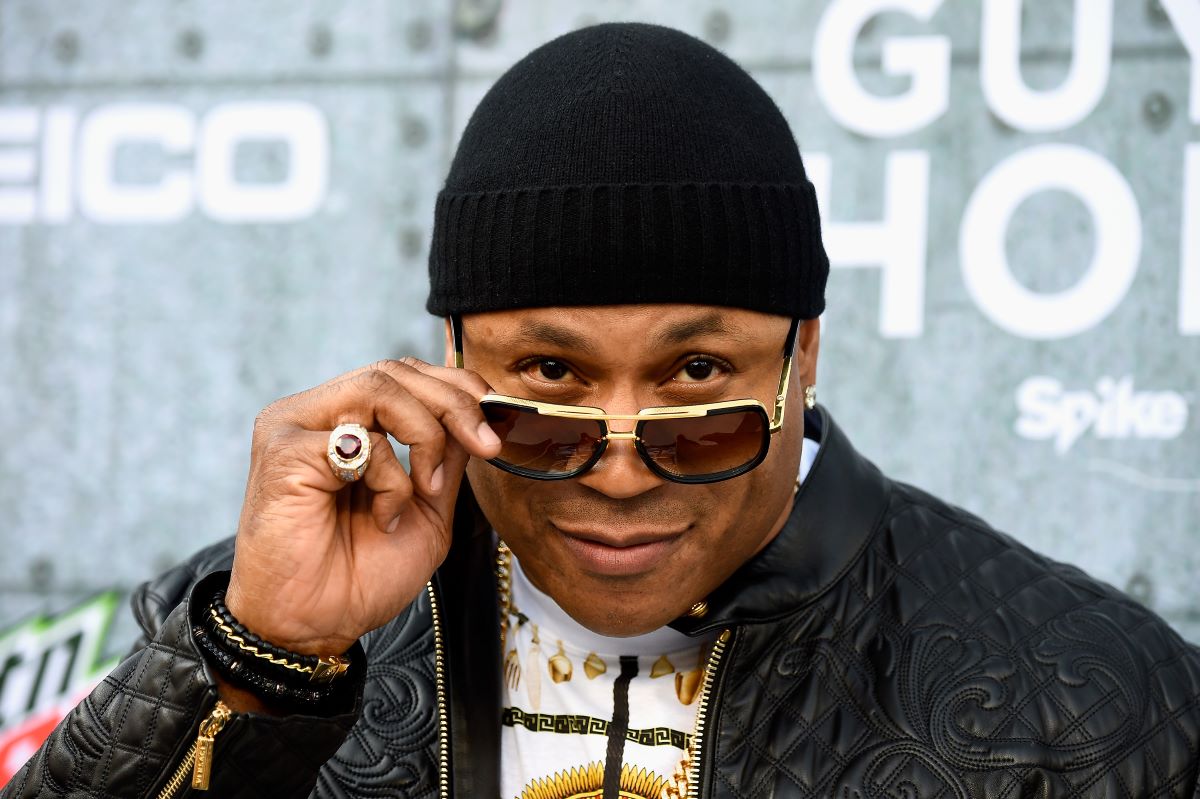 While chatting with friend Melanie Griffith for Interview, Curtis revealed she’d once interviewed LL Cool J for the same publication. During that chat with him, she said she asked him about his ability to freestyle, wondering if he could really just freestyle about anything.

To get a feel for his skills, she requested he make up a rap about mashed potatoes. “And he did,” she noted before moving on. Unfortunately, Curtis didn’t share any other details.

So, fans only have the idea of what a mashed potatoes freestyle by LL Cool J might be like. But there is plenty of proof out there that the rapper could seemingly freestyle about anything.

LL Cool J making rhymes out of the mundane

While there’s apparently no recorded evidence of the mashed potatoes freestyle, there is video of LL Cool J making up rhymes about something that’s arguably as uninteresting under normal circumstances – flight safety instructions.

While visiting The Queen Latifah Show, his old friend handed him a list of directions and asked him to give freestyling a try. It almost goes without saying that LL Cool J found a way to rhyme “buckle” and “snuggle” and make references to a “lover” during his performance.

His host and audience were impressed. “I cannot believe that!” Queen Latifah exclaimed. “He made it work!”

So, it’s clearly one of his special talents. But jumping back to Curtis – to what talent of her own did she compare LL Cool J’s impressive freestyling abilities?

Jamie Lee Curtis feels writing is a little like freestyling

Not everyone knows this, but Curtis is also a best-selling children’s author. She told Griffith for Interview that she was inspired to write her first children’s book by things her daughter would say to her. She ended up turning those tidbits into a book for kids “about selfhood and achieving.”

But she also compared her ability to write children’s books to LL Cool J’s skills as a freestyle rapper. “I get into a similar state when I’m writing these books,” she said. She then described a scenario where she was struck by inspiration at a party – which she promptly left to return home and write a new book in one sitting.

So, according to Curtis, she might have her own sort of mashed potatoes freestyle, but in the form of a children’s book about where balloons go.