The Winds of Winter has truly been a long time coming – in fact it has been a decade since its predecessor, A Dance of Dragons was published. Since that book there has been two series of Game of Thrones, which has now come to an end.

Why has George RR Martin not finished The Winds of Winter?

There is no definite reason as to why this book still has not hit shelves.

Some have thought it may be due to Martin’s busy schedule around the Game of Thrones series, on which he gave outlines for stories for the creators DB Weiss and David Benioff to follow.

As well as that, Martin writes a huge number of other books, whether it is short stories, children’s books, or whether it is his editing work on the Wild Cards series. 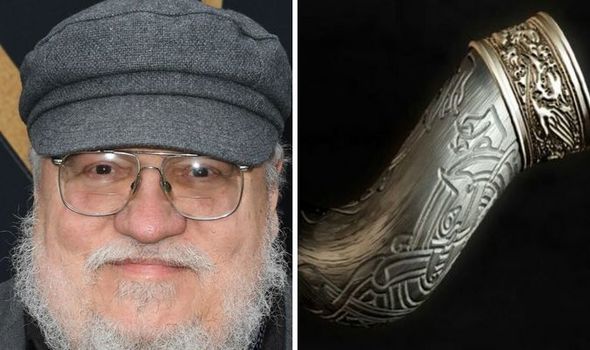 He acts as producer on a number of series, and is also working with producers and writers on upcoming features films of some of his other books, meaning he clearly has a lot on his plate.

However, a recent blog post has suggested why he may be taking his time on the book.

On his Not A Blog website, Martin wrote: “If nothing else, the enforced isolation has helped me write.

“I am spending long hours every day on THE WINDS OF WINTER, and making steady progress. 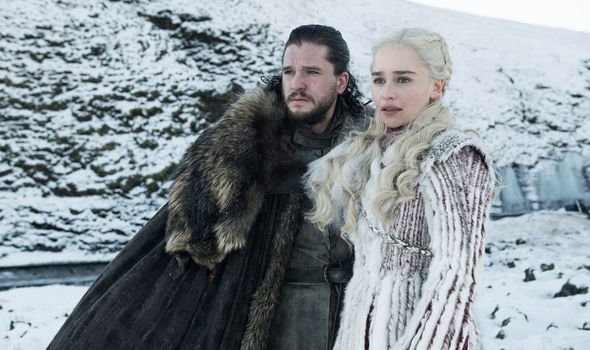 “But no, this does not mean that the book will be finished tomorrow or published next week.

Clearly the book will be a hefty tome, with some even suggesting it will be his final two books – The Winds of Winter and A Dream of Spring – all in one, making the series end with six books. 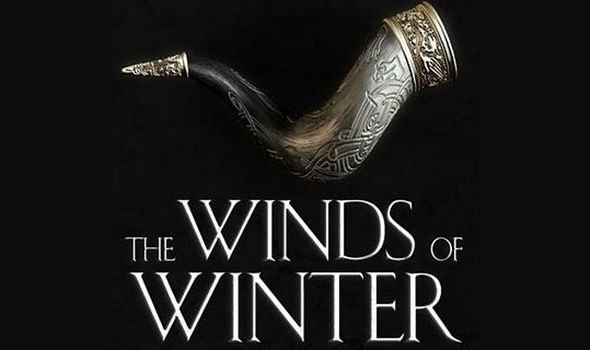 However, there are other theories on why the book is taking so long, with some suggesting the poor reception of the final series of Game of Thrones has forced Martin to change his story plans, and make The Winds of Winter more palatable for fans,

One A Song of Ice and Fire expert BryndenBFish, who has spoken out before about the the upcoming book, has revealed another reason why the book may be delayed slightly.

He tweeted: “One of the strangest things about TWOW [The Winds of Winter] is that GRRM wasn’t planning on having the Battle of Ice occur on-page.

“Like he seems to have decided very, very late in writing ADWD [A Dance with Wolves] that he should write it — like we’re talking a few months before he finished ADWD. 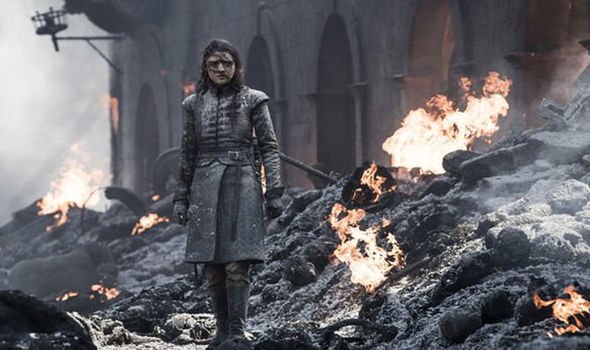 “He didn’t pick up writing more Asha chapters until December 2010.

“Seems like GRRM originally planned for the entirety of Stannis’ story to be off-page until he changed course.”

Clearly, last minute changes are potential reasons for delays to Winds of Winter, though clearly, despite a huge number of theories, we will never know the true reason for the delay until Martin reveals it.

Alicia Keys: I Was Supposed to End Up Being a Prostitute and Dying Young
Music News