Widowed author Hunter Davies opens up about life after loss

Nah, somehow I don’t think she will do that. But I know when my wife Margaret Forster died five years ago, after 55 years of marriage, I really missed all the minor, boring stuff you carry around in your head and want to unload to someone. “Guess who I met on the bus? You’ll never guess – go on…” Or, “I must tell you a lovely conversation I overheard in the checkout queue at Morrisons…” You want to share such piddling stuff with your loved one, before it fades, knowing that by tomorrow it will have gone completely. Obviously, the Queen and the Duke of Edinburgh didn’t go shopping or travel by bus, but I’m sure they had their own version: “You’ll never guess what happened when I launched that battleship – the bottle wouldn’t break. It was priceless.”

Or, “Opening that new museum, the little girl with the posy fell down and the Lord Mayor tumbled over her. Oh God, I don’t know how I kept a straight face.”

At the end of a long, boring or gruelling day, you want to go through what happened, how you got on. Or if it was an exciting day, you can’t wait to share the best bits.

My wife used to go mad when I refused to get straight on to the highlights but insisted on taking her through the whole story, blow by blow: “Now, let me think, I got on 214 bus, no hold on, it was the C11…”

“Just get on with the bloody story,” she’d yell.

After my wife died, I did so miss unloading my mind and having no one to share all the images and conversations of the day, the stupid things still buzzing around my head. The other thing about a long marriage is that you have so many shared memories no one else can really understand or be remotely interested in, because they were not there. 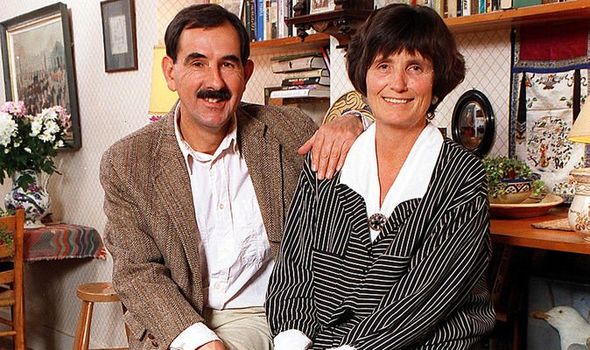 Passing remarks or images, references in newspapers or on TV, all trigger shared memories. You can bore each other for ages, going over the same old stories, telling each other off for getting bits wrong: “No that was not in Brighton, you dummy, it was Blackpool. And it was a Saturday not a Sunday…”

I bet over cocoa the Queen and Prince Philip went on endlessly about things that happened in the tree house in Kenya or aboard the Royal Yacht Britannia or “at that outdoor picnic at Balmoral when you burned everything, oh yes you did, and then it snowed, remember?”

Then there are the shared people, now long gone, whom no one else now remembers, and the phrases and sayings, often totally banal and silly, which made your partner smile.

Margaret and I were walking in Lakeland in about 1956 when two boys aged around 10, walking slowly in front of us, suddenly had some sort of argument. One of them stopped and said: “If that’s your attitude Keith, I’m off.”

It was use of the word “attitude” that amused us, and also the boy being called Keith. We adopted the phrase ever after for ourselves when one of us was being a pain. 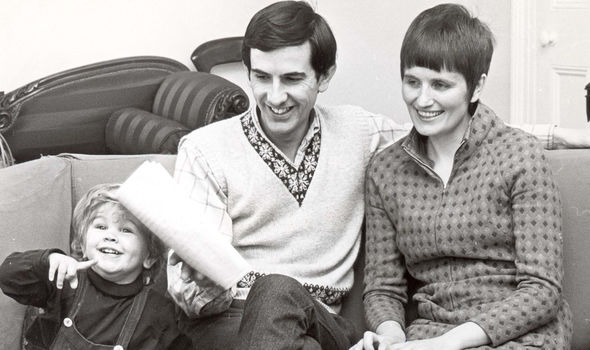 I think the Queen will be like the rest of us left on our own after a long marriage.

It doesn’t matter whether you have a palace and two castles and an army of flunkeys, or live alone in a semi in the suburbs. The result is the same. In fact, in a way, it must feel lonelier if you live in a palace rather than a three-bed semi. I once interviewed the Duke of Edinburgh at Buckingham Palace for a BBC Radio 4 books programme. The producer and I were shown into his private library.

As we waited there, I went round his books while the producer told me to stop being so nosey.

I was looking for any books by me or my wife. By mistake I must have pressed some hidden button and a secret door in the bookshelves suddenly swung open, much to my shock and horror.

Through it, I could see Prince Philip sitting all on his own with his thoughts in front of a one-bar electric fire. Now it will be the Queen sitting most evenings on her own, alone with her thoughts and images of the day. 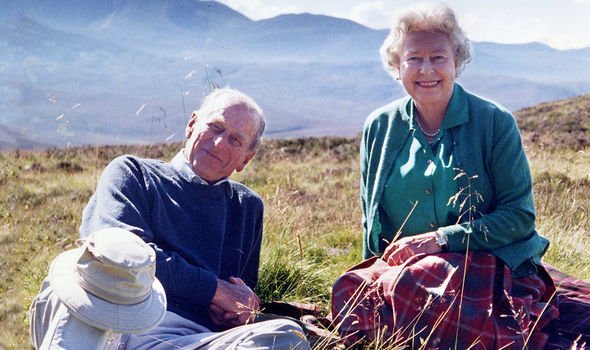 She is fortunate to have work, a large family with grandchildren and great-grandchildren to amuse and distract her.

But being widowed, you still miss your spouse, your partner, your soulmate.

With them, you can be catty about dear friends, and groan when unwanted visitors arrive, knowing they will never know what you have said.

I am sure the Queen moaned about various prime ministers and visiting dignitaries – after they had gone. Now on her own, who will she now share all those private thoughts and moments with?

I am lucky. I now have a partner, Claire, with whom I share my life. Though we don’t live together, we see each other all the time, and listen to each other’s moans and groans.

For the first year after my wife’s death, when friends asked if I would get married again, I said no. But after a year, I began to long for a friend to have meals with, go on holiday with, and exchange trivial gossip with. 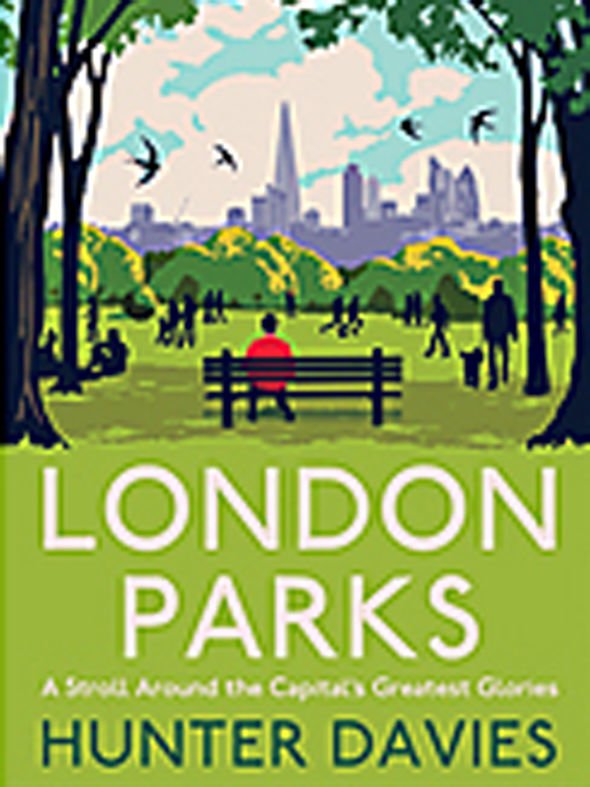 In my imagination she would be aged 65 to 75, either widowed or divorced, with her own family. She would have her own interests, her own house and her own teeth. This was a euphemism for being fit and active, and still saying yes to life.

And so it came to pass. I had first met Claire professionally about 30 years ago, when she was in public relations – for the Philharmonia Orchestra, and later West End Theatres and Hollywood films. Over the years, she arranged various star interviews for me.

She wrote to me after Margaret died, asking how I was and wondering if I would care for a drink. I put her off for about three months I was just so busy with probate and also deciding to sell the Lakeland home my wife and I had shared for 30 years. 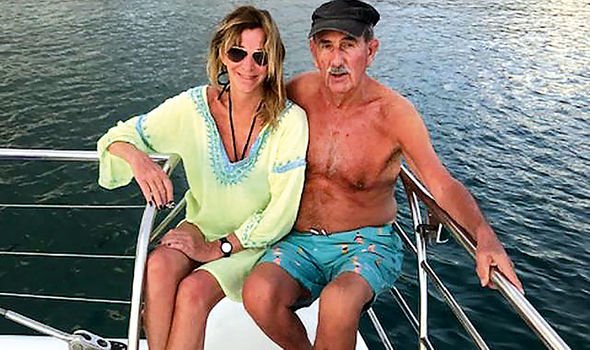 Claire had been divorced some 40 years earlier and was 70 and single. We were very different in some ways. She is Southern, posh and loves dogs. I am Northern, council house-born and love football.

We had a holiday in the Lake District, and then in the Caribbean, and eventually I met her family: her children, grandchildren, and the friends in her street where she lives in Battersea, south-west London.

She also introduced me to Battersea Park, which I had never visited before.

One of the excuses for visiting her so often was that I had decided I would include Battersea Park in a book I was writing about London parks. So visiting her became work and play. Smart, huh?

By getting to know her, I acquired a new circle of friends and interests, visited places I would never otherwise have seen.

It is like living twice – living Claire’s life as well as my own.

You never think that, when you exist alone. I realise now that by not having a partner, you only have half a life. I think this works for men as well as women.

We all want a confidante, someone to share the journey, bumpy or otherwise, rich or poor, known or unknown, even, I am sure, the Queen.