Who is Catherine Tate? Dr Who star, comedian and host of the 2018 Olivier Awards 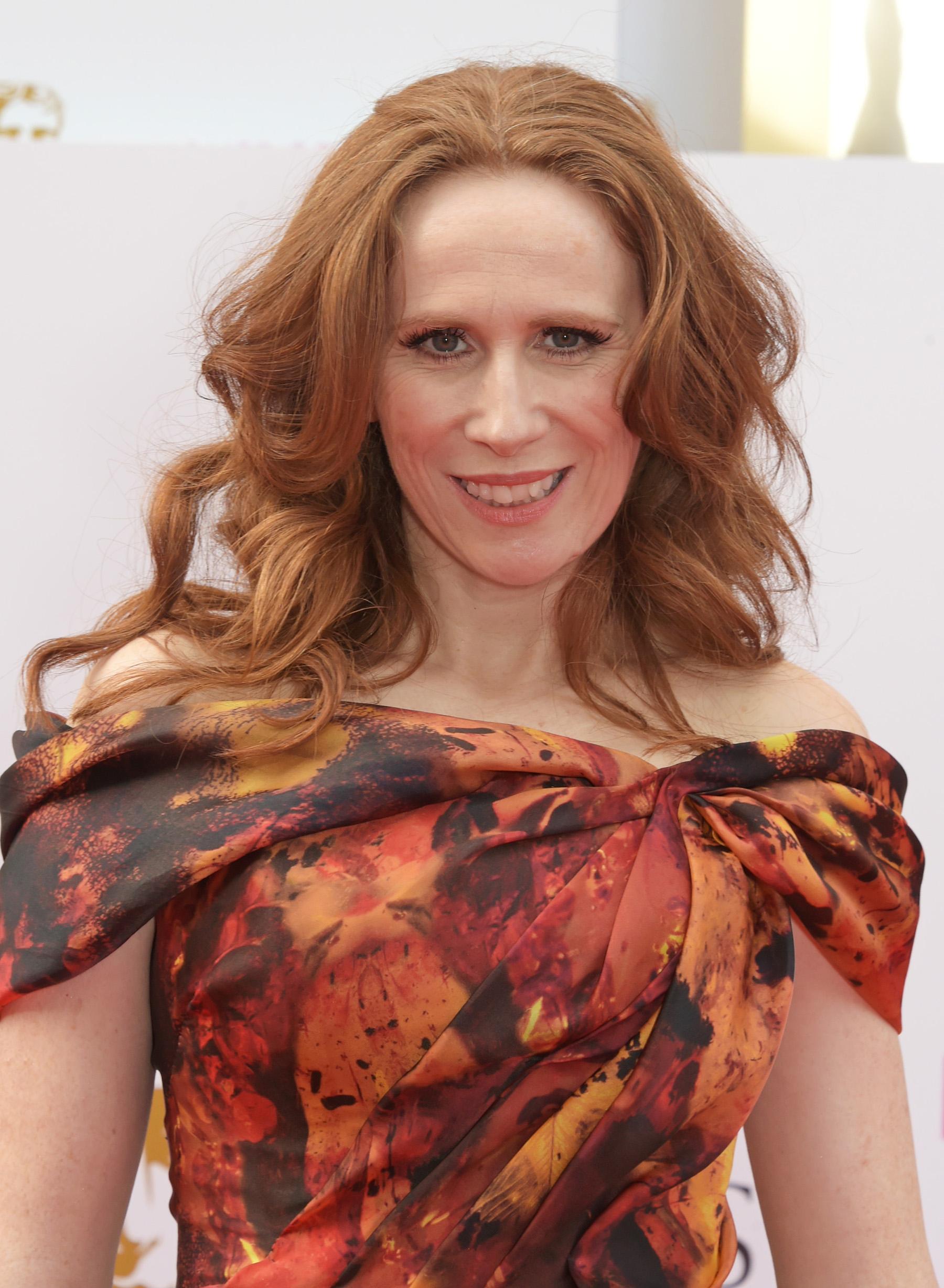 Who is Catherine Tate? What is her background?

She has won numerous awards for her work on the sketch comedy series The Catherine Tate Show – which saw her become famous as Lauren the teenager with the catchphrase "Am I bothered?".

Catherine is also well known for playing the Doctor's assistant in Doctor Who from 2006 to 2010.

From 2011 the actress had a recurring role in the US version of The Office, playing Nellie Bertram.

She now provides the voice of Magica De Spell in the 2017 reboot of Disney's DuckTales animated series.

As well as TV she has starred in numerous films including Start For 10, Monte Carlo and Nativity 3. 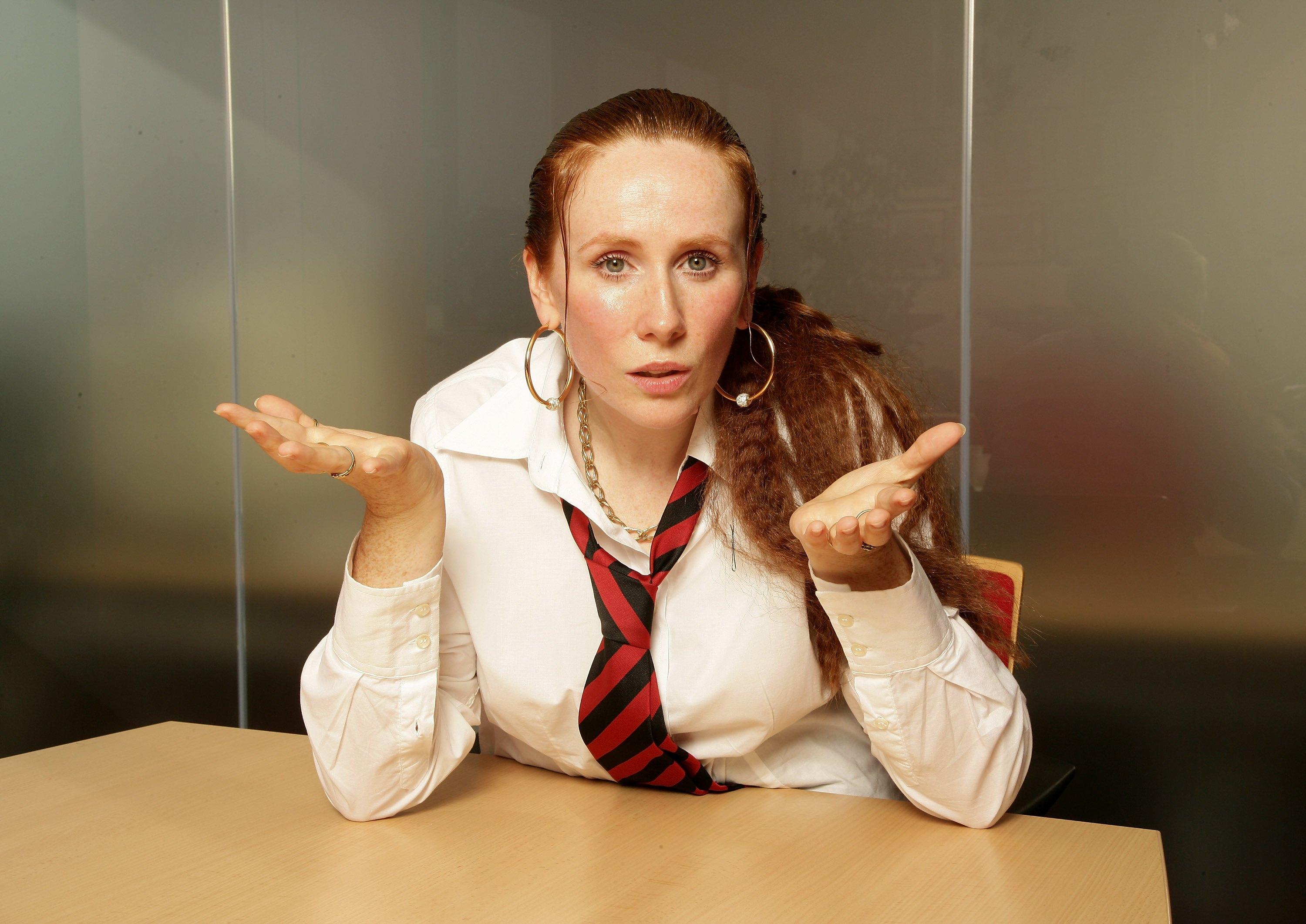 Catherine was previously married to stage manager Twig Clark, but the couple split in 2011.

They have a daughter named Erin who was born in January 2003.

Since her divorce, Catherine has had a string of high profile romances including former Take That star Jason Orange in 2011 and TV presenter Adrian Chiles in 2012. 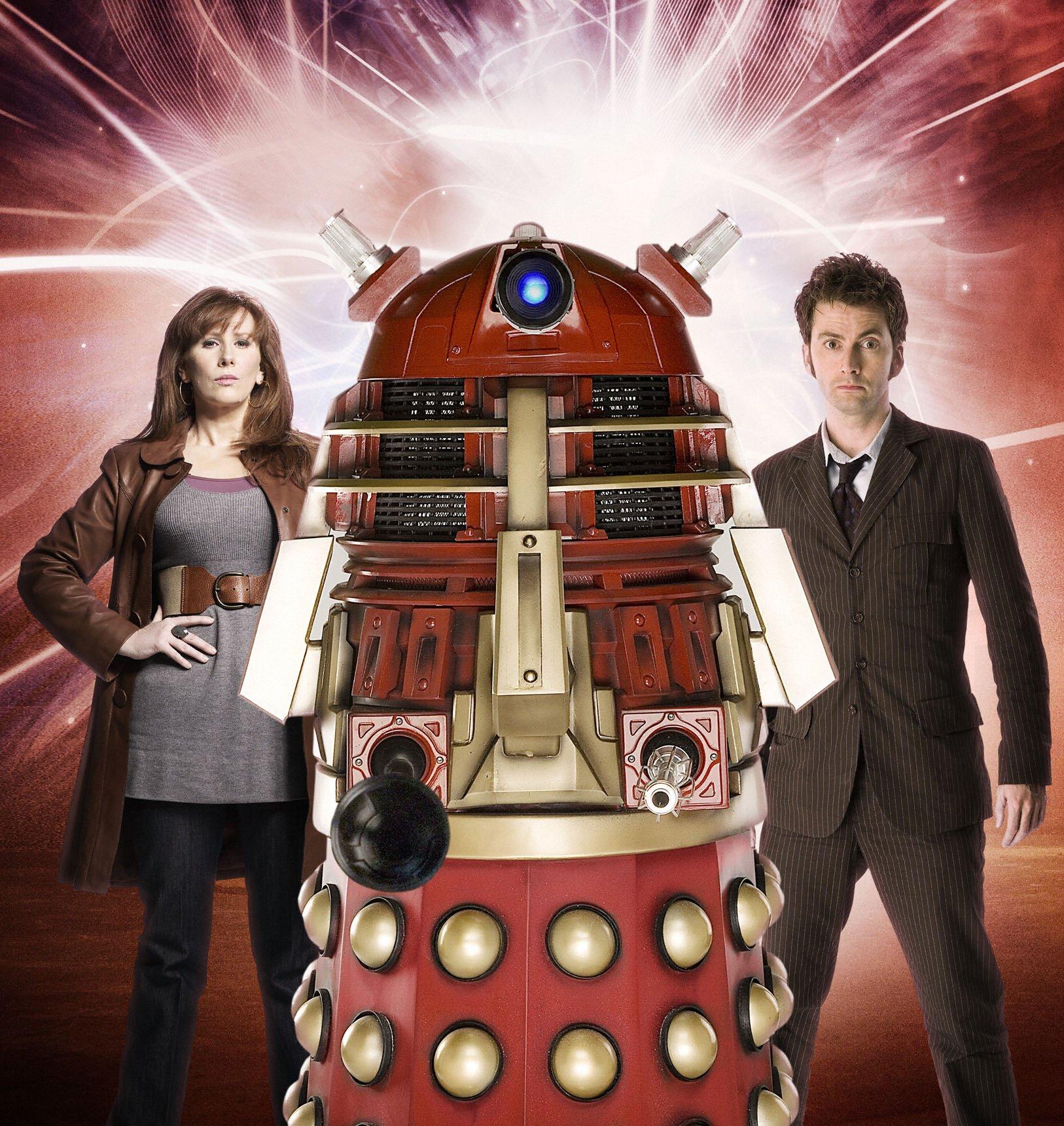 What was Catherine's show on British bulldogs about?

The Sun exclusively revealed how Catherine tackled a serious subject in a special BBC1 documentary looking at the plight of the British bulldog.

Animal-lover Catherine hosted the show after the British Veterinary Association launched a campaign to raise awareness of the health problems that can affect “squashed-faced” dogs.

A TV insider said: “It’s obviously a very different type of show to the ones we’re used to seeing Catherine in, but it’s a subject close to her heart.

“This will show viewers a totally different side to her.”

When is Catherine Tate hosting the Olivier Awards 2018?

Catherine announced she would be hosting this year's Olivier Awards in an interview with This Morning on March 2, 2018.

This year's awards take place on Sunday, April 8 at the Royal Albert Hall.

They showcase live performances from the West End's biggest shows and talent.