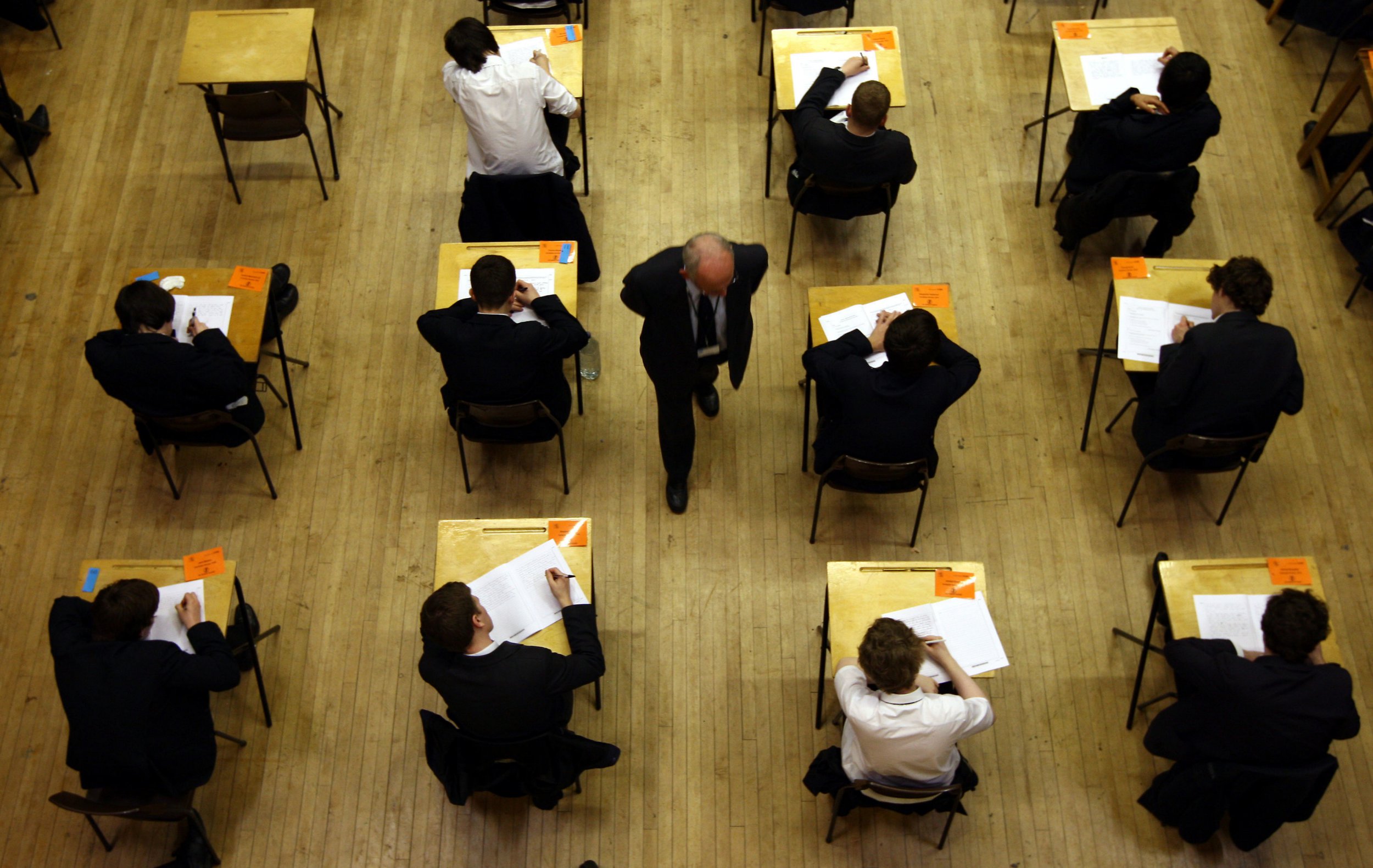 When we choose to read a book, we elect to absorb its message and its essence. To open our minds to the rhetoric of the author.

Personally, some of my favourite books have changed my perspective, such as Queenie by Candice Carty-Williams. Following the stream of consciousness of Queenie (the character), I felt everything she felt and understood how various things, like racist microaggressions, were wrong and made her feel uncomfortable, in a way I don’t think I really understood before.

Another favourite style of mine are novels that may be fantasy and on the surface used for escapism, but are an extended metaphor for political turmoil, such as the Arc Of A Scythe series by Neal Shusterman.

Most students are required to study English literature at GCSE level, meaning the books that are taught in this subject play an important role in shaping a whole generation’s outlook.

These texts are supposed to be a reflection of our society. They should help teach young people about our world and play a role in how they develop their values.

But, having recently sat my GCSEs, I know firsthand that this isn’t always the case. Unfortunately, the works I studied had a certain running theme.

I also studied a set of 15 poems – of these, just four were by women and only two by Black, indigenous, and other people of colour (BIPOC).

I have no ill feelings towards any of these pieces of literature: they are amazing works in their own right and I enjoyed studying them. It’s just that they offer very little variety – from the content itself to the perspective they are told from.

They tackle a limited range of topics and don’t include a single BIPOC or LGBT+ character. Neither do they have any characters under the age of 20 – and there are very few females, too.

This means the texts don’t just lack diversity but relatability too, which limits their impact on young students. When a text really resonates with someone – be it because of a storyline or character – I believe they are able to engage with it on a deeper level and analyse it more effectively.

The lack of range in terms of subject matter narrows the discussions taking place in classrooms.

There are some good topics that come up, such as capitalism vs socialism, social responsibility and expectations, corruption, hierarchy, sexism, and the duality within the nature of humanity.

However, when discussing topics such as social responsibility and corruption, it seems neglectful to not discuss systemic issues stemming from them such as racism, especially when they are so prominent in modern society.

By solely studying books from the past, we end up focusing on how society has changed and improved since they were written, rather than exploring how it could improve now, and in the future.

I would like to adapt the English Literature curriculum, to help ensure that it reflects a broader range of perspectives

After we finished our recent exams, the English teachers at my school had the freedom to pick a book for us to study in class. My teacher chose Things Fall Apart by Chinua Achebe. It’s about a Nigerian wrestling champion and explores the effect that British colonisation had on people in places like Nigeria.

This was not only the first book we had studied by a Black author, it was also the first time in school we’d explored the colonial history of Britain, which is a huge part of our country’s story.

Sadly, we didn’t cover colonialism in history. We did study the civil rights movement in America, however, we never really addressed Britain’s racist past.

Instead we learned about crime and punishment throughout the ages, the Jack the Ripper murders, and the reign of Henry the VIII.

Everything else taught did not really involve Britain – much of our studies ended up being focused on America, viewing topics such as the Cold War and Vietnam war.

There are a few ways I would like to adapt the English Literature curriculum, to help ensure that it reflects a broader range of perspectives.

For starters, there should be books by BIPOC authors included. Discussions around race and racism need to be happening in schools, and books written from the perspective of someone who has actually experienced racism can be a great way to help pupils explore the issue.

Also, more modern pieces of literature, preferably with teenage characters, would not only be more relatable for students but also force us to reflect on modern society as well as the past.

Ideally, within these works of literature, there would be significant female and LGBT+ representation, too.

I don’t pretend to have all the answers and know that, as I’m white, I am currently represented a lot more in the literature we study than many other pupils. So, I can’t speak about how the lack of diversity directly affects people from different ethnicities and backgrounds.

However, I can recognise that it’s a problem that desperately needs to be rectified.

I’m asking exam boards to reconsider the texts they require us to study, and really take in the impact they have on the students and the control they have over future generations with their selection of books.

They have the power to encourage much needed discussions surrounding race and the LGBT+ community, as well as other political and human rights issues in almost every school across the country – creating a new sense of awareness in future generations that perhaps wasn’t encouraged before.

Overall, I think it’s something to consider, as education isn’t just about the end grade on the paper. It’s meant to inspire students and help us become more conscious, aware, well-rounded people.

MORE: Fewer than 1% of students study books by people of colour at GCSE

MORE: Children are leaving school having ‘never studied a book by a Black author’

MORE: When are GCSE and A-Level results released in 2021?