WHAT BOOK would thriller writer David Baldacci take to a desert island?

…are you reading now?

The Warmth Of Other Suns by Isabel Wilkerson. It deals with the migration of African Americans from the southern U.S. to the northern and western states to escape Jim Crow racism.

The southern states had figured out that the Black population was the powerhouse behind their economy.

Most Whites did not want to do the backbreaking work, so the police became involved and would arrest on trumped-up charges Blacks who were simply trying to legally travel to another state, and basically enslave them to work. 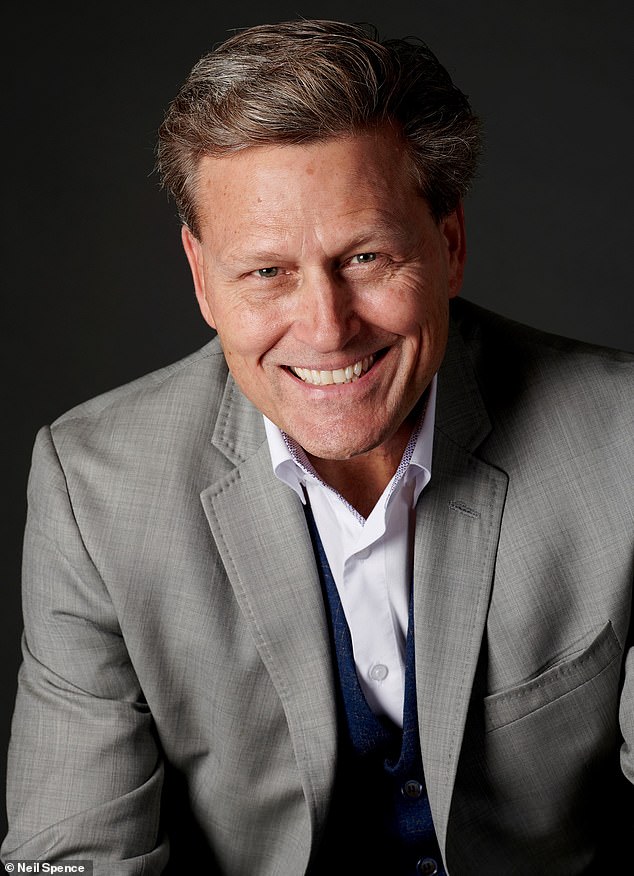 This went on into the 1970s, so those who argue that slavery ended in 1865 are clueless about American history.

And this is just part of the story that Wilkerson so brilliantly weaves as she follows the lives of three different people making their perilous journey to freedom, in their own country!

…would you take to a desert island?

Anything by Bill Bryson. Not only would it make me belly laugh, which you need when you’re all alone on an island, but he always includes many helpful hints on day-to-day survival.

And those things come in handy on deserted islands, I’ve been told, though I hope I never have to find out for real. Bryson really is a national treasure, and I eagerly await the next instalment from his unique imagination and curiosity. 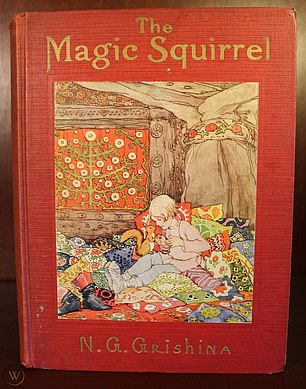 …first gave you the reading bug?

The Magic Squirrel by N.G. Grishina. Based on Russian folklore, this book is one I read in elementary school.

And it was the first time I missed being away from a book.

I would rush home after school, snatch it up and dive once more into this magical world.

It really helped to boost my love of reading. And I have continued that love all my life.

Well, as Mark Twain once said: ‘If you think knowledge is dangerous, try ignorance.’

Breaking History by Jared Kushner. I didn’t expect much: my bar was exceptionally low and this book didn’t even manage to reach that. Banal, narcissistic, repetitive and juvenile. And those were the good points.

There’s a reason there’s a + symbol next to this book on the New York Times bestseller list. It means that there are bulk purchases of the book, not simply individuals buying it.

Oh, what a surprise. I wonder who’s buying it in bulk?