WHAT BOOK would fantasy novelist Sarah J. Maas take to a desert island?

Nalini Singh’s A Madness Of Sunshine. I am a huge fan of Nalini’s paranormal romance series. She’s marvellous at building worlds and unforgettable characters. This is her first contemporary thriller, set in New Zealand (my favourite place). I’m already obsessed with it. 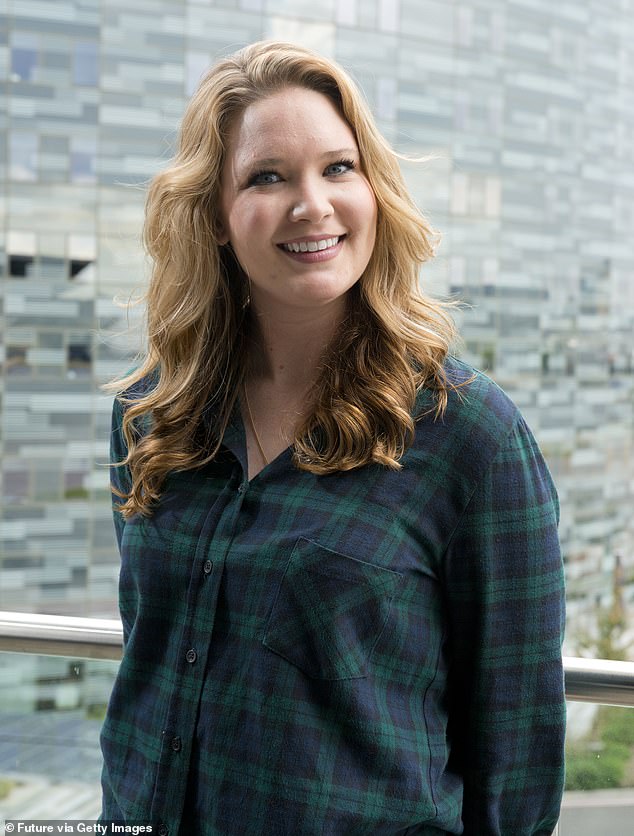 My favourite book when I was very young was Robert Munsch’s The Paper Bag Princess. It’s about a spoiled young woman whose life is turned upside down when a dragon burns down her castle and carries off her fiancé.

She’s so furious that she sets off (wearing only a paper bag, which is all that she can find in the ruins of her castle) to find the dragon.

She outwits the dragon, saves her prince, and . . . realising the prince is a bit of a moron, ditches him before dancing off into the sunset.

This book definitely sparked my love of fantasy, as well as my love of creating strong, independent heroines.

The one I remember outright skipping at school was Animal Farm, the George Orwell classic. I just couldn’t bring myself to read more than a few pages. I have no idea how I managed to get away with not reading it, but I haven’t tried since!

Crescent City by Sarah J. Maas is published by Bloomsbury at £16.99.