…are you reading now?

I’m about 100 pages into T . C. Boyle’s recent novel, Outside Looking In, about Timothy Leary’s early experiments with psilocybin and LSD. I’m a fan of Boyle’s fiction in general; he’s under-read in the UK, but a deserved superstar in the U.S. And after many months of solitary confinement, with a ban on holidays still in force, the notion of taking psychedelic drugs appeals. At last, a route to going somewhere exotic without leaving the house!

…would you take to a desert island?

Moby-Dick. I loved Herman Melville’s shorter works (Bartleby, The Scrivener is fantastic). When I was 16, I was all set to go at Melville’s most famous novel when my father forbade me, because he didn’t think I was old enough.

Obeying my father’s wishes may have been a mistake. I was a far more patient reader as a teenager than I am in my hoary old age, when life being short no longer seems an abstraction. 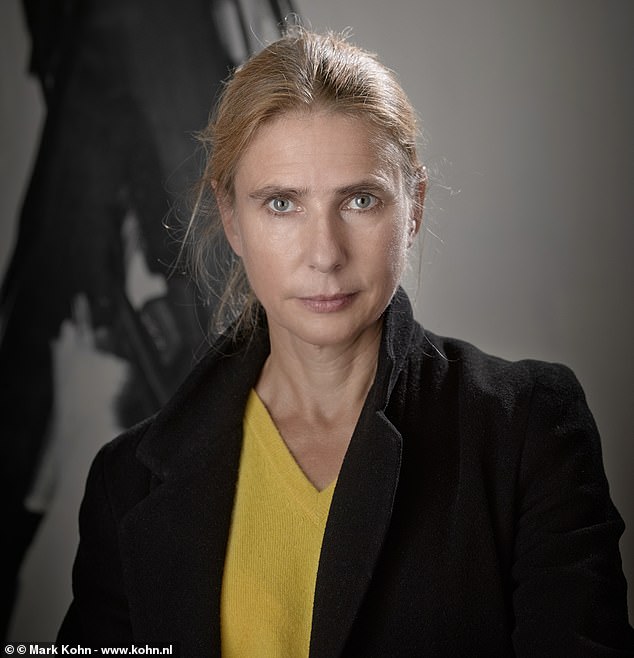 I’d have devoured this classic at 16. But I don’t think I could get through those long, detailed descriptions of whaling now unless Moby-Dick was the only book on the beach.

…first gave you the reading bug?

This is embarrassing. I was obsessed with horses when I was a kid. So the first grown-up-size novels I checked out of the library were equine in content. The standouts were My Friend Flicka, Man O’War and The Black Stallion.

I dimly recall that all these animals were reliably made to suffer, only to redeem themselves spectacularly in the end — a narrative structure that’s fundamentally Christological. When in doubt, resort to the New Testament. Works every time. 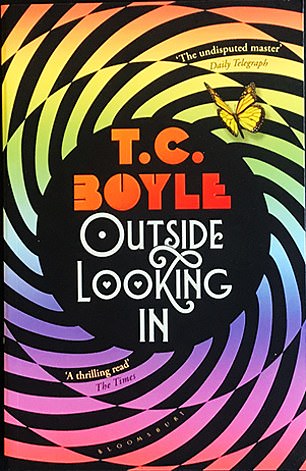 She is currently around 100 pages into Outside Looking In by T. C. Boyle (pictured)

When my ninth novel, So Much For That, was shortlisted for America’s prestigious National Book Award in 2010, I couldn’t stop repeating after the (for me) anticlimactic ceremony, ‘I can’t believe I was beaten by a “horse book” ’ (Lord Of Misrule). Poetic justice?

I got to exactly page 76 of David Foster Wallace’s Infinite Jest before giving up.

I appreciated by then that he is (or was, alas) a good storyteller, at least in miniature, and a fine prose stylist; we share (shared) an interest in tennis.

But I felt no confidence that this doorstop of a novel full of footnotes was headed with firm narrative intention in an organised direction. Committing to a novel requires a trust in the author that I didn’t quite feel.

In that it was hailed as a fictional revelation on publication and was often propped conspicuously on the coffee tables of pretentious would-be intellectuals in the late 1990s, I suspect Infinite Jest probably wins the award for ‘most-bought and least-read novel of all time’. I’ve met others who also confess to making it to the page 76-ish mark.