WHAT BOOK would author Ben Macintyre take to a desert island?

WHAT BOOK would author Ben Macintyre take to a desert island?

It is a fabulous potpourri of first-hand history, snobbish gossip, acute insight and stomach-turning enthusiasm for Nazism (by no means unique among the British upper-classes at the time). Channon was vain, funny, bitchy, clever, pithy and fabulously well-connected: all the qualities of a superb diarist.

Assuming I cannot take Shakespeare (a rather unfair restriction, in my view, since pretty much all other literature would eventually pall), I might have to take along the collected works of P.G. Wodehouse. 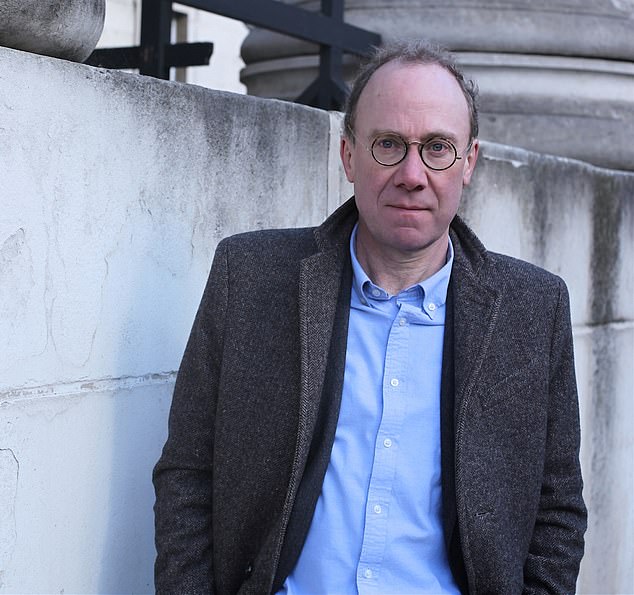 Ben Macintyre (pictured) is currently reading the first volume of the diaries of Henry ‘Chips’ Channon, edited by Simon Heffer

He also spent a long period, during the war, in involuntary seclusion inside a civilian internment camp in what is now Poland (‘If this is Upper Silesia, what must Lower Silesia be like?’), so I think he might be the best company on this wretched island. I might also take the multi-volume Oxford Dictionary of National Biography, with its 60,000 biographies, 72 million words, 11,000 portraits of significant, famous or infamous figures; it is, in effect, the compendium of our national character. It would also make an excellent raft.

To Kill A Mocking Bird. I was about 12 when I read Harper Lee’s great evocation of childhood in the racially segregated Deep South. I must have read it half a dozen times since. The novel somehow manages to be comic, angry and deeply poignant all at the same time, tackling issues of adult injustice with the clear eyes that only a child can see through.

Most recently, I read it to my own children on holiday, but found I kept weeping copiously and having to stop, not at what I was reading, but at what I knew was coming. They found it quite baffling.

I really struggle with the later Hilary Mantels, which puts me in a tiny minority and is all the odder given how much I love her earlier books.

I am sure it is being a writer of non-fiction that make me flinch whenever a Tudor character thinks or speaks in a way that feels 21st century.

I have never been very comfortable with historical fiction, which seems to me to be neither fish nor fowl.