War of the Worlds: The biggest change from HG Wells’ book REVEALED

It’s one of the most famous science fiction stories of all time and has been adapted many times over the years. The best known in recent memory is Steven Spielberg’s War of the Worlds starring Tom Cruise, which saw the action brought forward to a contemporary setting. But now BBC One’s version premieres tonight and has taken HG Wells’ classic back to its original Edwardian setting.

First serialised in 1897, Wells intended for The War of the Worlds to be set in the near future, hence the BBC’s version having it take place in 1905.

However, despite the period setting there was a big change to the novel in this TV three-parter.

And it’s the fact that War of the Worlds introduces named characters.

In Wells’ novel, we never get the names of the narrator, his wife and brother, much like The Time Traveller in The Time Machine. 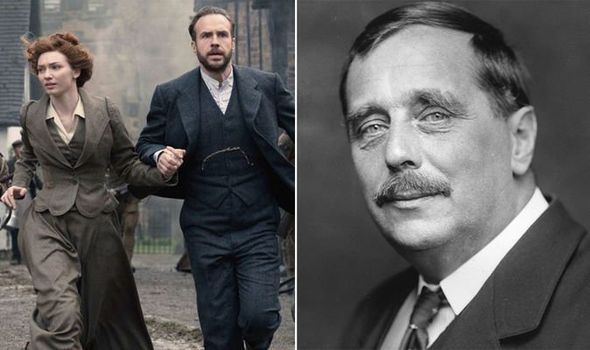 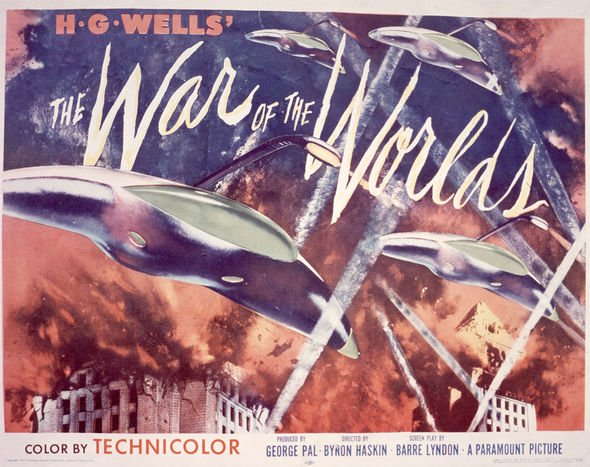 On building the characters for the BBC’s adaptation writer Peter Harness told Huffington Post: “The book is more like a piece of reportage similar to a piece of journalism.

“The original text touches on the mental state of the characters but it doesn’t really go very deep into them.

“So the challenge was to build the architecture of a character drama underneath the larger set pieces and big moments within the story but to make it about the characters.”

In the new TV series, Eleanor Tomlinson plays Amy, “who may be mankind’s last hope” even though she’s not in the book. 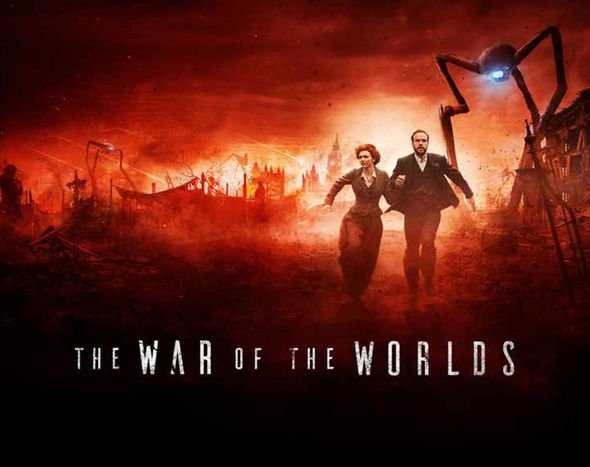 While Rafe Spall is the narrator now given the name George, a writer who falls in love with Amy – leaving behind his loveless marriage.

It turns out that Harness created the affair to mirror Wells’ relationship with his second wife.

So it’s no coincidence that Spall’s narrator is called George since that was Wells’ name to his friends.

DON’T MISS…
Doctor Who writer penning BBC adaptation of The War Of The Worlds
UFOs could be ‘War of the Worlds’ threat to Earth claims Navy pilot
WAR OF THE WORLDS? Planes seen ‘attacking UFOs in bizarre DOGFIGHT’

He said: “There are not many characters in the book.

“The narrator isn’t named and neither is his wife or brother but they all have a crucial part to play in the narrative.”

Last year it was reported that Leonardo DiCaprio and It director Andy Muschietti are planning to remake The Time Machine.

There have been two big-screen adaptions of Wells’ novel, one in 1960 and one starring Guy Pearce in 2002.

The novella sees a 19th-century inventor journey forward in time to the year 802,701.

There he encounters the subterranean Morlocks who feed off the surface-dwelling Eloi.

The Time Machine is credited with popularising the sci-fi sub-genre of time travel.

War of the Worlds starts on BBC One tonight at 9pm.