Campaigner Deborah died in June at the age of 40 after suffering from bowel cancer. The letter was written to her husband Sebastien and children Hugo, 14, and Eloise, 12. 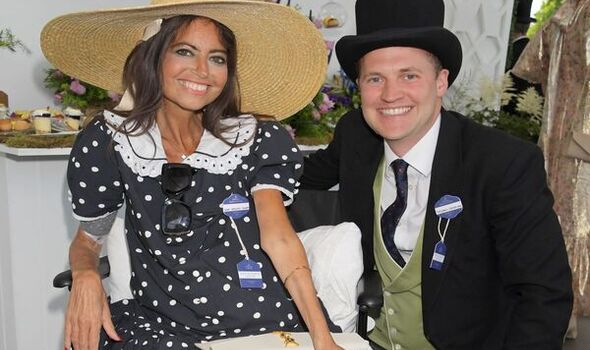 She wrote: “You can make plans, and you can have goals, but you have to be prepared for the fact that sometimes life is more interesting when you go off-piste, so be brave. Take a chance and back yourself. Remember to be your number one cheerleader.”

She added: “Learn to balance living in the now and being present in the moment with your plans for the future (although this may be the hardest lesson of all). Marry only for love.” The former deputy headteacher and cancer campaigner included the letter in her upcoming second book, How To Live When You Could Be Dead.

In early May, Deborah revealed she had stopped active treatment and was receiving end-of-life care at her parents’ home in Woking, Surrey. Her husband and their two children were by her side.

Her damehood, in recognition of her campaigning, was conferred by the Duke of Cambridge, who joined her family for afternoon tea and champagne.

The podcaster was diagnosed with bowel cancer in 2016 and subsequently kept her one million Instagram followers up to date with her treatments.

Her candid posts, under the tag Bowel Babe, including videos of her dancing her way through treatment, won praise from legions of admirers. Alongside Lauren Mahon and Rachael Bland, she launched the You, Me And The Big C podcast in 2018.

Rachael died in September that year, making Lauren, 37, the only original host.

In a separate section of the letter about her husband, Deborah wrote: “I never quite knew if you could really have a love of your life, but I now know what the very core of unquestioned love is between two people.

“I have always loved my husband. I fancied him from when I first met him, and I knew I would marry him after our third date. It was clear to me that, while he wasn’t perfect, there was something about him that was right for me.”

Her new book is due to be published on August 18.