Rotters, radicals and rascals: From lusty Lucian to guilt-ridden Greene and wonderful Wordsworth, Tony Rennell on the year’s best biographies 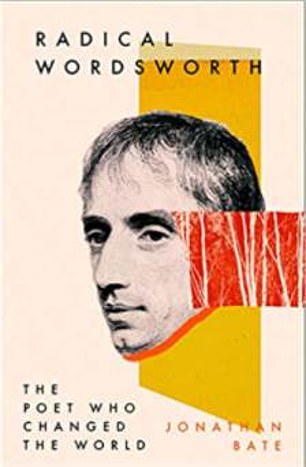 ‘THE GIANT Wordsworth — God love him!’ wrote his friend, admirer and fellow poet Coleridge. It is a tribute that is lovingly and enthusiastically endorsed by leading literary scholar Jonathan Bate in this magnificent biography, my top pick of the year.

Wordsworth forged a connection to the natural world that now might seem old hat, but here we see not only how radically it differed from what had gone before, but how relevant it still is.

Bate lets us delight in much of the original verse — ‘In all shapes/He found a secret and mysterious soul,/A fragrance and a spirit of strange meaning’ — while backing it up with commentary, history, context and good old story-telling that is both erudite and utterly absorbing. 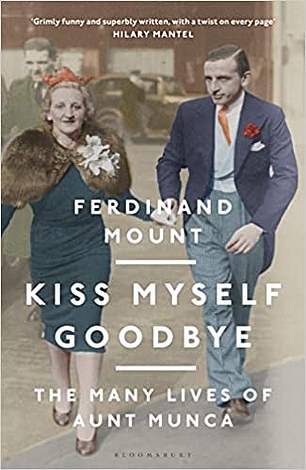 WHAT A tangled web of deception upper-class Ferdinand Mount uncovers as he delves into the life of his very grand, very rich and very eccentric Aunt Betty. She insisted on being called Munca after Beatrix Potter’s bad mouse character, a suitable alias (one of many), he discovers, as his assiduous trawling through archives, wills and records turns up far-from-maidenly-aunt behaviour.

Lies, fraud, adultery, illegitimacy, multiple bigamy, false identities — all come tumbling out of the attic, his writing and detective work spell-binding as he tracks her back to her origins in the slums of Sheffield — the truth infinitely stranger and more intriguing than any fiction. 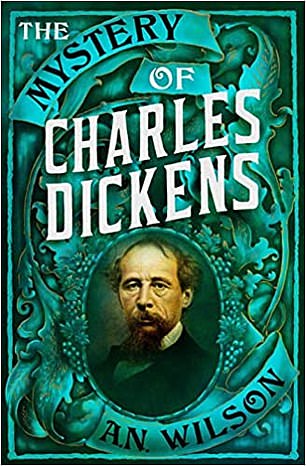 THE MYSTERY OF CHARLES DICKENS

HE WAS our greatest story-teller, with an unsurpassed eye for detail and drama, but his own character was a whodunnit of unresolved twists and turns.

From the mystery of his childhood to the circumstances of his death at just 58 from a stroke brought on by vigorous sex with his much younger mistress, the inconsistencies mount.

How, for example, could he be so passionately opposed to the injustices of Victorian England, while trying to condemn his own wronged wife to the mad house?

These paradoxes are masterfully and colourfully explained, without in any way detracting from his genius.

This is the stylish and outspoken A N Wilson at his provocative best. 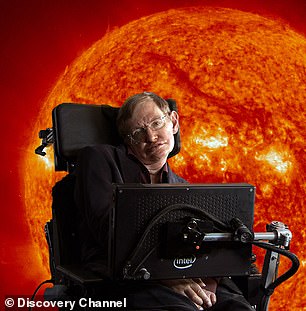 WHAT IS it like working alongside a man who is a scientist of genius and yet locked inside his own body by a cruel disease? Mlodinow, a physicist, knows, having spent seven years co-authoring two books with Stephen Hawking.

Theirs was a relationship that was intense, frustrating and often close to breaking point, but leavened with good humour and fun, as Mlodinow discloses in this intimate and moving portrait of a man who, though confined to a wheelchair, metaphorically jumped every impossible hurdle in his pursuit of the origins of the universe.

Hawking the man strides off the pages — complex, demanding but also loved and loving.

Rather than resenting his debilitating condition, he believed it gave him the focus and drive to produce his mind-blowing, cosmos-expanding theories.

HE WAS a serially roaming husband, always eyeing up other women, but George Orwell had found in his first wife, Eileen, the meeting of minds he always craved.

Theirs was a quarrelsome relationship of intellectual equals, she every bit as unfaithful as he, but her influence on this key political writer of the 20th century — the man who coined the language of ‘Big Brother’, ‘Thought Police’ and ‘Unperson’, which still echoes ominously today — was profound.

‘It was a real marriage,’ he acknowledged. ‘We went through awful struggles together and she understood all about my work.’

Her sudden death as he was writing 1984 was a terrible blow.

Well-researched and expertly told, this first-ever biography of Eileen is a treat. 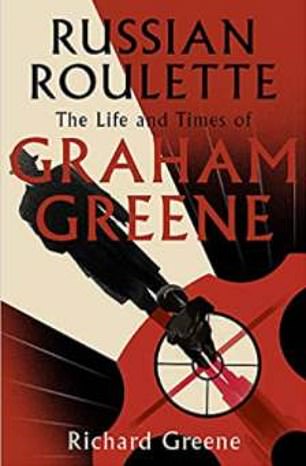 DID A youthful Graham Greene really put a loaded pistol to his head and pull the trigger? The matter is unclear, but Richard Greene (no relation) uses it as the metaphor for the whole of his namesake’s extraordinary life as a writer, adventurer, MI6 agent, passionate lover, guilt-ridden Catholic and much more.

A mass of contradictory impulses, he was always drawn to the world’s darkest places as if trying to test himself, but ‘sooner or later, one has to take sides, if one is to remain human’, as one of his characters puts it.

Seamlessly and perceptively, Greene’s life experiences are melded with the content of his novels, to establish him as a master craftsman who comes close to greatness. 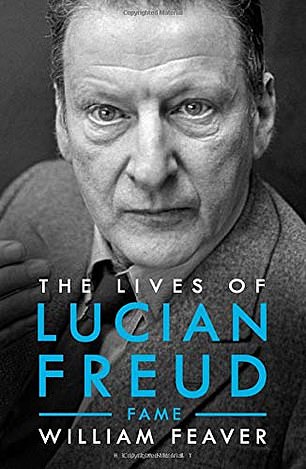 THE LIVES OF LUCIAN FREUD by William Feaver (Bloomsbury £35, 592pp)

THE LIVES OF LUCIAN FREUD

ON FIRST meeting art critic William Feaver in 1973, the sexually voracious Lucian Freud bristled at the suggestion there was a ‘post-coital’ content to his wrinkles-and-all nude portraits.

The artist insisted they were just ‘naked people with whom one is intimate’, and were not intended to excite viewers.

Thus began a 35-year close friendship, on which this exuberant, wonderfully revealing biography is based.

The first volume related the unruly early days of the flamboyant Freud, ‘a man possessed’.

This second volume — every bit as exciting and entertaining — picks up the story as, aged 50, his reputation begins to build, attracting gossip columnists and art connoisseurs alike, with the result that he was able to say of his life: ‘I’ve had a marvellous time,’ adding, ‘I always liked lipstick on the teeth.’