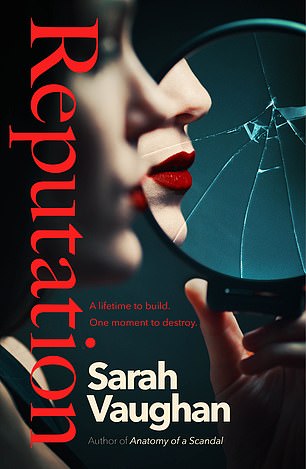 With an unerring eye for the political zeitgeist — so aptly demonstrated in her best-seller Anatomy Of A Scandal four years ago — Vaughan again concentrates on the multiple pressures facing women in powerful positions.

Mother and daughter are now confronted with a crisis, which only deepens when a newspaper gets wind of the story. So begins a descent into hell for Emma, which sees her career and even her freedom placed in the most severe jeopardy.

Expertly crafted, and with a stunning legal drama at its apex, the story underlines just how excellent Vaughan has become. 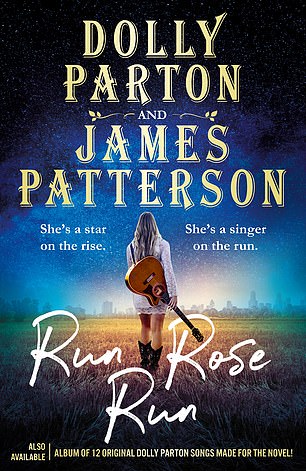 After working his magic with Bill Clinton — turning his celebrity into two best-selling thrillers — Patterson now brings the same skill to country music legend Dolly Parton with this story of a young woman making her way to Nashville in search of fame and fortune.

But this is more a Cinderella story than a full-blooded conventional thriller.

Its heroine, AnnieLee Keyes, is a stubborn, wilful but exceptionally talented singer and songwriter trying to put her ugly, violent past behind her and find an audience for her music.

The path does not prove easy, not least because she is intensely suspicious of kindness from an ageing female country music legend and a handsome fellow singer, who both see Keyes’s extraordinary potential. To make matters worse, her past is still stalking her, throwing its shadow over every step she takes.

Told with passion and sensitivity, it is as much a tribute to Parton’s warmth and humanity as it is to Patterson’s skill as a thriller writer. There’s even a soundtrack album released to go with it. 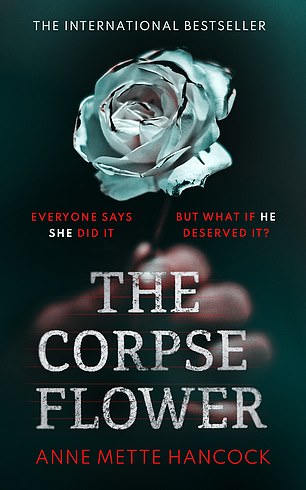 This ingenious debut from a young Danish writer rightly won a string of prizes in Scandinavia when it first came out in 2017, and marked its author out as a star of the future. This is its first British publication and it demands not to be ignored.

Journalist Heloise Kaldan has written a story based on false information and a lying informant, and is threatened with losing her job.

Then, out of the blue, she receives the first of a string of letters purporting to be from an alleged killer — Anna Kiel — who hasn’t been seen by anyone for the three years since the crime was committed.

Detective Erik Schafer starts to investigate the murder of the reporter who first wrote about the case. Has Kiel struck again? Why has Kaldan become so involved in the case, and why has she been chosen to receive the letters?

There are strains of The Girl With The Dragon Tattoo in the plot, with a whole cast of dubious characters, but this is no copycat. Taut, menacing, and intensely thrilling, it never lets go.