The truth is that life's not fair!

The truth is that life’s not fair… but philosophy could help you find a way to cope, according to Kieran Setiya

Life is Hard: How Philosophy Can Help Us Find Our Way

There is an old parable about a farmer whose horse runs away. ‘Such bad luck!’ say his neighbours. ‘Maybe,’ replies the farmer. 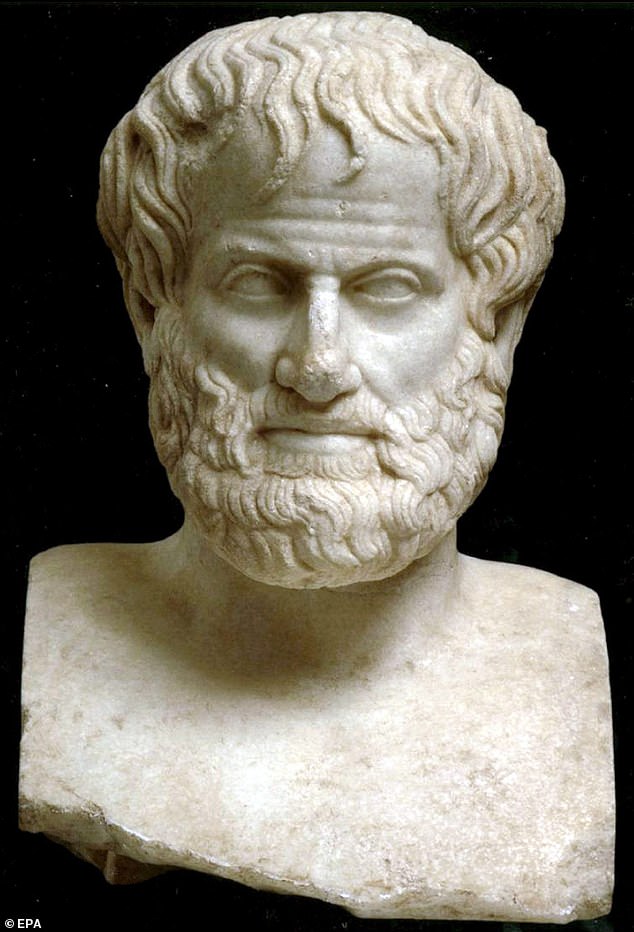 Kieran Setiya’s new book examines how philosophy can help with life’s problems. Philosophy can only be of use if it recognises that much of life is unpleasant

The story is one of those cited by the philosophy professor Kieran Setiya in this book examining how philosophy can help us come to terms with life’s problems. The farmer’s theme of ‘it all depends how you look at it’ is also echoed by the 1920s thinker Frank Ramsey: ‘I don’t feel the least humble before the vastness of the heavens. The stars may be large but they cannot think or love.’

Meanwhile, concepts that we think of as good can actually have bad side-effects. Greta Thunberg thinks that hope can be dangerous, as on its own hope encourages inaction. ‘I don’t want you to be hopeful,’ she says. ‘I want you to panic.’

Setiya’s main point is that philosophy can only be of use if it recognises that much of life is unpleasant. The densely argued chapters are headed …One of his themes is the chronic pain with which he himself has lived since his mid-20s (he’s now in his mid-40s). Don’t buy this if you’re looking for The Little Book Of Happiness.

But I did like the way Setiya is prepared to criticise the rock stars of philosophy, all the way up to Plato and Aristotle, for their ‘this is how we would live if the world was perfect’ theorising. He points out that ‘the best is often out of reach… we need not live our “best lives” to be more resilient; and we have to face the facts.’ 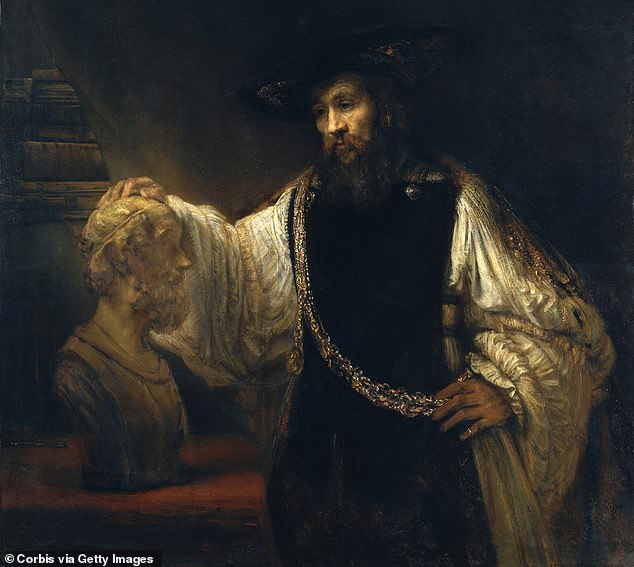 For one of those facts he turns to the poet Robert Frost: ‘When it comes to human suffering, “There’s no way out but through.”’

The chapter on failure mentions the first two of Setiya’s driving tests — on neither occasion did he make it out of the test centre car park. This was inconvenient, as his wife was nine months pregnant at the time. When he eventually did drive her to hospital, his learner’s licence was only valid because she herself was in the car.

There are also one or two glimpses into what life as a professor of philosophy is actually like. After writing a piece for the New York Times, Setiya was criticised by Buddhists because he quoted Aristotle rather than Buddhism. As he says, ‘If Buddhism, for you, means leaving irate comments on op-ed articles, you may be doing it wrong.’

And on finding out what he does for a living, people at parties always ask Setiya: ‘What does it all mean?’ His reply? ‘We figured that out in the 1950s, but we have to keep it secret or we’d be out of a job.’