‘The Private Life of William Shakespeare’ 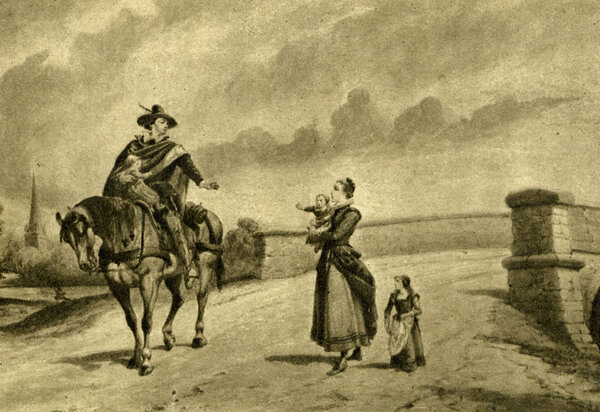 THE PRIVATE LIFE OF WILLIAM SHAKESPEARE
By Lena Cowen Orlin

Much of the evidence documenting Shakespeare’s life wasn’t discovered until the late 18th or early 19th century, and comes packaged in the assumptions of those who made these finds. We have been told that his marriage to an older woman was an unhappy one, that Shakespeare’s bequest to his wife of a “second-best bed” confirms how “little he esteemed her,” and that the “Birthplace,” his house on Henley Street, a mecca for literary pilgrims, has remained virtually unchanged since Shakespeare’s infancy. Over the past 200 years these and similar claims have hardened into fact and have become enshrined in popular biographies.

In “The Private Life of William Shakespeare,” Lena Cowen Orlin has re-examined all of the documentary evidence. She reads it afresh, along with thousands of contemporary wills and local records that provide context for those in which Shakespeare is mentioned. Anyone who has ever struggled to decipher Elizabethan “secretary hand” will know how daunting this task has been. The great and lasting result of her labors is how punishingly she demolishes shoddy claims and biased inferences that have distorted our understanding of Shakespeare’s life.

Shakespeare was born and raised in Stratford-upon-Avon, where he married Anne Hathaway at the age of 18, had three children with her and left town — only returning for good late in life. He spent the intervening years, roughly half his lifetime, in London, where he acted and wrote plays. He didn’t travel back and forth much, reportedly once a year, and was unlikely, Orlin writes, to have attended the funeral in Stratford of his son, Hamnet, or of either of his parents.