The Novel that Riveted France During Lockdown Arrives in the U.S.

“The Anomaly,” by Hervé Le Tellier, sold more than a million copies during an anomalous time. Now the genre-bending novel is translated into English. 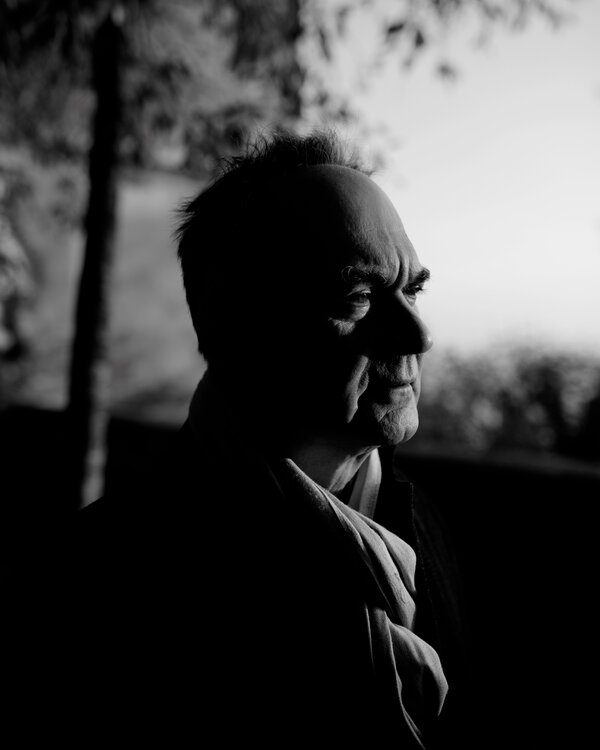 PARIS — An Air France flight from Paris to New York lands on March 10, 2021, after passing through a terrifying storm. One hundred and six days later, the same Boeing 787 flight with the same crew, the same passengers and the same damage from an identical storm approaches the east coast of the United States. It’s impossible — the passengers and crew must be doubles — and yet.

This is the crux of “The Anomaly,” a novel by Hervé Le Tellier that has become a French literary phenomenon, and is being released in translation in the United States by Other Press on Tuesday.

France takes its books seriously. Author photographs advertising their latest works line the streets of Paris. Bookstores are everywhere. The Prix Goncourt, the country’s most prestigious literary prize, is a major annual event.

Even so, “The Anomaly” is an outlier. Published in the late summer of 2020, the novel has sold 1.1 million copies here, more than any book since Marguerite Duras’s “The Lover,” which came out in 1984. In an anomalous time, when a deserted Paris was in lockdown for months, and much of life moved online, the novel struck a powerful chord by suggesting the flimsiness of all we take for granted, what T.S. Eliot called “the old dispensation.”

A year ago, the novel won the 2020 Goncourt, which always boosts sales, but then something unusual happened: It kept selling. Initially, Le Tellier’s editor thought he had chosen “a bad title.” Speaking in his cluttered Montmartre apartment, the author agreed that “The Anomaly” was “a flat title, even if it’s a pretty word.”

Yet in the end the double anomaly at the heart of the novel — the upending of time in a world that discovers it is simulated — captured a moment when the pandemic stopped the world and existence veered toward the virtual.

“I am surprised by the book’s success given that it’s so experimental, bizarre and a little crazy,” Le Tellier, 64, whose more than two dozen previous works never made best-seller lists, said. “Perhaps reading it was a means of escape.”

The novel, which was translated into English by Adriana Hunter, begins with the description of several seemingly unrelated characters: a ruthless contract killer named Blake; an architect called André Vannier, whose girlfriend Lucie Bogaert, a movie editor, is about half his age and has lost interest in him; a down-on-his-luck novelist, Victor Miesel, who, in one of Le Tellier’s many literary artifices, provides the epigraph for the novel, “A true pessimist knows it is already too late to be one.”

The link between them, and the other characters who emerge, is gradually revealed. They were all on the March Air France flight. When the June flight approaches, it is diverted by U.S. authorities to an Air Force base in New Jersey and held there. As an M.I.T.-trained mathematician tells a military officer about to address the 243 bewildered passengers: “I don’t recommend you tell them that they all already exist in duplicate somewhere in the world and they darn well shouldn’t be on this earth at all.”

The mathematician, Tina Brewster-Wang, compares the situation to being asked the possible outcomes of flipping a coin. Heads, tails and the remote chance of the coin resting on its side. But what, she adds, “if the flipped coin stays suspended in the air?”