The Masked Singer costume was rejected for 'looking like boobs' 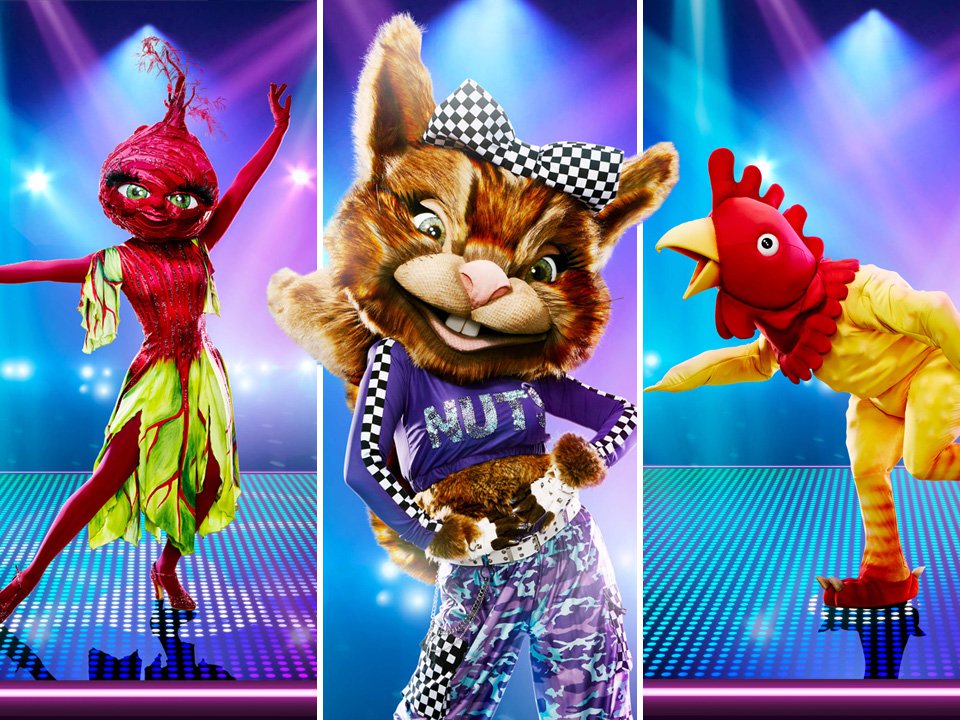 A costume from The Masked Dancer was rejected as it looked too much like a ‘pair of boobs’.

The chest meat resembling costume went onto the cutting room floor but we can’t help wondering which celebrity they would have chosen to wear it.

Whoever it would have been might have made a real tit of themselves.

The costume was meant to resemble an egg but producers clearly w exactly the kind of response it would get on Twitter – and no doubt tons of offended armchair viewers would have been straight on the phone to Ofcom.

The Masked Singer, presented by Joel Dommett, had a hugely successful first two series, which has led to the commissioning of The Masked Dancer, which kicks off next week. And not a boob in sight, unless you’re not a fan of any of the celebs.

Show producer Dan Nettleton told The Star: ‘We have just rejected a costume idea for the next series of The Masked Singer.

‘The two things looked like ­boobs. That was binned and so it’s back to the drawing board.’

‘Fellow producer Derek McClean added: ‘It was meant to be two hard-boiled eggs. It wasn’t appropriate.

‘It was a good ­costume though.’

Such a shame we will never get to enjoy it.

ITV is running a week of the Masked Dancer next Week, which will feature, among other things, a Beetroot and a Rubber Chicken.

Judged by Mo Gilligan, Jonathan Ross, Davina McCall and Oti Mabuse, their mission is to try to work out who the 12 famous faces are behind the masks.

‘So half the time I sit there and I’m just like, ‘I’m going to do my shopping list for the week, because I have no clue, it’s that hard’. But also it’s good so you can get up and really have a dance.’

The Masked Dancer kicks off on Saturday 29 at 7pm on ITV.

The Masked Singer series 2: Who is behind each mask?

With the nation more or less confined to their living rooms every Saturday night, The Masked Singer has proven to be something of a lockdown 3.0 saviour.

While the performances are of course a draw, most of the fun lies in guessing just who is behind each mask.

Here is who was behind each mask: