June’s (played by Elisabeth Moss) husband Luke Bankole (O.T Fagbenle) was devastated when he realised his wife and daughter were not on the plane to Canada from Gilead. Tired of waiting for his turn to be reunited with his family, could Luke take matters into his own hands in the next series of The Handmaid’s Tale and be the one to rescue June and Hannah?

While June has been trapped as a handmaid in Gilead, Luke has been left feeling helpless as he awaits news of his wife and daughter.

He was reunited with family friend Moira (Samira Wiley) and has taken guardianship of June’s baby Nichole, who she had with Gilead guard Nick Blaine (Max Minghella).

But despite being given small links to June, all Luke wants is his family back together. He knows she is working hard to find their daughter Hannah and bring her back to Canada but it’s clear Luke is tired of waiting.

As tensions rise between Canada and Gilead in season four, will Luke decide the time is right to invade the totalitarian state? 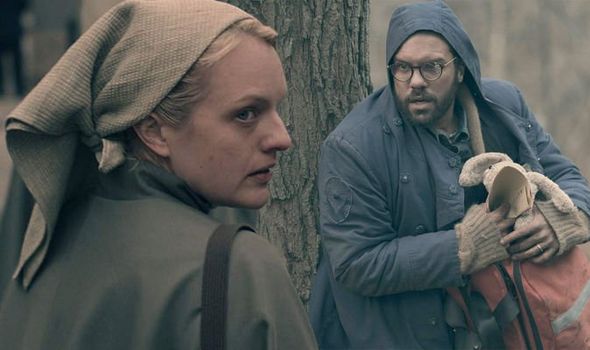 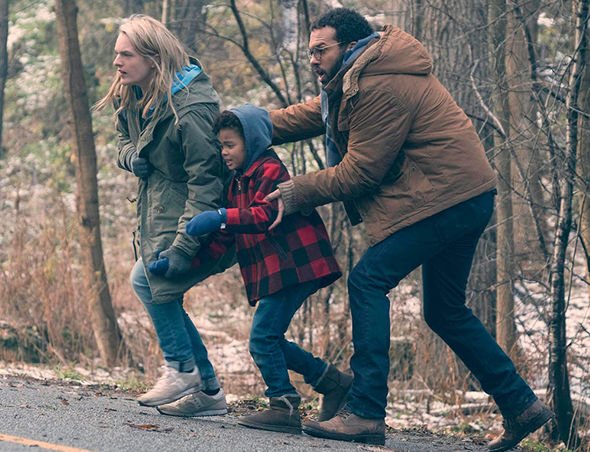 It certainly looks that way as actor O.T has hinted the new series could finally Luke crack and decide enough is enough.

Reflecting on the closing moments of season three and what that means for Luke, O.T teased: “Oh, I think his hope is increasing.

“I think, more than ever before, there are signs of cracks in the wall of Gilead.

“And he’s ready to smash through that — if he could muster a way.” 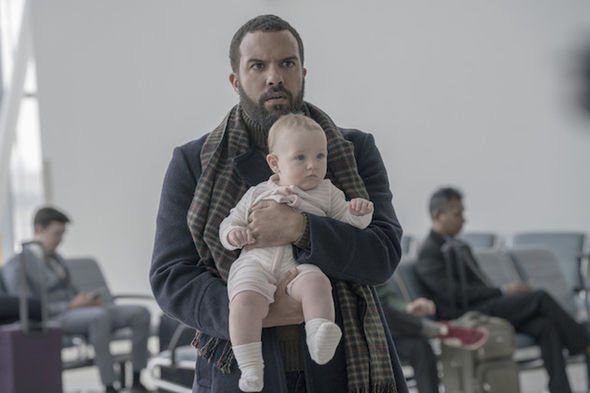 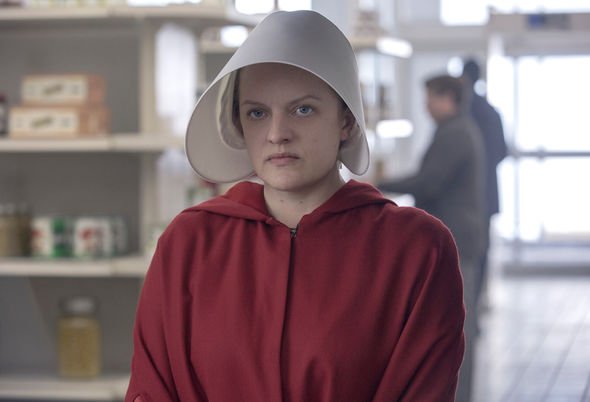 It’s therefore likely Luke would be able to find enough support in Canada to take down Gilead or at least sneak in and help June and more children escape.

Of course, it’s worth noting there is also the Resistance inside of Gilead’s walls made up of Handmaids and Marthas who are determined to exact revenge.

Could Luke find a way to work with the Resistance to bring an end to Gilead?

If Luke fails in his plan to save June and Hannah, it will weight heavily on him as he already feels guilty for leaving them behind.

Reflecting on the heartbreaking moment in season one which saw the family ripped apart, O.T told TV Line: “They had such a good thing.

“That family unit was so good, you know. It wasn’t perfect, but it was great.

“Also, I think Luke carries around a certain sense of responsibility for not being able to have done more to protect her.

“So he feels responsible on some level for all that’s happened to her.”

Meanwhile, June star Elisabeth has revealed she pitched a “happy ending” to producers but it’s unlikely it will happen.

She told The Times she pitched the idea of June “ending up in a really modern relationship on an island”.

“It’s very French, and they have beautiful children,” Elisabeth teased.

While that would certainly be ideal it sadly doesn’t like it will end that way for June and her family.

The Handmaid’s Tale seasons 1-3 are available to watch on Amazon Prime Video and Now TV now.