The Critic Elizabeth Hardwick Was Very Tough on Biographies. Now Here’s One of Her. 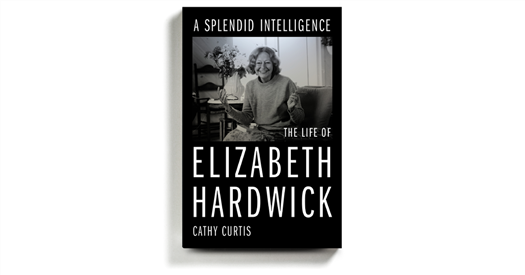 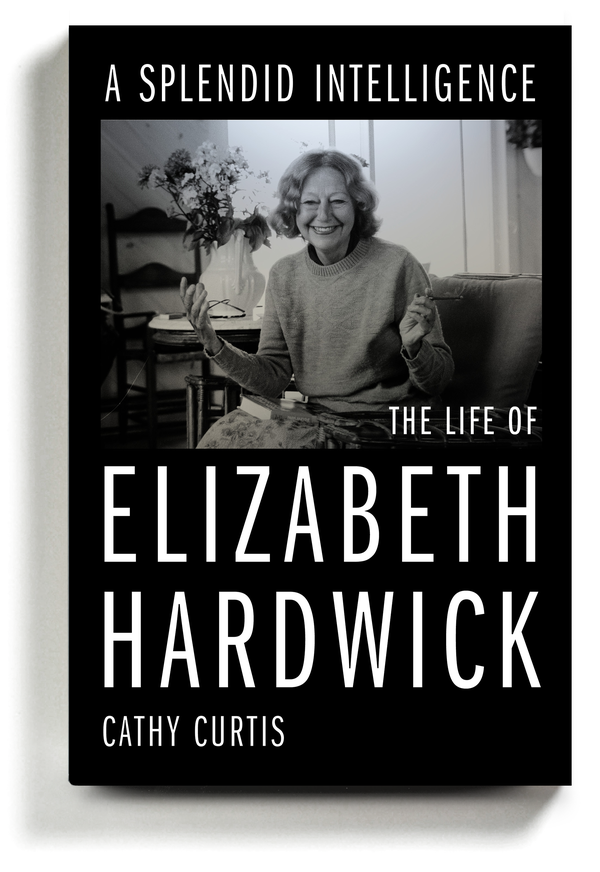 To be a literary biographer is to court the extravagant ridicule of the very people you write about. For all of the salutary services a writer’s biography can offer — the tracing of the life, the contextualizing of the work, the resuscitation of a reputation and the deliverance from neglect — the biographer has been derided as a “post-mortem exploiter” (Henry James) and a “professional burglar” (Janet Malcolm).

The critic Elizabeth Hardwick called biography “a scrofulous cottage industry,” adding that it was rarely redeemed by “some equity between the subject and the author.” One biographer of Ernest Hemingway, Hardwick wrote, seemed so enamored of “his access to the raw materials” that he produced “only an accumulation, a heap.” Similarly, a book about Katherine Anne Porter was larded with “an accumulation of the facts,” which had “the effect of a crushing army.”

A warning, then, was probably in order for Cathy Curtis, the author of “A Splendid Intelligence: The Life of Elizabeth Hardwick.”

Curtis, whose previous subjects include the midcentury painters Grace Hartigan and Elaine de Kooning, has written the kind of straightforward, informative book that Hardwick frequently deplored — a “scrupulous accounting of time” (as Hardwick derisively put it), a recitation of the facts that stretch across Hardwick’s long life, with scarcely little that truly captures the compressed intensity of the work itself.

Still, the book is a start. “A Splendid Intelligence” is the first biography of a writer who is mainly known among the other writers who revere her, serving as a solid (if stolid) resource and accessible introduction. Ample quotations from Hardwick allow her restless quiddity to come through.

As a biographer, Curtis is sober, respectful, diligent; having sifted her way through a paper trail that covered Hardwick’s 91 years, it’s as if she realized she had a responsibility to include some of Hardwick’s own vociferous complaints about the genre. “A Splendid Intelligence” begins with lines from the last page of Hardwick’s autobiographical novel, “Sleepless Nights,” that gently rebuke the fixation on biographical detail: “Sometimes I resent the glossary, the concordance of truth many have about my personal life, have like an extra pair of spectacles. Such fact is to me a hindrance to memory.” Curtis has decided to elide the short phrase “have like an extra pair of spectacles,” replacing it with an efficient set of ellipses — forsaking an elegant metaphor in what looks like an overzealous pursuit of readability.

Hardwick wasn’t especially enamored of “readability,” which she called a “cozy little word.” She was drawn to the thickets of ambiguity and contradiction. She wrote about Hedda Gabler’s “beguiling coldness” and Sylvia Plath’s mixture of “domesticity and annihilation.” Gabler, a fictional character, seemed to be just as real for Hardwick as the decidedly nonfictional Plath. In “Sleepless Nights” Hardwick blurred the line between experience and imagination, with a narrator named Elizabeth whom we get to know mostly through her observations of others. At one moment she slows down and lingers on the view outside her window; at another she speeds through “divorce, abandonment, the unacceptable and the unattainable, ennui filled with action, sad, tumultuous middle-age years shaken by crashings, uprootings, coups, desperate renewals.”

Curtis, by contrast, treats time methodically — a steady accrual of and then, and then, and then. Hardwick was born in 1916 in Lexington, Ky., the eighth child of 11. Her father, a charming, lackadaisical plumber, secretly siphoned off what little money the family had to procure for himself a boat, which was discovered only after his death. Hardwick attended the University of Kentucky before moving to New York to pursue a Ph.D. at Columbia, summarily dropping out by skipping her oral exams. She followed that by writing a novel, some short stories, some criticism; The Partisan Review became a home for her work, as did The New Yorker. In 1963, Hardwick helped found The New York Review of Books.

In an author’s note, Curtis announces that this biography of Hardwick will include “only as much information about her famous husband, the poet Robert Lowell, as is necessary to tell the story of her life.” It turns out that “only as much” amounts to quite a lot, as Lowell begins to consume more and more space, in both the book and the couple’s marriage. His manic episodes, his genius, his cruelty, his “infatuations” — Curtis clearly dislikes him, and her matter-of-fact account cannot access whatever it was that connected the pair, besides the daughter they shared. Hardwick and Lowell stayed married for more than 20 years, until he left her in 1970 for Caroline Blackwood and pilfered Hardwick’s letters for his poetry. Hardwick was crushed and humiliated, while Lowell insisted he knew exactly what she was going through. “I think I am living through many of your feelings,” he wrote to her. “I suffer.”

The ’70s turned out to be an extraordinarily productive time for Hardwick — a decade when she wrote the essays on women and literature that were collected in “Seduction and Betrayal,” and when she polished the scenes that she collaged into “Sleepless Nights.” Curtis assiduously chronicles the literary panels, the gossip and the ailments of Hardwick’s later years, before she died in 2007, observing the rhythms of Hardwick’s work while never quite falling into sync with them. But then a march is different from a dance, even if each has its own choreography. When Hardwick was in her late 80s and still writing, she was asked why writers stop. “Writing is so hard,” she said. “It’s the only time in your life when you have to think.”