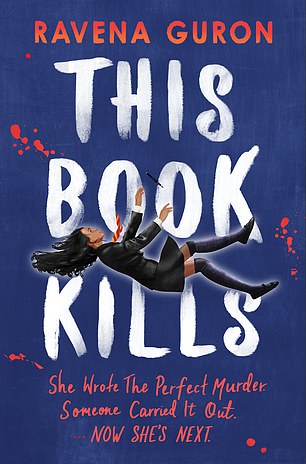 A Scholarship student, Jesminder, is floundering at her expensive boarding school, bolstered only by her friendship with confident Clem.

But when Clem’s wealthy boyfriend Hugh (who cheated on his long-term girlfriend by dating Clem) is found brutally murdered and the method is an exact copy of a short story Jess wrote, she becomes a suspect.

Faced by incompetent police, Jess and her surprising new allies investigate and uncover the truth about an elite secret club of pupils that controls the school. Will Jess be the next victim?

A satire on race and class privilege as well as a complex murder mystery, this is gripping stuff.

THE AGENCY FOR SCANDAL

At the height of the 1897 London season, Isobel Stanhope — socially advantaged yet privately impoverished — attends all the best parties but carries a secret.

A talented lock-picker, she’s a member of an all-female investigative agency, The Aviary, that fights an undercover war against men who control and abuse women.

When a case involving a precious jewel and a powerful politician comes her way, Izzy is forced into contact with London’s most eligible bachelor — with whom she is in love. Can they unmask the villain together?

Feminist, funny, clever and with a pulsating romantic heart, this is perfect for a winter weekend. 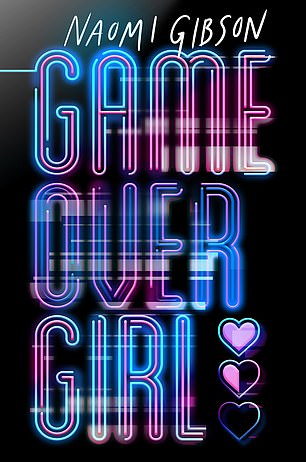 This dark, dystopian thriller is genuinely disturbing and the final twist is a genuine shock.

Lola, whose mother is dead and whose twin sister hates her, is sent to boarding school where she’s selected to play a virtual reality game in which she can create a fantasy world — although she must not include anything from her real life.

Lola breaks the rules, aided and abetted by rebellious student Sebastian, and soon spends all her time in an alternate reality with an imaginary father who loves her. But there are dark secrets in her past that seep through and no one is quite who they seem — especially Lola and Sebastian. Chilling.