Stephen Dunn, Poet Who Celebrated the Ordinary, Dies at 82

His work, one reviewer said, “has an out-of-time quality, like a conversation with your smartest friend during a long-distance road trip.” In 2001 he won the Pulitzer Prize. 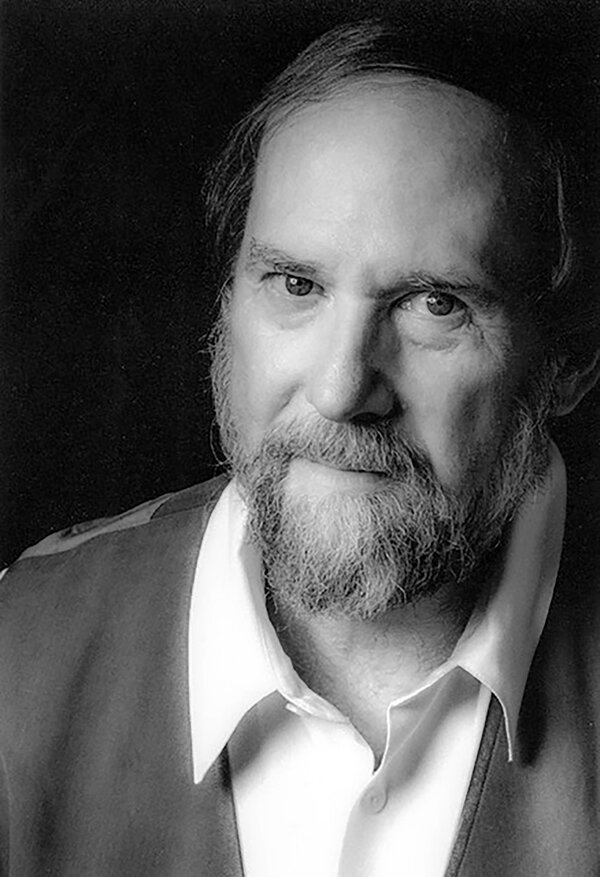 Stephen Dunn, whose plain-spoken poems about the small things in life and the bigger things within them filled numerous collections, one of which, “Different Hours,” won the Pulitzer Prize in 2001, died on Thursday, his 82nd birthday, at his home in Frostburg, Md.