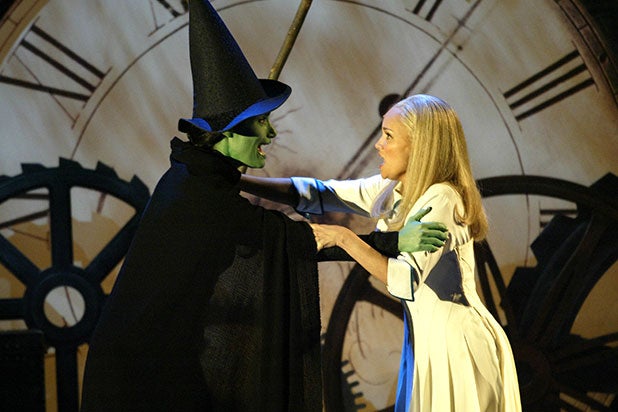 Stephen Daldry has stepped away as the director of Universal’s adaptation of the Broadway hit “Wicked,” an individual with knowledge told TheWrap.

Universal had previously removed “Wicked” from its release calendar as part of the COVID-19 pandemic after originally being slated for release on December 22, 2021.

No cast has been set for the film as of yet. Marc Platt is producing, and Winnie Holzman and Stephen Schwartz, who wrote the original musical book and who wrote the songs respectively, together wrote the screenplay.

“Wicked” is the story of the events that took place before “The Wizard of Oz,” charting the unlikely friendship between Glinda the Good Witch and Elphaba, who would become the Wicked Witch of the West. The musical first debuted in San Francisco and Broadway in 2003 and has since become one of the longest running shows in Broadway history, surpassing over $1 billion in total Broadway revenue.

The show was nominated for 10 Tony Awards, including for stars Kristin Chenoweth and Idina Menzel, and “Wicked” is well known for one of its iconic songs “Defying Gravity.”

Daldry most recently directed a handful of episodes of “The Crown” for Netflix, and his last features were “Trash” and “Billy Elliott” both from 2014. In 2018 he directed the play “The Jungle” at the Young Vic theatre.