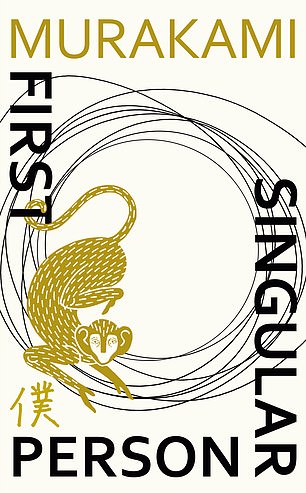 The hallmarks of Haruki Murakami’s longer fiction are all here; an enigmatic eeriness which hints at the supernatural in everyday situations, a love of jazz and baseball, and the nourishing nostalgia of pop music, but there’s a less comfortable aspect to his whimsical, engaging storytelling: the queasy attitude towards the female characters.

In these eight stories, the women are disconcertingly judged by their appearance and seem to exist as mere touchstones to the narrator’s reveries.

It’s especially hard to get past creepy Confessions Of A Shinagawa Monkey, where an easy breezy prose style belies the unpleasantness of the story, as a talking monkey, who loves beer and classical music, reveals his uncanny ability to make the women he’s sexually attracted to forget their own names, provoking an identity crisis — ‘I know it’s wrong, yet I can’t stop myself’. 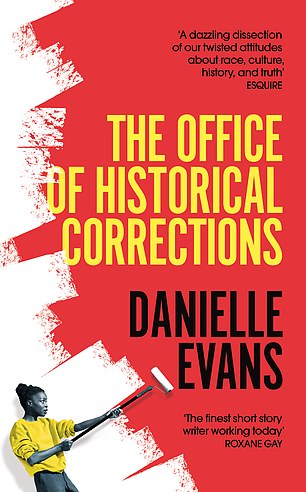 THE OFFICE OF HISTORICAL CORRECTIONS by Danielle Evans (Picador £14.99, 288 pp)

THE OFFICE OF HISTORICAL CORRECTIONS

There’s an elegant, barely suppressed emotional explosiveness to Danielle Evans’s sublime storytelling as young black women describe the inescapable difficulties of trying to be a person ‘who did not believe the worst was always coming’, in an America where ‘the loop of history . . . was always a noose if you looked at it long enough’.

Fear and fierceness, grief and grievance push-pull Evans’s complex, entirely convincing characters in every conceivable direction, as they feel the loss of a mother to cancer (Happily Ever After), attempt an unlikely family reunion (Alcatraz) or are undone by the sight of brightly dressed bridesmaids (like ‘a team of . . .Power Rangers’), who remind Rena — the narrator of Richard Of York Gave Battle In Vain — of her sister, who was shot by her husband two days before their first wedding anniversary. 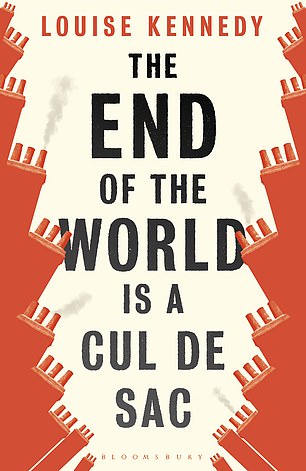 THE END OF THE WORLD IS A CUL DE SAC

A half-built estate, the grounds of a Big House and a small local pub in a border town are the settings for this dark, funny, brilliantly downbeat Irish debut. Bitterness, beauty and a caustic wit colour Kennedy’s stories, as the past makes itself unforgettably present in the lives of her vividly drawn characters.

In Silhouette, a woman’s dead brother, who murdered a soldier in the Troubles, returns to her in a cloud of Charlie perfume, the memory of blood on clothes and a black ink stain on a pale finger. ‘Connaught’s answer to Lauren Bacall’ contemplates a failed building project, an uprooted fairy tree (a hawthorn) and her brother-in–law’s death in its branches (the titular story). In Wolf Point, wild nature, an observant child and a young mother’s mental health combine in luminous prose and understated emotion.