She Face-Planted Into Her Salad at the Country Club. Who Killed Her?

In “Mango, Mambo, and Murder,” a series debut from Raquel V. Reyes, a food anthropologist in Miami begins to investigate crimes. 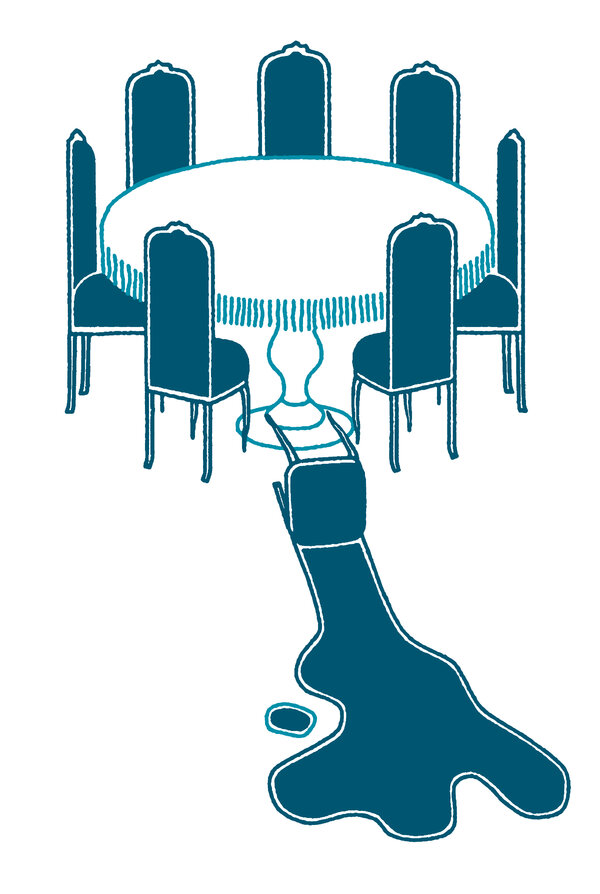 In tough times of the past, many mystery buffs sought comfort more than darkness — Agatha Christie’s greatest sales, for example, began during World War II. It’s an understandable urge: As readers, sometimes we want our escapism to be a little gentler, a little less violent, unmarred by quite so much blood and gore. So in a nod to our current tough times, this column moves to the cozier side of the genre aisle.

Speaking of Christie, early in her career she was known to enter — and sometimes win — puzzle contests sponsored by local newspapers. One of them involved determining the solution to a 1926 serialized story by one of her crime-writing peers, Anthony Berkeley. It was so fiendishly difficult that Christie couldn’t crack the case. Now THE WINTRINGHAM MYSTERY (Harper 360/Collins Crime Club, 236 pp., $16.99), which was originally published in book form in 1927, has finally been rediscovered, and it’s as much of a treat as Berkeley’s strongest mystery, “The Poisoned Chocolates Case.”

Here a young woman named Cicely manages to vanish during a séance, in the company of others, with no visible means of escape. Yes, it’s a locked-room affair. Berkeley seamlessly layers the puzzle with a poignant depiction of the thwarted love between the amateur sleuth Stephen Munro, an army officer turned footman, and Pauline Mainwaring, engaged to an older, richer brute. It’s a reminder that the best puzzle mysteries require characters to care about, which Berkeley (as Francis Iles) would develop further in his novels “Malice Aforethought” and “Before the Fact.”

I applauded Lori Rader-Day’s new novel, DEATH AT GREENWAY (Morrow, 414 pp., $27.99), as soon as I realized that, even though the title refers to Agatha Christie’s beloved manse, Dame Agatha doesn’t appear in the book in any significant way; the estate itself is the star. It’s not that Rader-Day couldn’t breathe life into Christie, but why do that when there are other stories to tell? The most interesting tidbit is that Greenway became a home for evacuated children during World War II, and a crime novel with that backdrop proves irresistible.