As is often the case with those who die young, Martin Luther King Jr. has become more symbol than man: pacifist, beacon of nonviolent racial reform. But over the last 50 years since his assassination, that view has been complicated. His “I Have a Dream” speech, taught in schools and exalted for its vision of a racial utopia, has been re-examined, showing how King’s views evolved in his final years, recognizing how much work remained to be done to achieve true equality. These books paint a complete picture of King, including biographies, novels and King’s final written work. 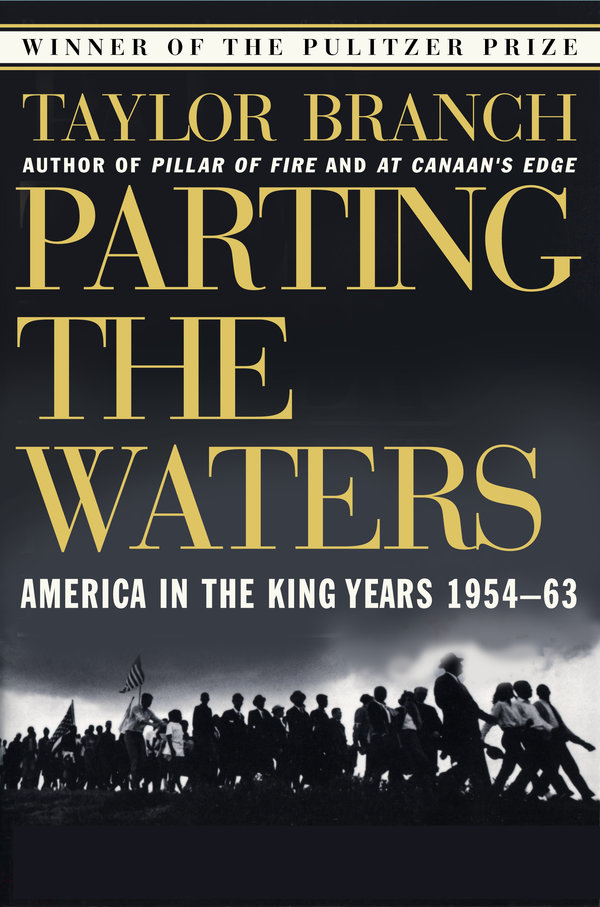 In the words of our reviewer, this Pulitzer Prize-winning work (the first of Branch’s three-volume social history) tells “the story behind the uprooting of America’s tragic racial traditions without which a definitive interpretation of post-World War II America cannot be made.” King is at the center of the book, but its scope is more broad, and Branch’s “fundamental insight is that King shared the movement with an extraordinary array of catalytic personalities,” including Ella Baker, Bayard Rustin and numerous student activists, whom our reviewer said helped marry King’s “intellectual grasp of theology to the direct action that made the movement successful.” 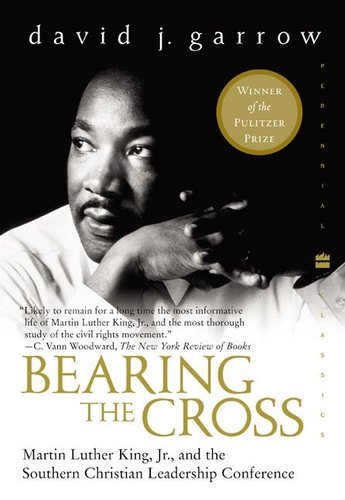 Relying on interviews with King’s closest associates, F.B.I. documents (including wiretapped conversations) and King’s personal papers, this biography, which also won a Pulitzer, explores “the sacred and profane” aspects of King’s life, documenting his civil rights achievements along with “the inner torments King suffered because of his compulsive sexual adventuring and because of the Federal Bureau of Investigation’s conscienceless campaign to use this weakness to destroy him,” according to our reviewer. Garrow shows how King’s intellect and analytical side powered his work, while his faith sustained him. 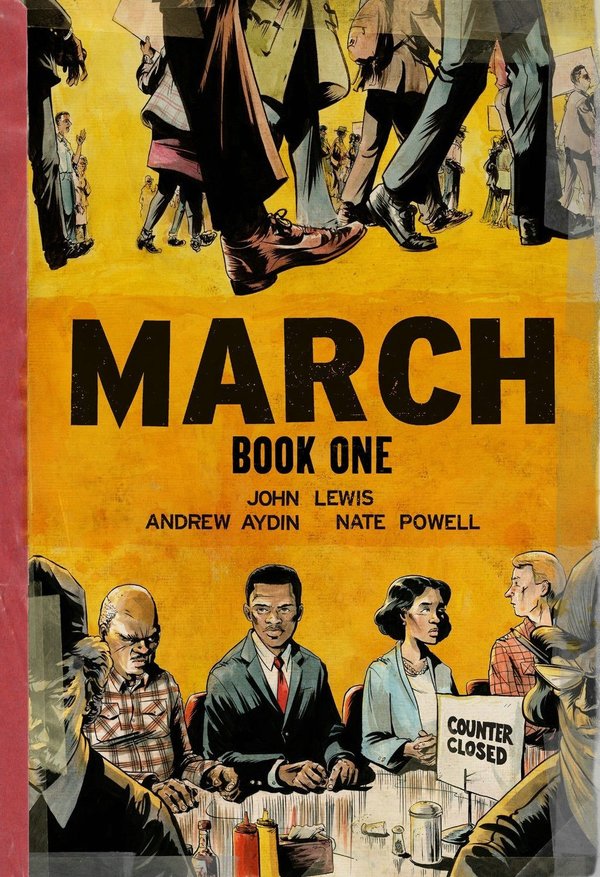 This graphic memoir series, the third of which won a National Book Award, chronicles Lewis’s coming-of-age in the civil rights movement as a student activist working with King and others. Our reviewer called it “a capsule lesson in courage of conscience, a story that inspires without moralizing or simplifying in hindsight.” It opens with the march in Selma, Ala., that Lewis led in March 1965 — a turning point for the civil rights movement that is known as “Bloody Sunday” for the violent beatings state troopers and local police officers inflicted on nonviolent protesters, including Lewis, who was 25 at the time. Our reviewer said the book is “designed to help new generations of readers visualize the possibilities of political engagement” and “is the story of an education, an introduction to the difficult art of principled dissent — or, as Lewis has called it, ‘necessary trouble.’” 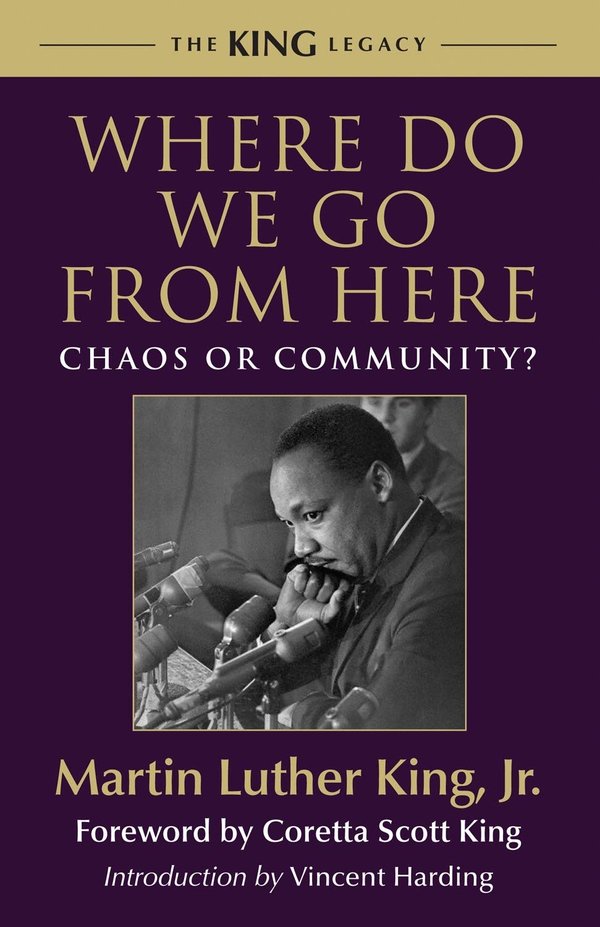 In his final book, written in 1967 after a decade of civil rights work, King lays out his vision for America’s future, including the need for better jobs and housing, higher pay and quality education. He also writes about how reforms had fallen short: “Laws are passed in a crisis mood after a Birmingham or a Selma, but no substantial fervor survives the formal signing of legislation. The recording of the law in itself is treated as the reality of the reform.” 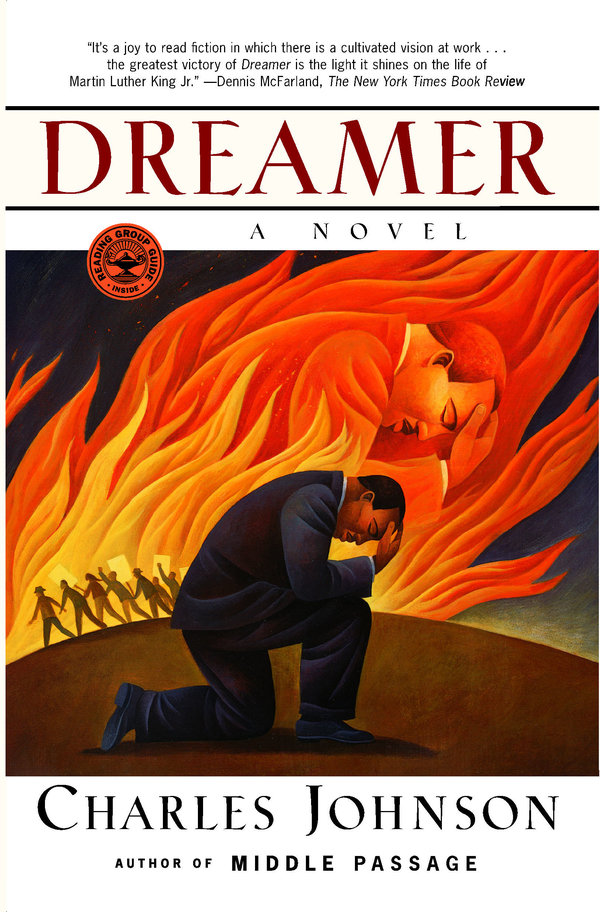 In this imagined account of King’s final days, Johnson gives him a doppelgänger named Chaym Smith who, when the pair meet in Chicago, gets a job as King’s stand-in. Smith served in the military during the Korean War and, since his return, has suffered alcoholism and had a mental breakdown; he lost his wife and kids. As Smith learns to impersonate King, Johnson uses the parallel to explore how society determines what makes one man great and another not. “Johnson has created King’s body double and spiritual doppelgänger not so he can unfold a thriller but in order to explore the soul of inequality and some of the unpleasant ways in which the world divides,” wrote our reviewer. “As a journey, ‘Dreamer’ is not content merely to explore inequality and its pesky moral dilemmas; it goes farther, to hold up a mirror in which the interrelatedness of these apparent opposites can be viewed.” 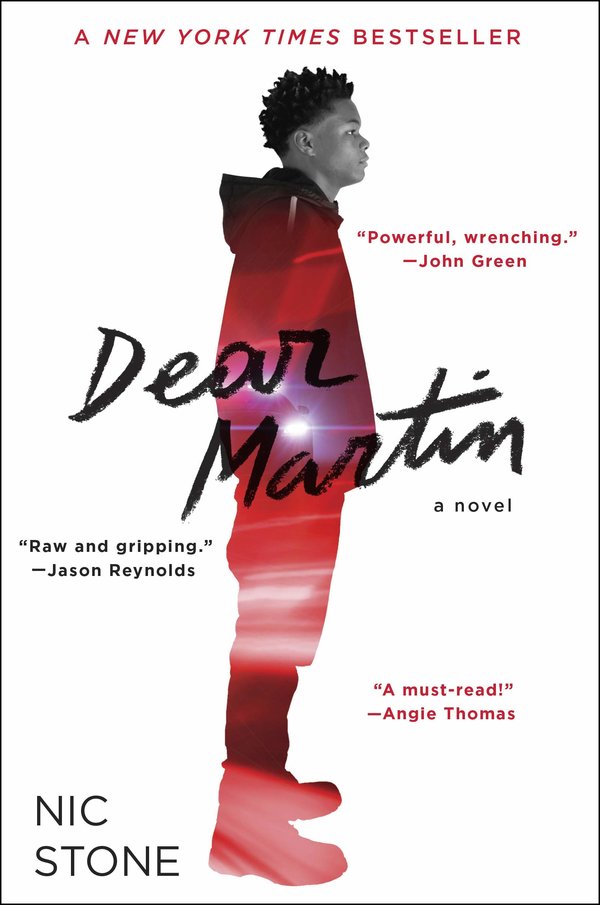 This young adult novel follows Justyce McAllister, an ambitious black student at an elite private school in Atlanta who is the captain of the debate team and has stellar grades. But a number of racially motivated incidents force Justyce to realize some will always judge him by his skin color. In his diary, which is addressed to King, he writes, “I grew up in a rough area, but I know I’m a good dude, Martin. I thought if I made sure to be an upstanding member of society, I’d be exempt from the stuff THOSE black guys deal with, you know? Really hard to swallow that I was wrong.” 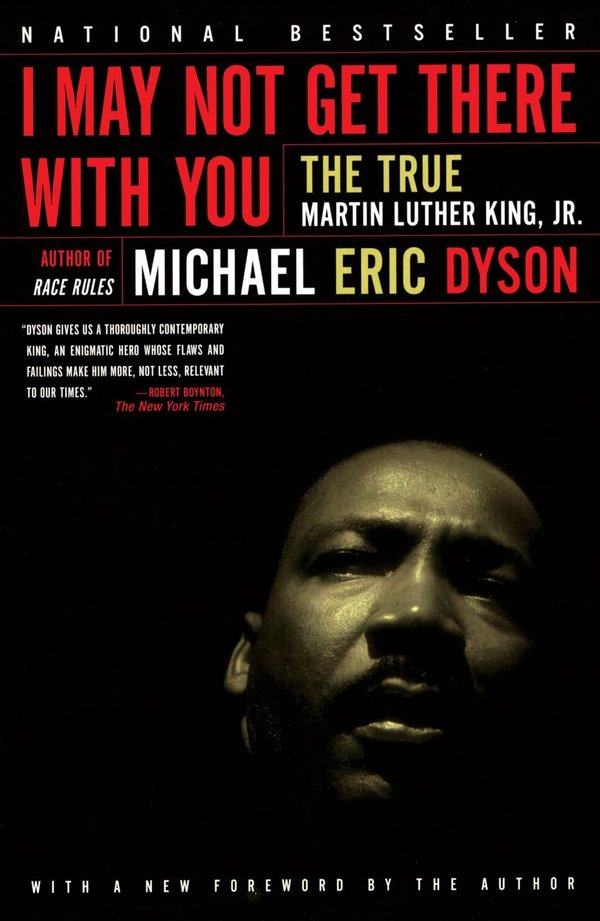 In this more recent biography of King, Dyson argues that we have “sanitized his ideas” and “twisted his identity so he appears more saintly,” wrote our reviewer. King lost many white supporters when, in the last few years of his life, his eyes were opened to America’s commitment to racism, and his rhetoric became less hopeful. In 1968, he declared, “I am sorry to have to say that the vast majority of white Americans are racists, either consciously or unconsciously,” while advocating for wide-ranging affirmative action programs and black nationalist and socialist ideas. According to our reviewer, Dyson is at his best when he “provides close readings of the less well-known sermons.” Dyson suggests a moratorium on reading King’s “I Have a Dream” speech, writing, “If we are forced to live without that speech for a decade, we may be forced to live it instead. In so doing, we can truly preserve King’s hope for racial revolution.”