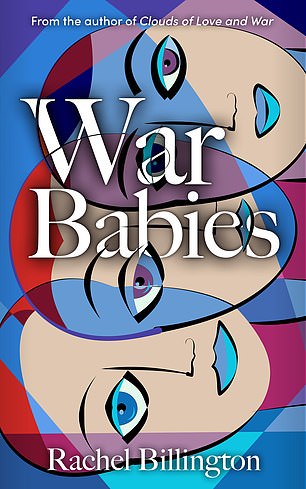 This clever story of three clever sisters had me gripped from start to finish.

Cleo, Di and Millie are the daughters of politician Julie. She’s a monstrous mother, self-obsessed and cold; this has propelled her daughters in different directions in the brave new world of the 1960s.

Earnest Millie’s an academic, driven Di a war reporter and witty Cleo a bright young novelist. The sisters’ tales intertwine and their careers and milieus are wonderfully created.

Each woman is a trailblazer, but each story ends in disaster; the shiny new era cannot escape the tragedies of the past.

Part Two of the novel takes us to the present day and life after Cleo’s spell in Holloway Prison. Billington is a brilliantly sharp writer and this is an absolute tour de force.

Christina is desperate for children but her IVF has failed.

This has put pressure on her marriage and she and her husband have split.

Christina is saved from utter despair by her two closest girlfriends and an unexpected encounter at a second-hand bookstall.

Can understated Mal, and Ziggy his dog, restore hope, love and light to Christina’s darkened world?

I found this beautifully told tale of disappointed motherhood moving, but the best bit for me was the lively South London scene Barnett conjures up; neighbourhood coffee shops, corner pubs, and weekend walks via train in the country. 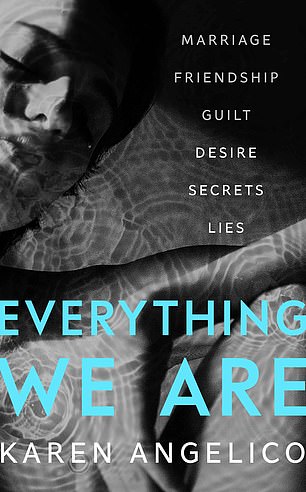 This is a story about lack of communication, of secrets and lies and bottling things up

Luke is rich, glamorous and married to beautiful Sarah. His old uni friends are doing less well; Daniel’s just been sacked and Kate is frustrated.

But in Luke’s world, nothing is as it seems. He is an addict, to sex among other things; the trouble began years ago during a privileged but traumatic childhood.

Unhappy Kate is gradually, disastrously drawn into his net.

Can the two couples get back on track?

This is a story about lack of communication, of secrets and lies and bottling things up.

It’s urban, slick and wonderfully written with plenty of sex, drugs and glossy modern lifestyle detail. But at its centre is someone twisted and sad and Angelico’s great achievement is to create sympathy for him.