Skyhorse said it would release the paperback and digital versions of the book, which had been taken out of print following sexual assault allegations against its author, Blake Bailey. 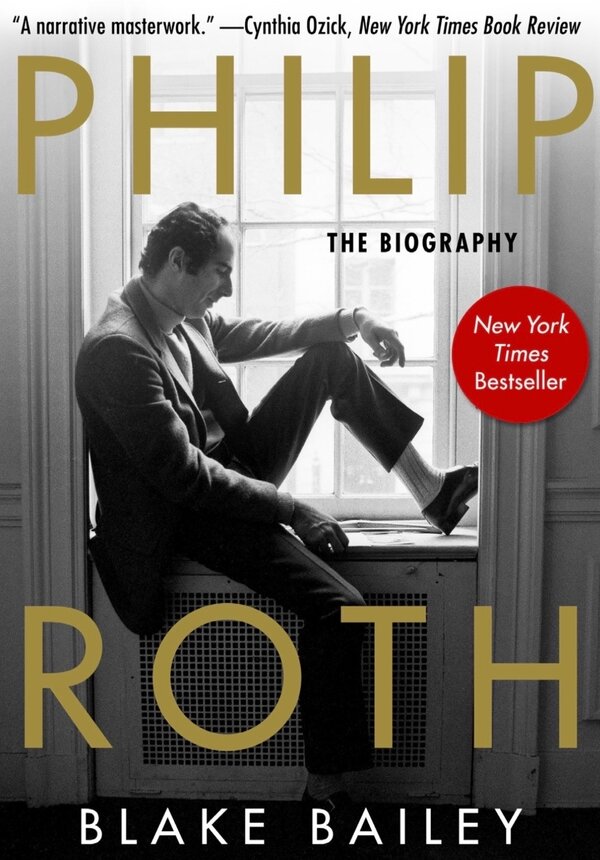 By Alexandra Alter and Rachel Abrams

Just three weeks after W.W. Norton dropped its Philip Roth biography, following accusations of sexual assault and misconduct against its author, Blake Bailey, the book has found a new home.